Last week, Intel and the British semiconductor manufacturer ARM Holdings had signed a licensing agreement involving the use of facilities the chip maker to release processors with ARM architecture. After this, on the web rumors about a possible cooperation between Intel and Apple in the field of production of single-chip systems for iPhone, iPad and iPod touch. Counterpoint Research analyst Neil Shah is convinced that it will happen in the short term. 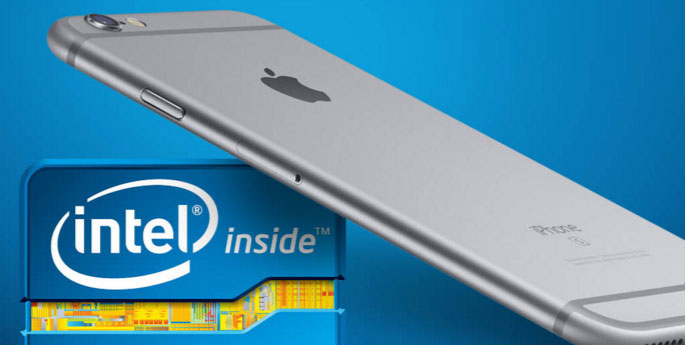 Under the agreement with ARM, Intel will start to produce for third-party customers of ARM chips using the most advanced 10-nanometer “bulk” FinFET process technology based transistors with a 3D structure). A large part of most Intel processors manufactured in 14 nm technology.

Neil Shah doubts that Intel “prescribe” in iOS devices this year, but about this opportunity we can talk in 2019. In this theory, there are two weighty arguments.

First of all Apple always tried not to rely on one vendor to avoid any disruption in the supply of components. In particular, chips for iPhone she still acquired from two manufacturers — TSMC and Samsung. Recently, however, Apple desperately fighting for independence from its South Korean rival in the mobile market, causing the sole supplier of processors for the iPhone 7 will be TSMC. 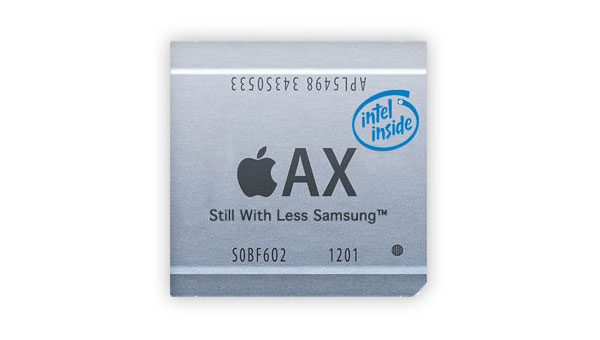 In addition, Apple has long been successfully cooperating with Intel as a buyer of processors for desktops and laptops and could expect certain benefits in expanding partnerships.

However, despite such promising prospects, there are arguments against it. The main one is that Intel have obtained a limited license from ARM, which may not apply to heavily modified solutions by the Apple. Although, time will tell.