When iPad will have a 3D Touch? 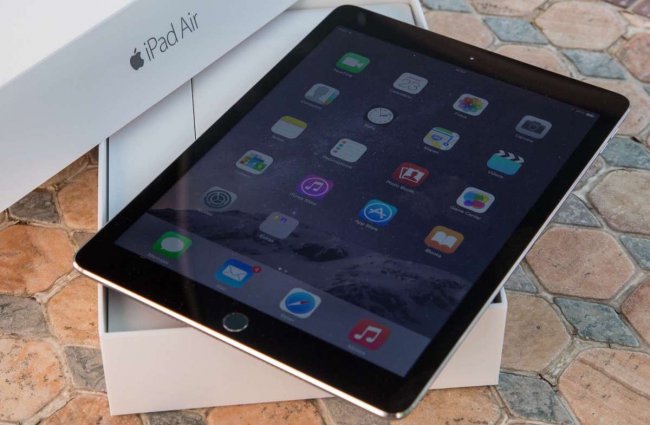 In the past year, Apple decided not to update the second generation “air” tablet, focusing on the advancement of the iPad Pro. But, according to widely known in narrow circles of the Ming-Chi Kuo, trust Tim cook decided to catch up and not delay the case indefinitely, to release the iPad Air 3 in early 2016.

According to the latest report of the main “predictor” of the Agency KGI Securities, Apple has already finished development of the 9.7-inch tablet new generation. Kuo is sure that the device has received superior hardware stuffing, but will be less efficient than the flagship iPad Pro. Probably “third air” will be equipped with an A9 processor or a reduced AH and 2 GB of RAM.

As for the other features, is quite remarkable seen the fact of the refusal of Apple to the design of the tablet interface 3D Touch. However, Kuo says that the supplier of capacitive modules that recognize gradations of depression, experiencing some problems with production, resulting in a significant percentage of defects of finished components. Why blame it on the engineers, perhaps, not worth it.

In addition to secret information about the iPad Air 3, Chinese Nostradamus revealed the details about iPhone 7, which, contrary to tradition, could also be announced next spring. According to the information available to Kuo, Apple will introduce the second generation of the 3D Touch, which is rumored, was to get a multi-touch sensitivity. It may be that this factor will play against the “Apple” of smartphones, the popularity of which next year can be significantly reduced.