When Steve Jobs was not like this: AirDrop, Maps and other Apple shortcomings

Apple is associated by many with the standard of quality. However, there is in the world any successful company, whose history would not be errors. After the death of Steve jobs began a new Chapter in the history of the company. The flaws became more and most of them are for software. Edition of the Zoom called the six most important flaws of the Apple that spoiled the lives of the owners of iPhone and iPad. 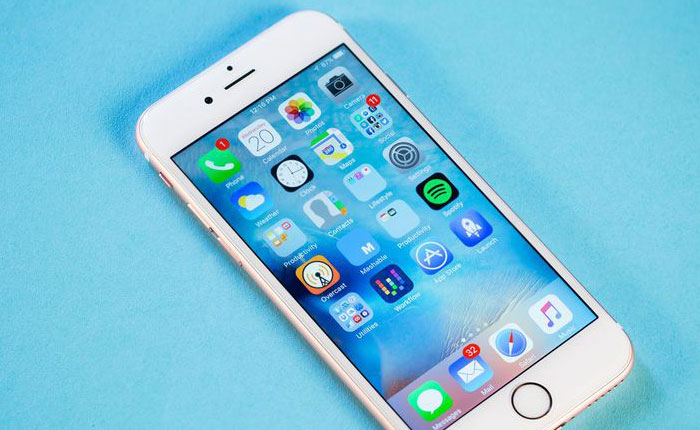 Apple was long criticized for the limited Bluetooth functionality, and in 2013, the company submitted its interface for file transfer. AirDrop allows you to send content from iOS to Mac OS and back. Of course, the same type of transmission mode (iOS-iOS, Mac OS-Mac OS) also works. Feature uses Wi-Fi and Bluetooth and is positioned as the fastest way to send file from one device to another. However, in the first months (and even years) after its introduction AirDrop regularly failed. The most popular problem of “invisibility” devices, despite activated “access for all”. And some users went steadily, others — through time, and the third — ever. Someone managed to upload the files only from the phone to a smartphone, and someone complained that the new iPad does not see the Mac, although the computer appears in the list of supported devices. Now AirDrop has become much more stable, but people often prefer to use messenger with web interface or mail: safer.

Cloud storage — a real disaster for Apple. For example, until last year’s iCloud was not a formal application (Drive), so to access the files people have to open slow and awkward web version, which is regularly “fell” and occasionally demanded relogin. Now, after the release of iCloud Drive, the situation has become more tolerant, but the owners of iOS-gadgets are regularly faced with duplicate files. In addition, five free gigabytes still not enough to complete a backup. Of course, you can stay on the paid version (especially Apple humane tariffs), but we must remember that Google gives 15 GB free. 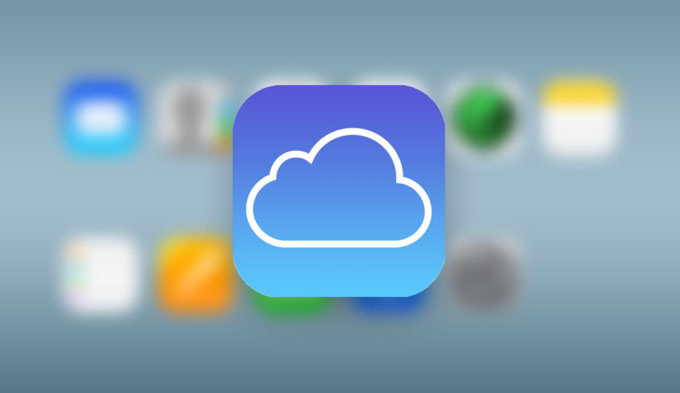 In addition, users continue to celebrate the instability of service in the formation of a backup. Sometimes in order for everything to work correctly, you need to do a reset of the current backup and create a new one in the cloud, but it happens that in this simple method, the problem not fix it. Then you need to look at the quality of the connection and the available space. If that does not work, you should go online and figure out not “fall” if iCloud Drive once again.

Before upgrading to iOS 8.4 in the Apple for some reason decided that users should not listen to music with profanity (marked with “E” Explicit — “Frank” in English). Default settings were enabled constraints, and tracks marked “E” was missing from the music player. 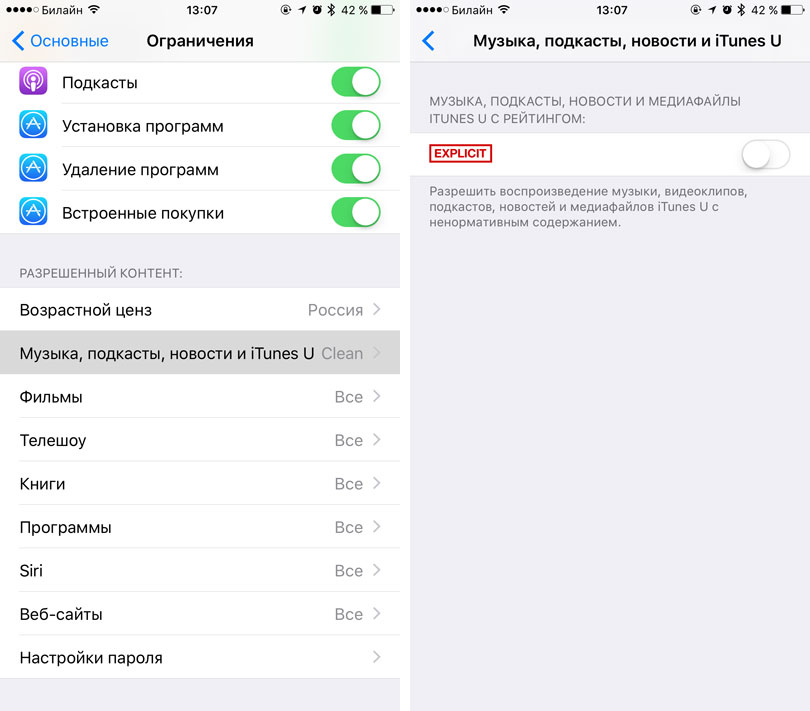 In the settings section of people first opened the menu “Music” and see how to bring back the missing songs. It turned out that you need to pass the path “General” — “Restrictions” and remove the slider next to the word Explicit. This decision quickly is on the Internet, but assuming that at some point a person has no access to the network, but he wants to listen to a track with obscene language, behavior Apple looks at least strange.

Mysterious and unresolved glitch iPhone 6s — the impossibility of simultaneous listening to music and shooting the camera. Given that in previous generations such multitasking works without problems, the bug is in the actual model looks ridiculous. IOS 10, Apple has solved the problem. 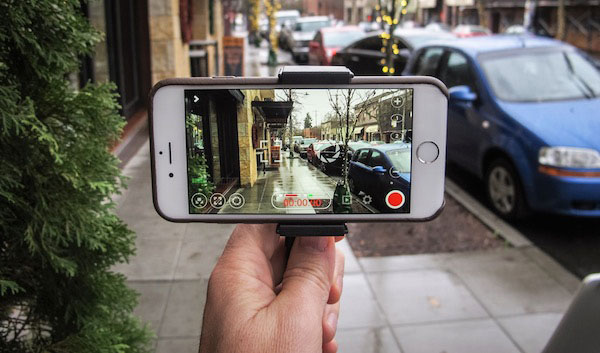 In iOS 6, Apple abandoned the use became a de facto standard in the West of the map service Google Maps in favor of its own Apple Maps. Common in the General idea shattered on the quality of these maps: walking routes were laid on the water, the names all messed up, the navigation has worked so badly that in Australia the government even recommended not to use cards from Apple —they take people out into the wilderness. Not to go far: Tverskaya street, in the heart of Moscow, the maps were displayed as “Gorky Street” is the name of the capital’s main thoroughfare was until 1990. 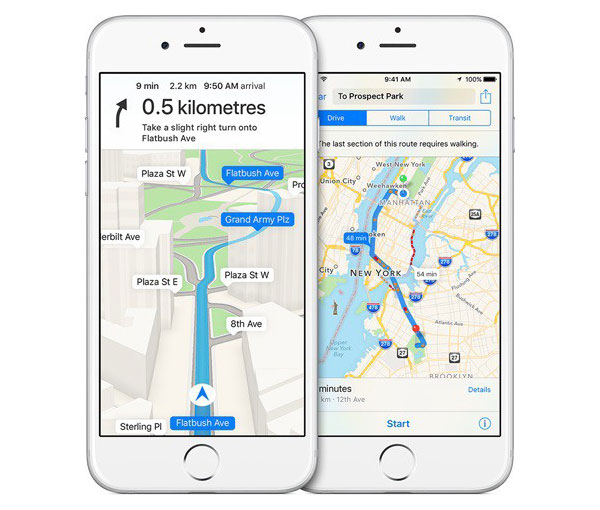 To improve the program in the Apple are still working — now engaged in the modernization office in India. Thus, according to statistics of the American company, signature cards are now used by 3.5 times more often than Google Maps app Apple handles 5 billion queries a week. To believe this information or not is up to you.

Apple can not boast of stability updates. Recent examples of failed updates relate to spring this year. When you click on links in Safari, Messages, Mail, Notes, and other regular programs, iOS 9.3 tightly hangs — helps only Hard Reset. As a rule, this happened on the iPhone 6s and iPhone 6s Plus, but can be seen on earlier devices, including iPad.

In addition, the tablet version 9.7 Pro turned into “bricks” (recovered only after disconnecting via “Find my iPhone”) and iPhone has damaged Touch ID: on adding new prints took about 15 minutes, so users often just gave up.