When there was the first hearing on the development of the iPhone?

In the modern world of technology it is difficult to keep anything secret, especially when it comes to smartphones. Often long before the official announcement, users know almost everything about the upcoming device. However, there was a time when this was not the case. 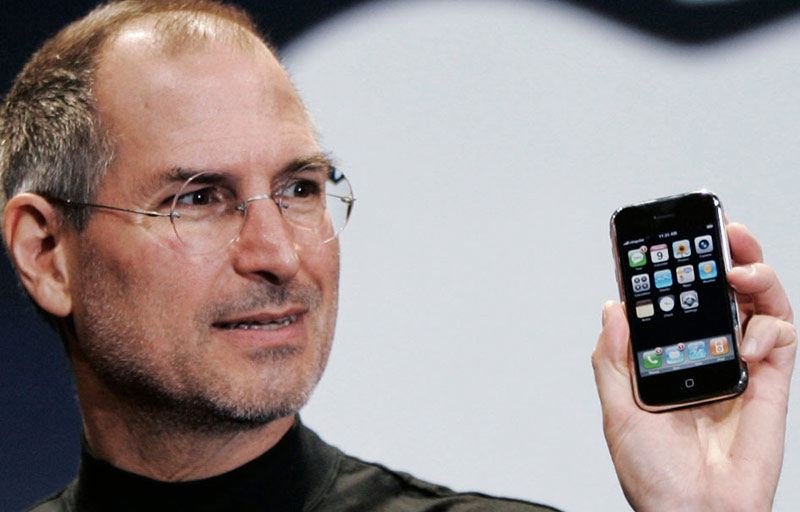 For rumors and speculation iPhone is the most popular topic: information on new models appear on the Network a few months before the announcement and often turns out to be true. People show great interest in the Apple gadgets, so there is always a lot of wishing to speculate on the subject of “Apple” of new products.

But when in the Internet appeared the first rumor about the iPhone? We all know that the smartphone market Apple came out in 2007. As it turned out the first article about the upcoming iPhone was published in 2002.

August 19, 2002, shortly after the launch of iPod, the famous New York Times journalist John Markoff published an article about the secret project of the company from Cupertino, which concerns the development of the phone. 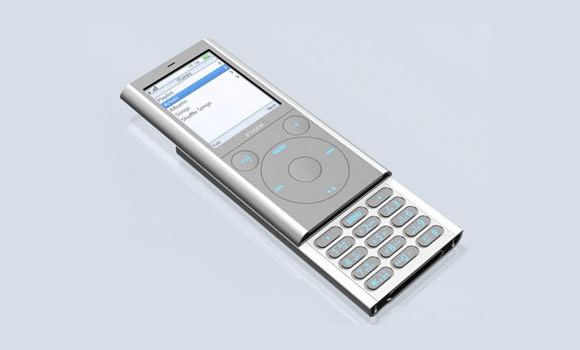 “Mr. jobs is going to develop the ecosystem of Apple, but this time through the device, which includes elements of mobile phone and personal digital assistant in the Palm style. The company is already working on a similar project, it’s called “iPhone”. However, the implementation of apparatus to start a few years later, possibly in 2005,” wrote a journalist for 5 years before presentation of the gadget.

A journalist’s predictions were true. Apple already working on iPhone only, was presented on 9 January 2007 at the conference Macworld Conference & Expo in San Francisco. Steve jobs positioned a novelty as the “iPod with touch controls”, a “revolutionary mobile phone” and “Internet Communicator”.