Where sells the most expensive iPhone 7, and how much we overpay for him?

The Russians compared to citizens of the USA and Japan overpay for every iPhone about 270 dollars and pay for Apple smartphones more than people in Italy, Norway, Czech Republic, Finland, Germany, UK and even China. This conclusion can be done by studying the research of Deutsche Bank’s prices for the iPhone 7 with 128 GB of memory. 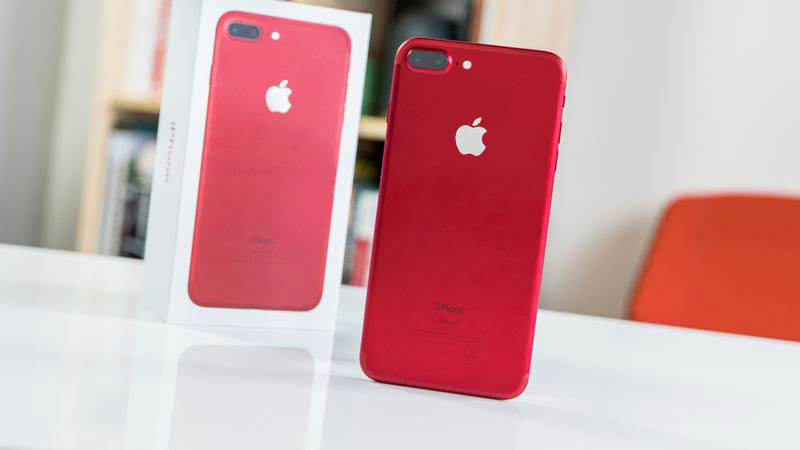 In the report “Mapping the World’s Prices” prices on iPhone — just one of the indicators. It featured 36 countries. According to the German Bank in Russia the cost of the iPhone 7 is 1086 USD, while in Brazil — 1115 dollars. The most expensive iPhone 7 sold in Turkey, where the cost, according to an analysis by Deutsche Bank, is $ 1,200. In the US, the smartphone is 815 dollars. In the UK and Canada also sold some of the cheapest iPhone – 898 and $ 855, respectively.

Thus Russia takes the third place in the world most expensive iPhone. Can be comforted only by the fact that in the countries-leaders of the list price of the iPhone 7 and iPhone 6s and all space.