Where the most popular App Store? 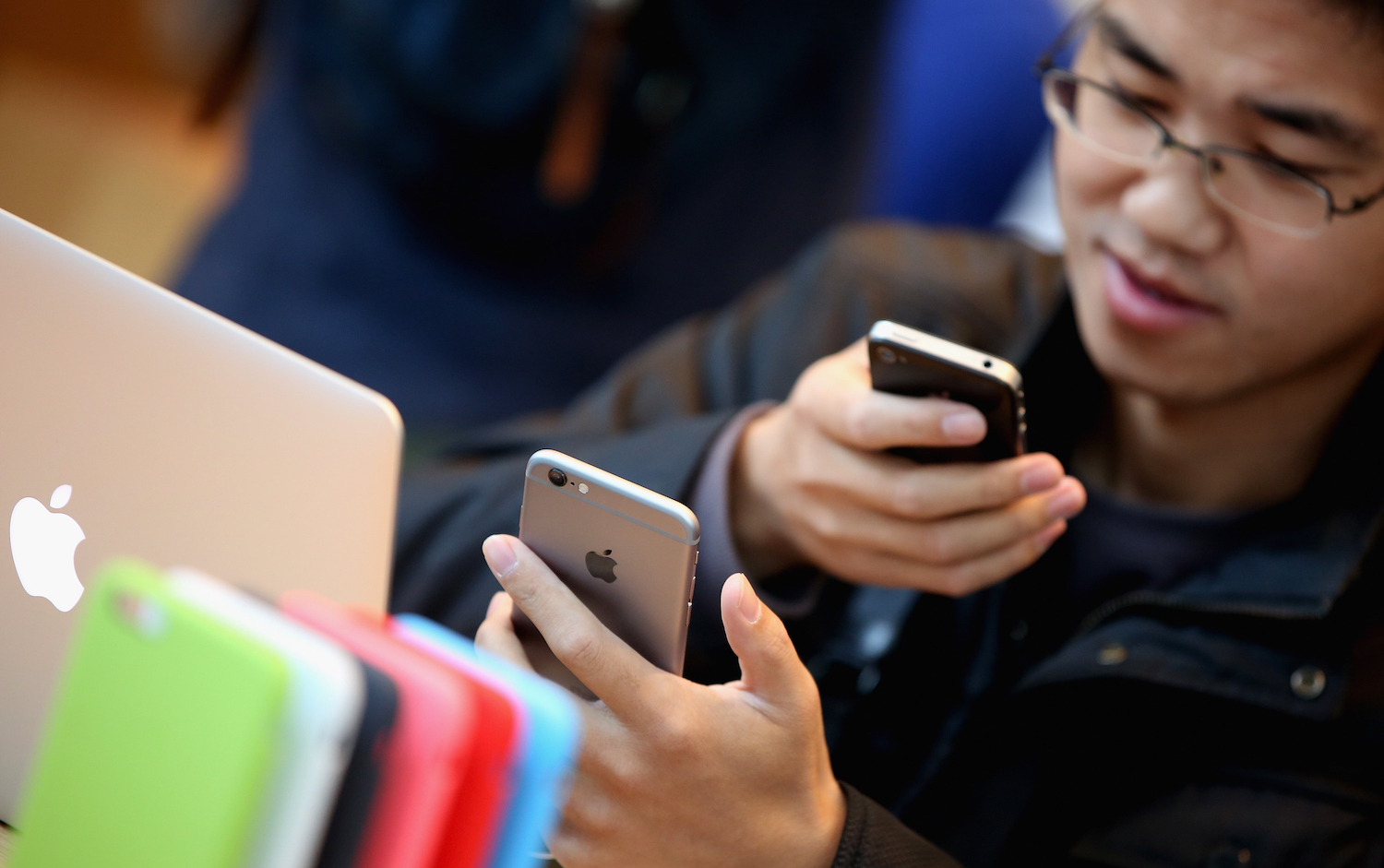 For several years, analysts in one voice say that soon China will become a larger and more attractive market for Apple than the United States. Although the weak economy of the middle Kingdom to sell there expensive smart phones disadvantageous to sell application very even.

As reported by experts from App Annie, in the third quarter of 2016, the first time China has become the largest market by revenue App Store, ahead of the American sector. App store Apple assembled in China more than 1.7 billion dollars, which is 15 % higher than in the United States. 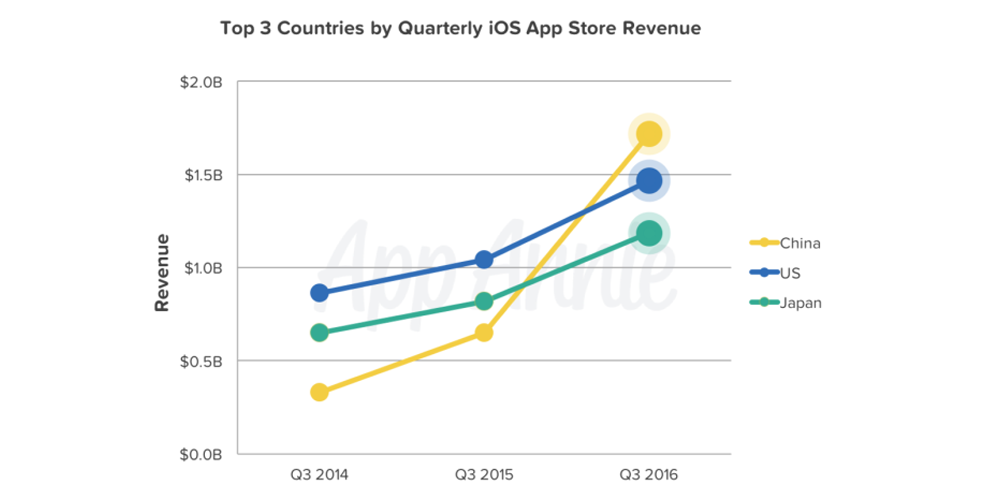 It is noteworthy that Apple’s incredible growth in this country by 500% in two years. Despite the fact that the games made up 25% of all downloaded apps, they collected 75 % of revenue. Largely have to thank my Pokemon Go.

It seems that soon Tim cook will once again return to China to secure the success of his Corporation. According to recent reports, Apple is going to open in China two centers of research and development.