Whether Apple goes for a three-year cycle of iPhone updates?

According to Nikkei, Apple is planning to abandon the usual iPhone upgrade every two years and go for a three-year refresh cycle for smartphones. Truly the new device will come out only once in three years, and in between will improve on the previous version. 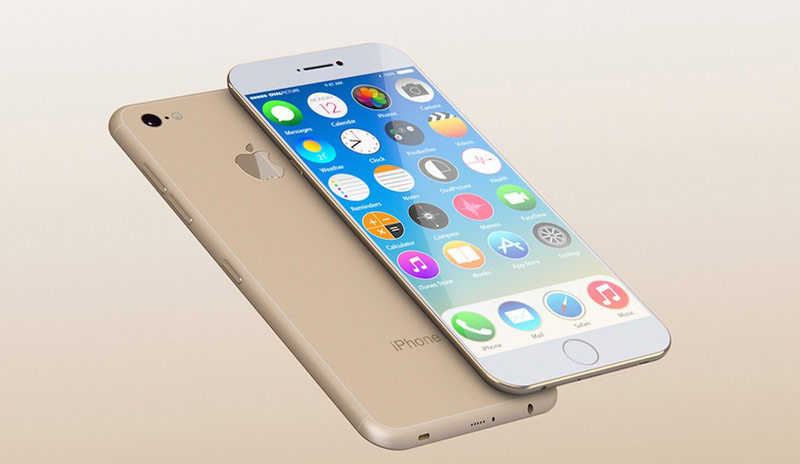 Traditionally, every two years Apple offers a radically new form factor and new features of the iPhone. This approach was quite effective, as companies are able to maintain the demand for phones, but not necessary each year to update the design of the devices.

Some users change iPhone every year, some a year, others a year later. As a result, there are many who want to buy a new product, whether it brand new model or S-modification.

Nikkei claims that the autumn release of the new iPhone will not be a sensation — the latest modification will only get a slight improvement. While sources inside Apple are silent, and the Internet is mostly full of fakes who are lovers of PhotoShop painstakingly created from already existing models.

The next iPhone will get a number of important changes. Both iPhone models will lose the headphone connector, and the antenna on the case is not so clearly stand out. 4.7-inch variant will get optical image stabilization, which is a unique function of the 5.5-inch iPhone, 5.5-inch in turn, will get dual camera.

All sketches, renderings and photographs indicate that the design of the iPhone 7 will not be radically different from the iPhone 6 and 6s, so there is reason to believe that Apple is working on a three-year cycle. At least this time.

Nikkei offers two reasons for this decision are Apple: first, in modern smartphones is simply “nothing to improve”: the company needs time to create a substantial update. In addition, analysts agree that it is not the last role in this decision may play a General market slowdown.

There is no doubt that the technological market is developing not so quickly. Changes in devices rather evolutionary, not revolutionary. But the phrase “nothing to improve” sounds as absurd as the statement of the Commissioner of the patent office United States Charles Dwelle: “Everything that can be invented has already been invented”. 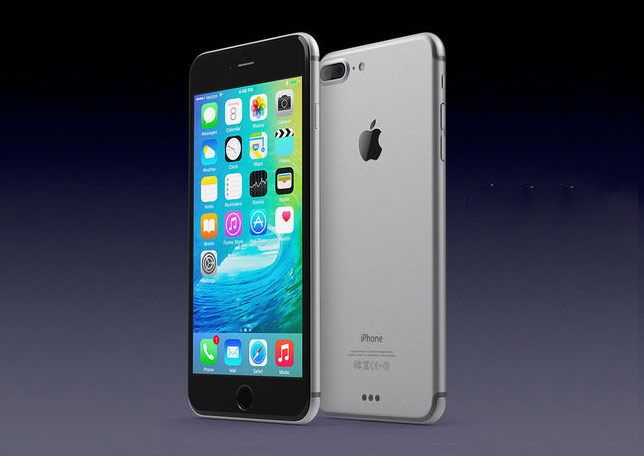 Apple’s decision to make serious changes flagships every three years seems logical in light of the fact that mobile devices are very similar: thin body, big screens, premium materials, a few physical buttons, and so on. However, even the form-factor is what to change. For example, a screen built into the Home button – it’s only a matter of time. The same applies to integrated with display front-facing camera. On the market there are models with curved screens.

The second argument Nikkei says that the mobile market is developing a little slowly approaching its peak. But that is no reason for Apple to slow down development. On the contrary, if producers have nothing more to offer, the company from Cupertino should work more diligently to convince Android users to switch to iPhone.

On the other hand, on the side of the Nikkei there is some evidence. Based on what we know today, the iPhone 7 will not be too different from the iPhone 6s, but Apple can do so this year alone, and this does not mean the transition to a three-year refresh cycle.

The only reason why Apple is such a modest update in 2016 may be just what the company is preparing a revolutionary gadget, which will be announced in 2017.

Suppose that this year Apple would have integrated Touch ID into the screen, and the next did the same with the camera. The iPhone 7 has reduced the frame around the screen, and witness removed them altogether. But isn’t it better to implement all these innovations in the smartphone of 2017 to create a real wow-effect?

Besides, in 2017 will be the 10 anniversary of the release of the iPhone, so the company can imagine something really revolutionary.

Therefore, it is possible that Apple will just skip a year in order to present a completely new model for those users who consider design more important than technology.

There is only one question: if the next iPhone is not the basic model, how Apple will call the new? This is supposed to be the “iPhone 7”? But if it is not a global update, it is possible that Apple have come up with something else?