Whether Apple will be able to beat Tesla in the electric car market?

Not long ago, Tesla Motors made a very smart move. She hired Peter Hochholdinger that governed the production of electric vehicles. Prior to that, Hochholdinger worked at Audi. Throughout his career he has engaged exclusively in the creation of cars of this company. A car, coming from the pen of this master, considered to be masterpieces of automotive industry. Partly, it is to him that Audi owes its status as the pearl of the holding company of the VW Group. 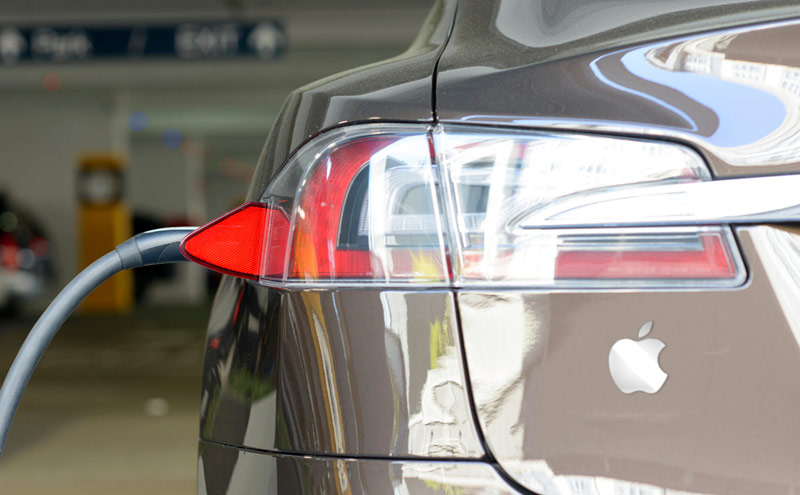 For Tesla Motors last week turned out to be intense and difficult. Left the company two key Manager. She expressed readiness to accelerate the production schedule to produce 500,000 electric vehicles not in 2020, and by 2018. The company was forced to recall a number of sedan Model S and SUV Model X. Finally, Tesla received 400,000 pre-orders for the Model 3.

The hiring of Peter Hochholdinger was another important event that will affect the future of the company. Of course, hardly anyone heard about Hochholdinger outside the automotive industry, but, nevertheless, his works speak for themselves. In addition, the Audi brand is the closest to Tesla Motors in the audience. Buyers of cars of both brands are more young people than, for example, buyers of Mercedes, BMW or Lexus.

Do not forget that we are on the threshold of cardinal changes in the entire automotive industry. While Tesla Motors is not only a leader, but almost the main engine of these changes. Worldwide on the roads consists of about 100 000 cars of this company. Google is actively testing its drone technology and make good deals. But Apple seems to have not yet made much progress in this race, I believe in iGate.com. 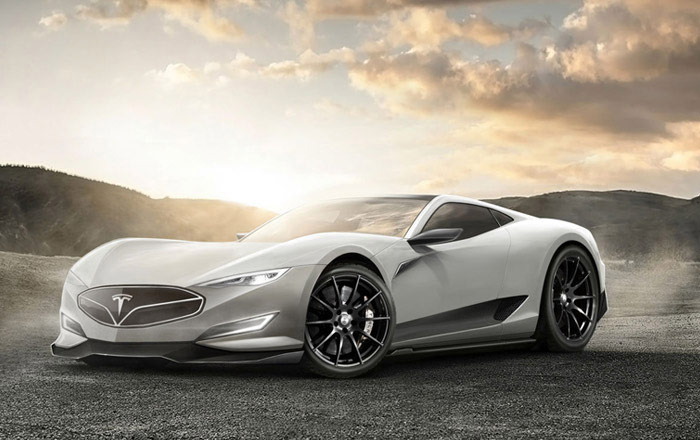 Apple has a top-secret “Project Titan”, which, actually, might be developing anything. This can be cutting-edge electric car, advanced automotive operating system or something third. However, frames that hires Apple is also mysterious, as the project on which they work.

Tesla Motors has long been luring a variety of experts in the automobile industry. Hiring Peter Hochholdinger became a kind of “icing” on this cake. It is obvious that Elon Musk decided to entrust the management of the car the real star of the industry.

Google also hires a serious “car people”. The largest acquisition of the company in recent time can be considered Krafcik John, a veteran with decades of experience. Krafcik at the time became the original innovator of the automotive industry, promoting the concept of so-called “lean production”. His achievements are sometimes compared to the merits of the Henry Ford.

Perhaps it is obliged Krafcik Google’s recent deal with Fiat Chrysler Automobiles. By the way, this deal clearly signals that Google intends to be the technology supplier of the autopilot, but is unlikely to manufacture our own cars.

The biggest personnel acquisition of the Apple can be considered Chris Porritt. It is known that he was a big engineer at Tesla Motors, and before that worked at Aston Martin where he was involved in the creation of a comfortable sports car. The problem is that these cars definitely weren’t designed for unmanned driving. 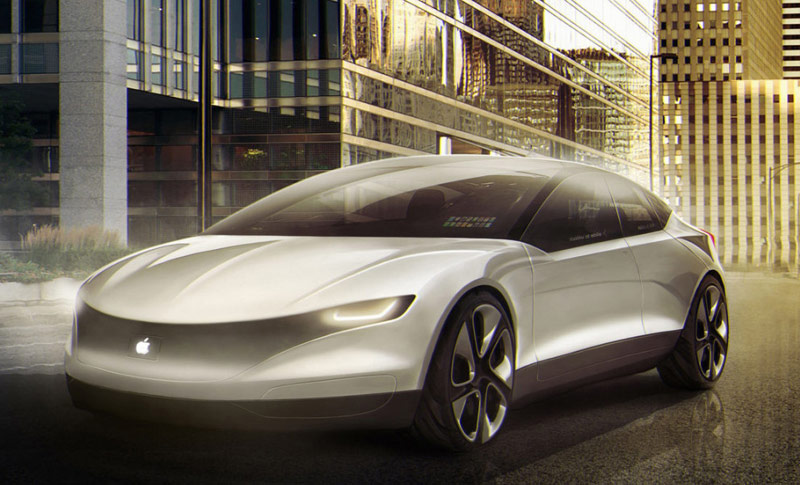 The progress of the race

But Apple seems to either be by trial and error, or deliberately unleashes the fog. The major step in the automotive industry recently began an investment of $1 billion in Chuxing Didi, the Chinese equivalent of Uber. A certain logic in this. According to experts, these investments will help the company to gain a foothold in China and increase there sales of the iPhone. But the problem is that Apple won’t be able to establish in China the production of cars without any partner. After all, in the end, creating cars is not the same thing as creating iPad.

Perhaps Apple has a well thought out plan regarding the “iCar”. But while nothing specifies it. 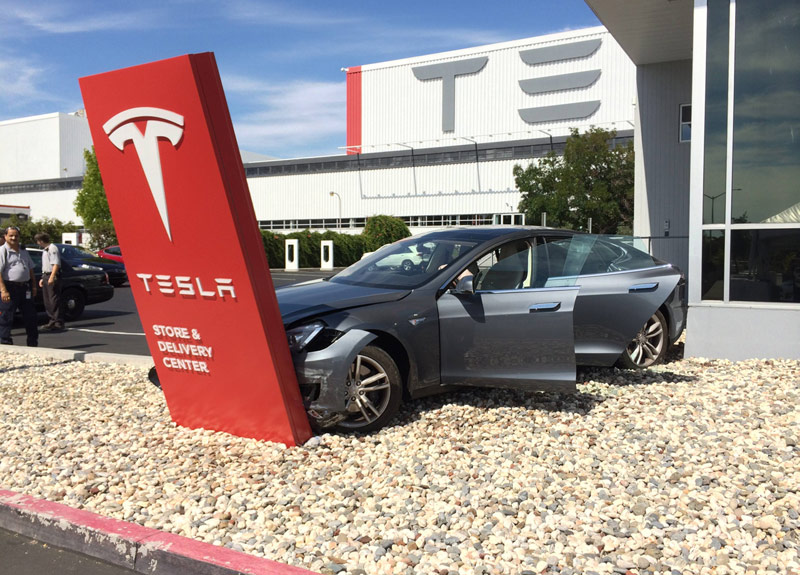