Whether in fact the new MacBook Pro, 32 GB of RAM?

Recently in the Network are actively discussing a new MacBook Pro, in particular the limitation of the amount of RAM in laptops. Despite the use of new Intel Core processors Skylake, the new models of the GPU and a faster solid-state drives, laptops “professional” series, as before, not provide consumers the ability to use more than 16 GB of RAM. 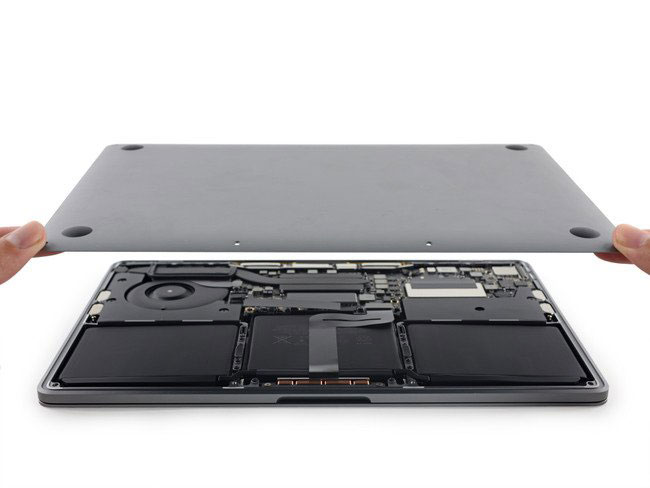 Many believe that this is a serious limitation for laptops the professional level and will have an impact when performing demanding tasks. But is it really need a MacBook Pro to 32 GB of RAM? Robin Harris from ZDNet believes that the new Apple laptops is enough current RAM.

“First, Apple increased the limit of performance of regular SSD, the write speed of over 2 GB/s and read speed is 3 GB/s. This is important because the faster the drive, the smoother the transition will be pages from DRAM in permanent memory. The drive, in fact, is an extension of memory and a fast storage device is easy to compensate for possible lack of RAM.

Secondly, macOS compresses memory, and since Mavericks, released in 2013. Compression of memory has two important advantages: 1) expands the effective capacity of RAM from 50% to 75% and 2) compresses the page file, freeing up more DRAM”.

But what about rendering performance, you ask? In the article Harris leads a series of tests of videomanager Maxi St. George, which tested various tasks associated with the processing of video, using Final Cut Pro X and Adobe Premiere Pro on your iMac with 8, 12, 24, and 32 GB of RAM. It turned out that the RAM does not render almost any influence on the processing speed, especially after the 16 GB of RAM.

Harris concluded that the combination of fast SSD and memory compression does 16 GB of RAM in the new MacBook Pro is sufficient for most users, including those who use the laptop for video editing. Of course, these tests are not very representative, as it does not take into account many other scenarios use a Mac, however, they dispel some of the myths about Apple laptops.