Whether MacBook Pro touch OLED panel instead of the function keys? [poll]

Earlier in the week, network sources reported on the preparation of the updated MacBook Pro with a thinner body, high in iron, Siri support. According to rumors, Apple will introduce the device at WWDC 2016 with one very unusual feature – OLED panel above the keyboard, which will replace a number of function keys. 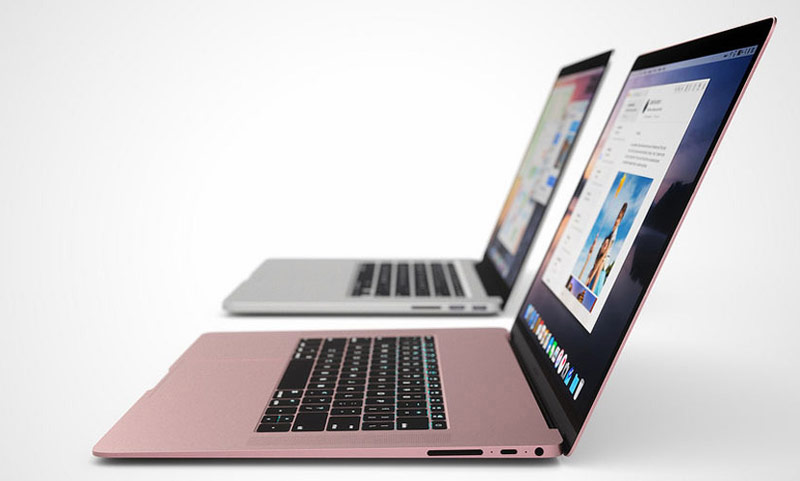 The idea is quite original for Mac computers and theoretically offers some interesting possibilities. We are all accustomed to use labels in OS X, but in the future they can become more accessible and easier to use. Still unknown, will it improve the OLED panel navigating the system, but guarantees a few weeks of relearning the use of a MacBook Pro’s keyboard.

Apple’s plans for the integration panel has not yet been confirmed, but now there are a few suggestions for its use in applications.

For example, if you use Safari in commands such as opening a new tab or a screenshot of the screen, the corresponding button can be displayed on the OLED panel and only appear when working in the browser. Of course, now for such purposes, use the CMD button. But tap the touch key is much easier than to use a key combination.

Another possible application will be in iTunes. Instead of a click right mouse button and search for “Add in “Next”, you can use OLED takbar that will significantly reduce the time. 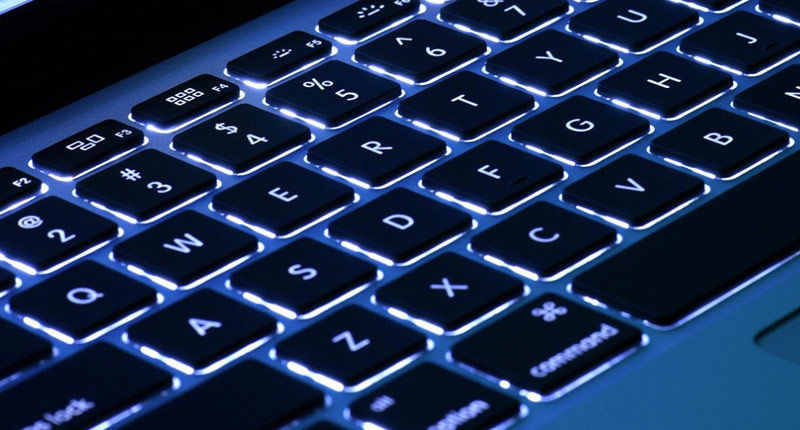 Many people use shortcuts in such programs as Final Cut Pro or Logic Pro. The panel above the keyboard can analyze the user’s activity and display the necessary labels. Thus, there is no need to study of key combinations for any action.

Of course, Tabare should always be buttons like brightness control, therefore, designated for specific applications is quite small.

Another advantage is that Apple doesn’t need to change a hardware component of the laptop when adding new features. For example, Siri does not need a separate key on the physical keyboard, it can be put on the touch panel.

The same goes for Apple Pay. The system determines that the site on which the user is supports Apple Pay, and displays on the panel corresponding key. Clicking on it automatically fills in the information for payment and delivery of goods. This functionality is particularly useful if you have Touch ID. 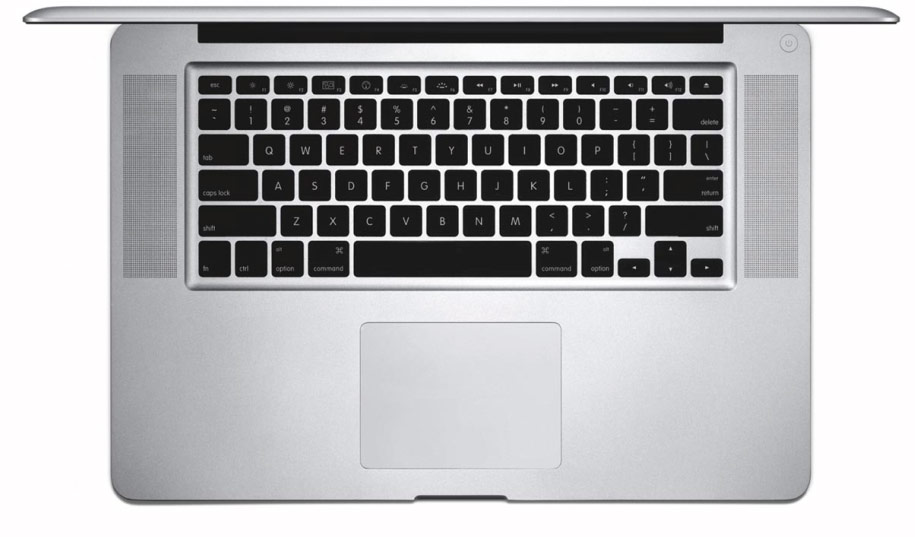 On the other hand, such innovations should be treated with some skepticism, since a complete replacement of the function keys assumes that the OLED panel should always work correctly and print exactly what you want at the moment.

Also do not neglect the battery life. The new MacBook will be thinner and lighter, so the work is already under threat. Another screen, though small, does not add to the computer a couple of hours of work without recharging.

Perhaps once tazbar, will not want to go back to mechanical buttons. What do you think?

Whether MacBook Pro touch OLED panel instead of the function keys?