Whether to give 3490 rubles for transparent case for iPhone XR

In early December, Apple released transparent case for iPhone XR, which is 3490 rubles. Is there any reason to buy it, considering that similar models from other manufacturers are much cheaper? Understood by 9to5Mac. 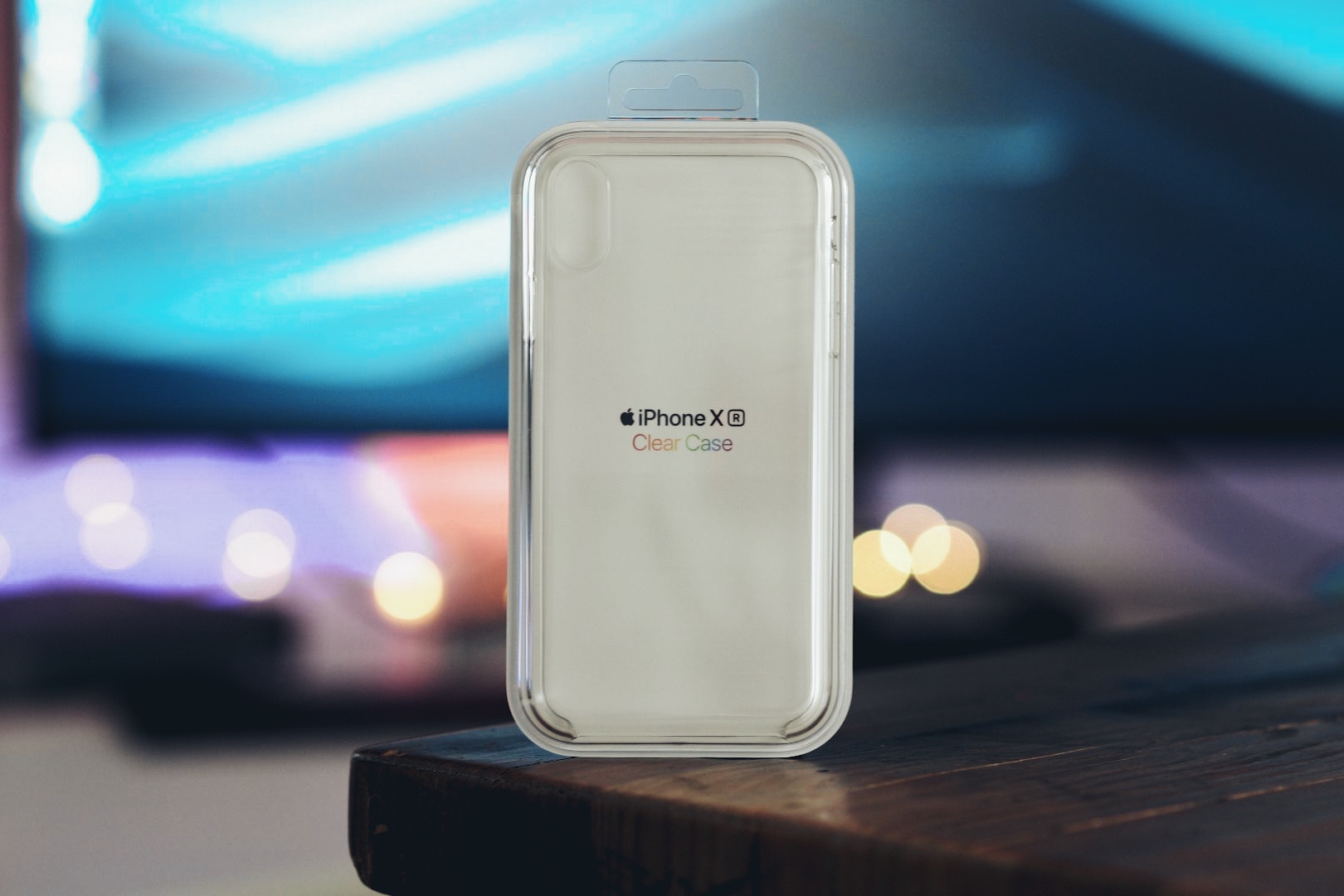 Case is not soft and flexible. Instead, Apple released a relatively hard transparent case. As 9to5Mac used it for long, he couldn’t find out yellow whether the case or not. This only time will tell.

The accessory has a noticeable ledge around the perimeter of the front. This gives you the opportunity to put the phone screen down and not worry for his safety. 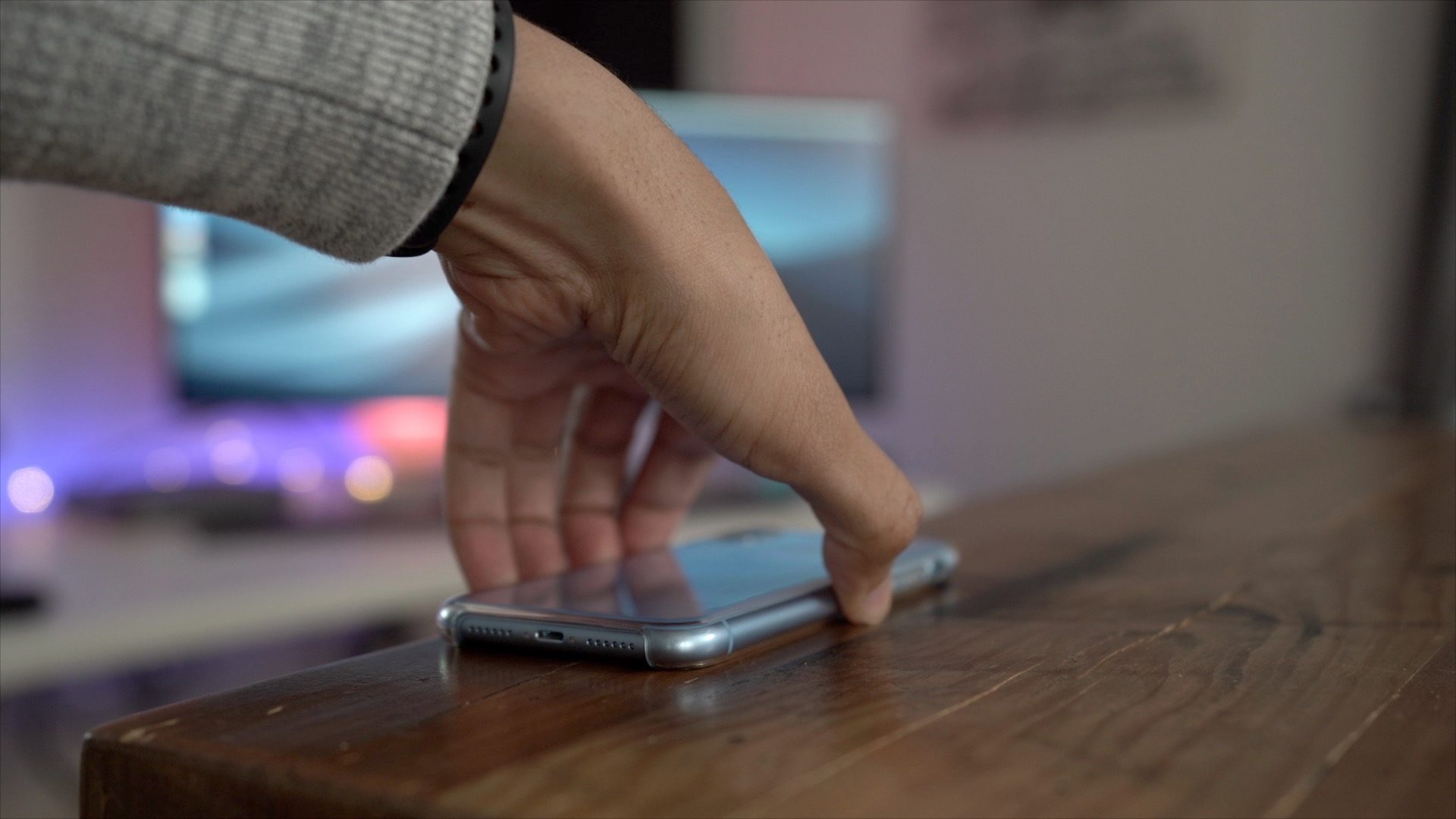 The case is thick, so it not only protects the protruding camera, but also equalizes the smartphone when he is on the table. 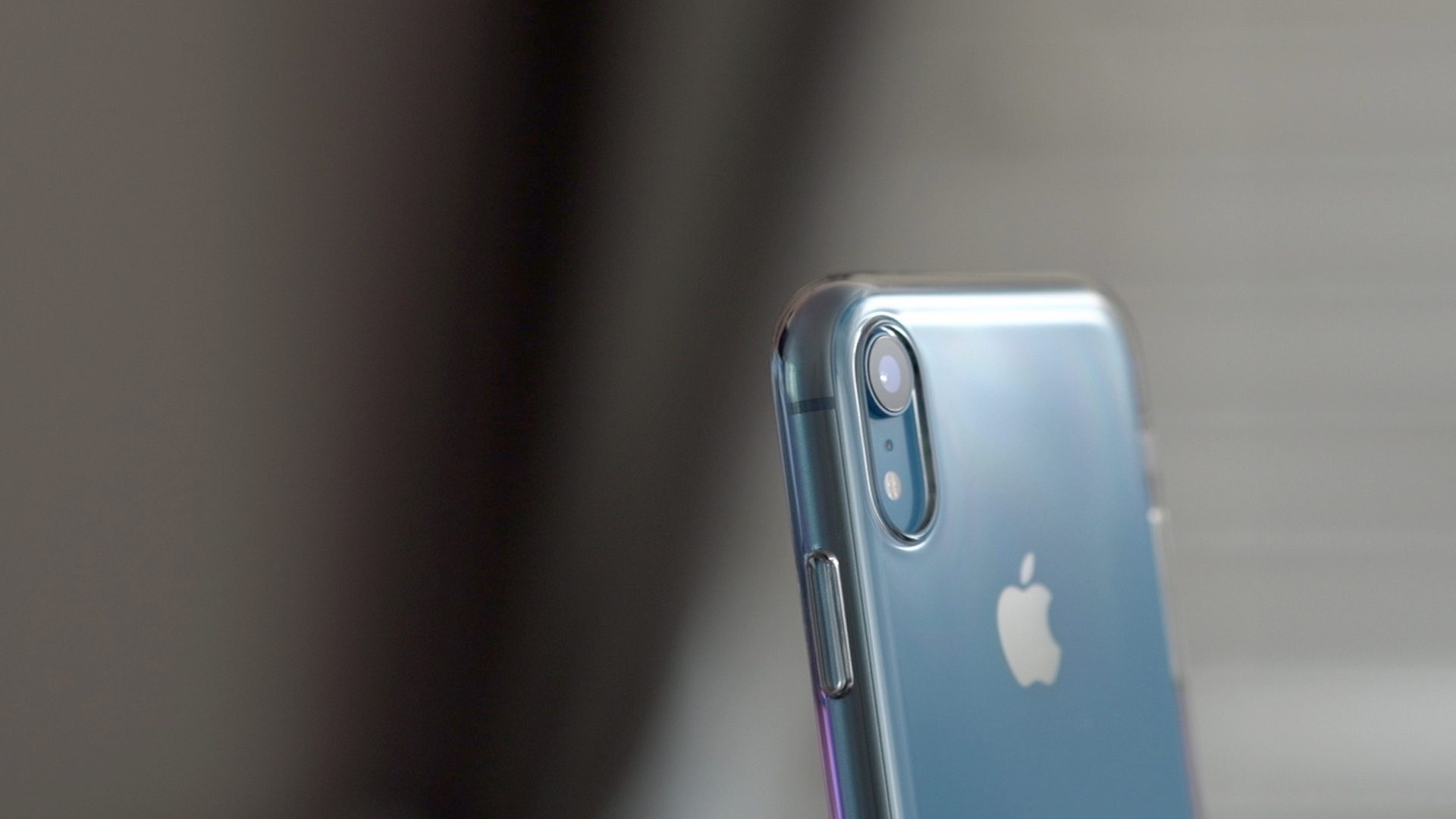 Case XR for iPhone provides reliable protection that adds your phone a little more volume, but it is not so bulky that it unpleasant to use.

In the case there are cutouts for all the buttons, but the journalist did not like how they are pressed. He had the impression that the buttons lack the impact they should have. 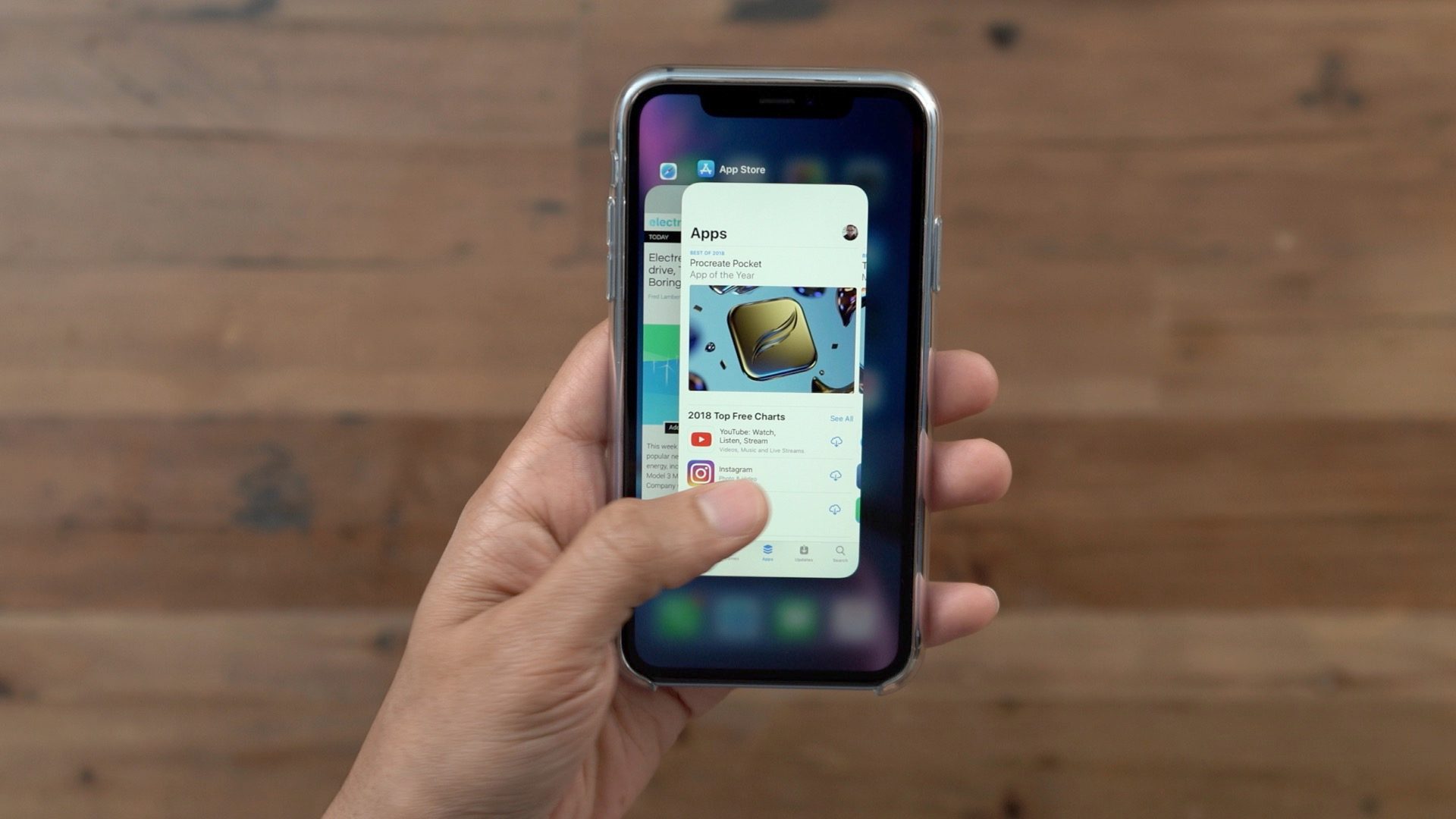 Another problem facing buyers of the transparent cover is the modulations that appear at certain angles. 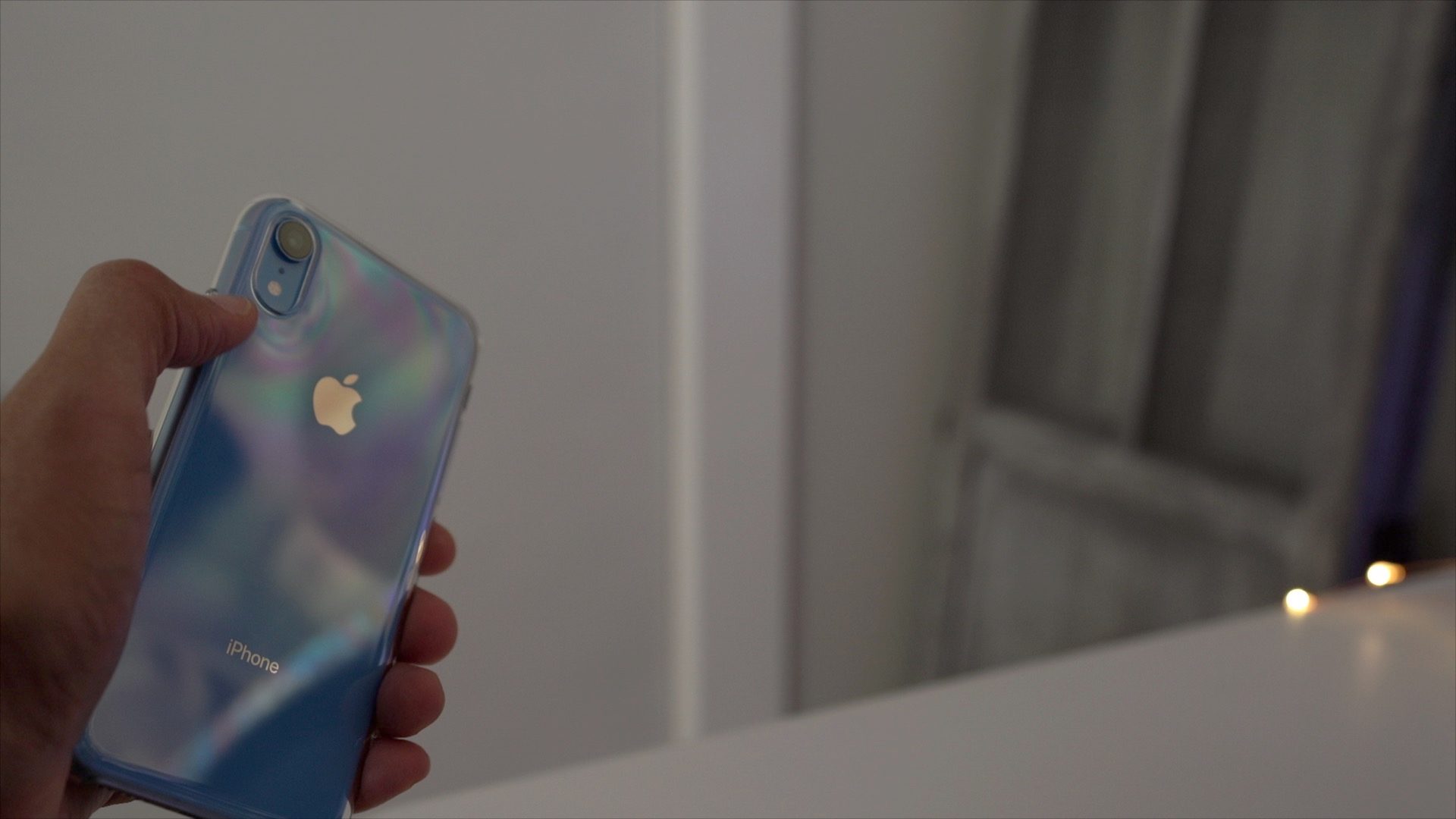 Overall the case does an excellent job of protecting the smartphone while leaving it colored casing open. Besides, this is the only official case for iPhone XR, so if the goal is to buy a branded case, there are no other options.