Which Apple devices will get iOS 11?

It is expected that Apple will unveil iOS 11 in 2017 WWDC in San Jose. After some time, a test version of the new software platform will be available to developers, and then regular users. Fall will be the official release of the operating system. Ahead of the official presentation of the OS the time to find out which devices can upgrade to iOS 11. 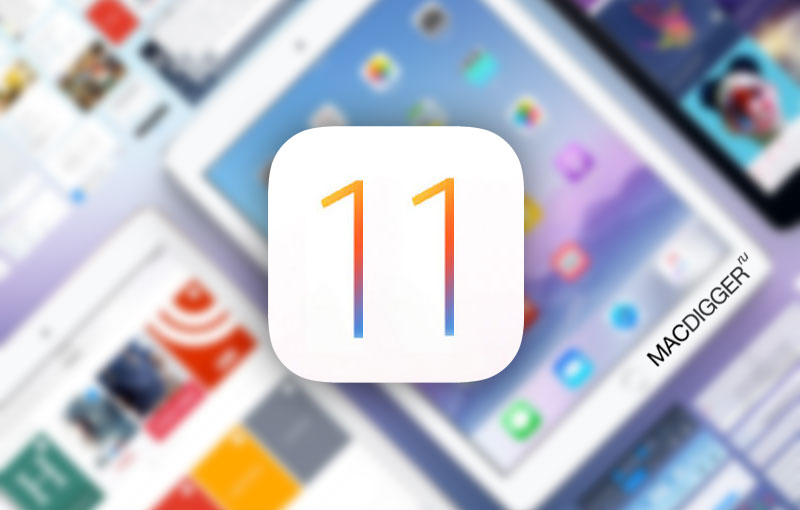 With high probability Apple will not offer the update to owners of two legacy devices – iPhone 5 and fourth generation iPad. First debuted in September 2012 and was discontinued after a year. The second device was also introduced in 2012, but was in the sale until October 2014.

iPhone 5s and iPhone 5c may also be left without iOS 11, as well as the iPad mini 2 with iPad mini 3. Although the probability that the update will not be available on these devices is lower than in the case of the first two devices.

Other outdated gadgets with iOS 10, in particular the iPhone 6, iPhone 6 Plus, iPad Air and iPad Air 2 will be able to upgrade to iOS 11, together with the current models. 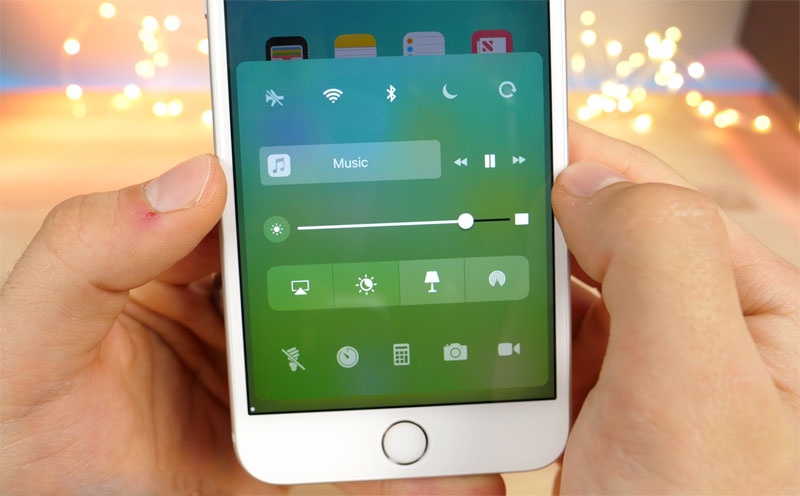 The world conference for developers WWDC 2017 will be held in the evening of 5 June. In addition to iOS 11 at the event, Apple introduced a new version of the operating systems macOS, watchOS and tvOS.