Which applications support the Touch Bar in the new MacBook Pro 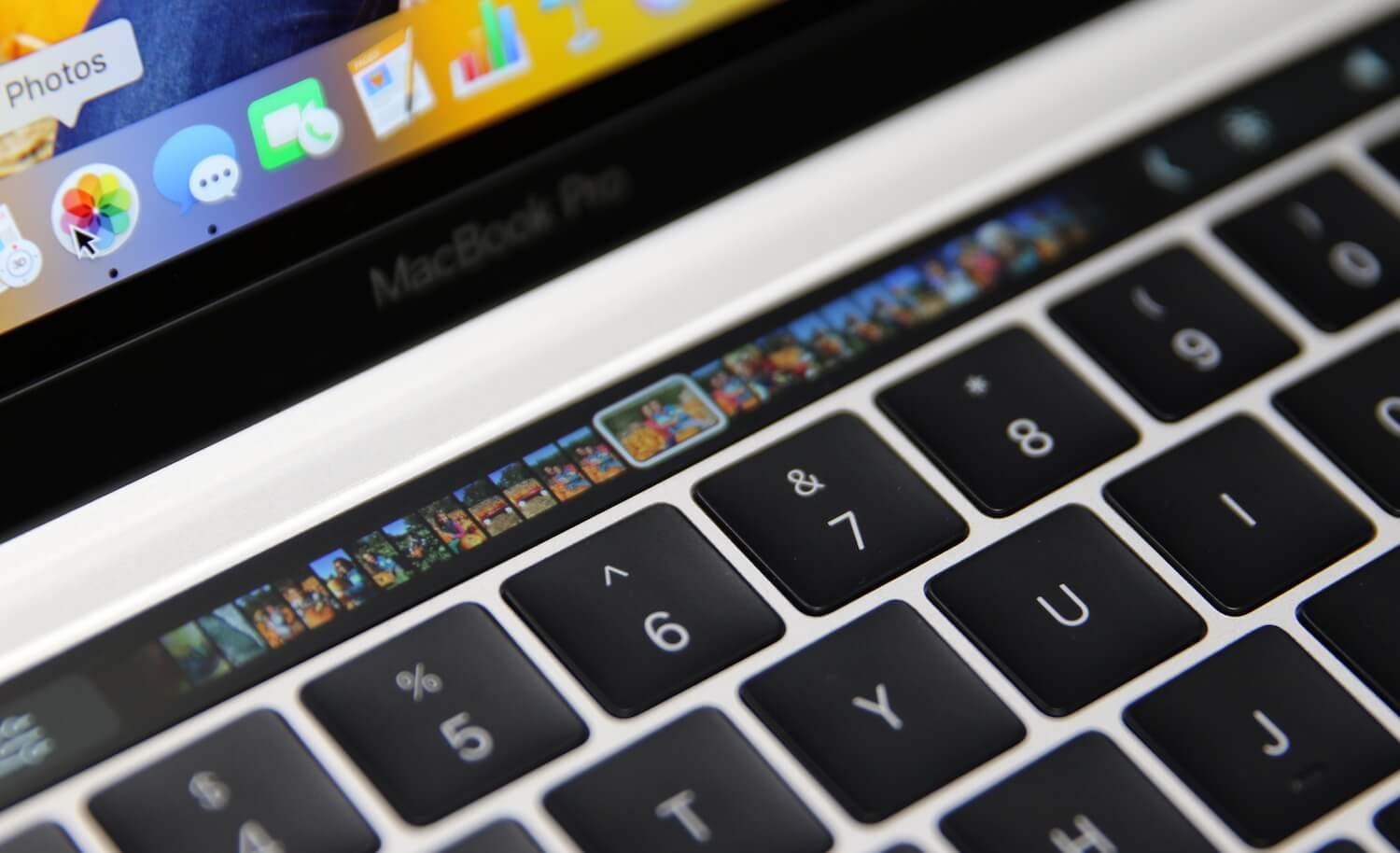 As soon as the first MacBook Pro with touch panel Touch Bar started to get to customers, Apple has updated its app store the Mac App Store, creating a separate section for programs that support a Touch Bar.

Apple includes 15 applications, among them Final Cut Pro, Motion, 1Password, Mail Designer Pro 3, PocketCAS, and other programs. Some of them representatives of the company still showed at the presentation of the laptops in October. 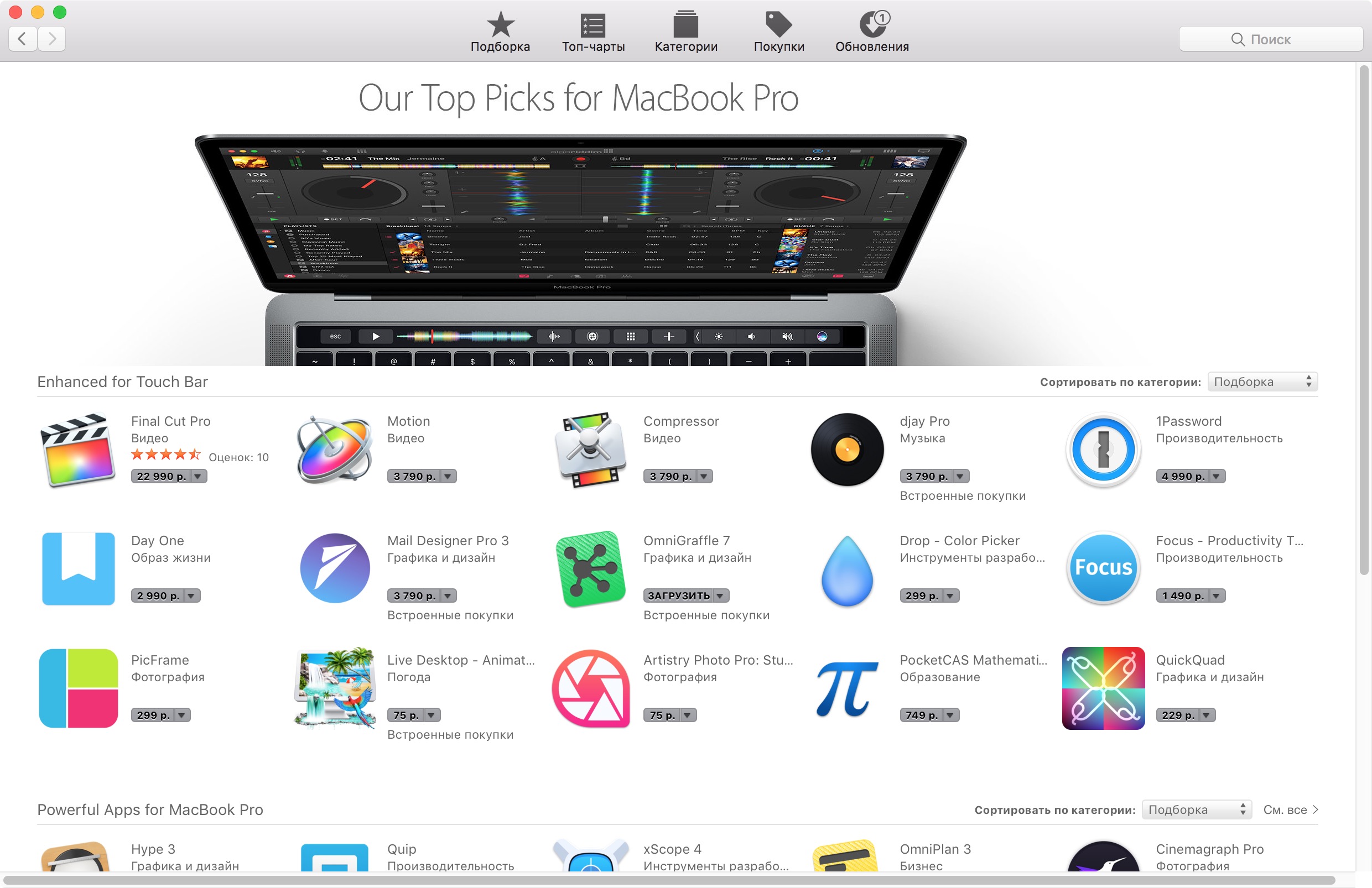 Support Touch Bar directly depends on the developers who come up with how to implement it in their apps. For many programs (e.g. text editors) the touchpad is hardly so necessary, but in the case of photo and video editing software — completely. Because not all of the above programs is developing the Apple (same as 1Password), which means that soon “catch up” and other third-party developers.

Earlier, representatives of the applications such as Photoshop, Affinity Design, and Microsoft Office, reported that their products will get support for Touch Bar in a few weeks.