Which iPhone Apple will release in 2018?

Tim cook is freaking out and relish spat on the established naming: the family iPhone is clearly out of control. 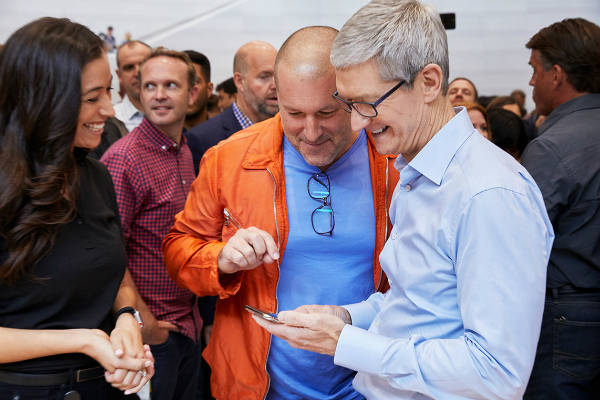 Now Apple sells on the website SE iPhone 6s, 7, 8, and H. in fact, four generations and one spin-off.

All the gadgets debuted for two years, but now it is not clear what will happen next. It’s time to think about it.

Below – all the obvious and non-obvious thoughts about the future iPhone.

1. Saying that Apple iPhone 9 will never be released because there are “eight” and “ten”. This delusional thesis

Over the next year Apple could easily develop another iPhone on the basis of the design of the iPhone 6 (7, 8). There, for example, it is necessary to add the dual camera (older model), to introduce a 120 Hz screen, to equip the body smart connector, switched on support for Apple Pencil and roll the Face ID. In addition, the model will definitely be more powerful. “Nine” in the title is fully justified – will change appearance, and features.

Again: if Apple won’t reveal iPhone 9, you will have to release the iPhone 8s. Considering that even now iPhone 8 excites only completely frostbitten fans, prospects S-generation all covered corpse spots.

Apple – terribly lazy company. We see this in the Watch, unhappy hours, which do not change the design for three years (and probably will not change, and in 2018-m).

Unfortunately, the phones we are waiting for a similar scenario.

It is important to realize and accept that even the current iPhone X of the performance of the MacBook Pro. All Android-flagships – far behind in the Grand pit.

In the end, the course on minor updates justified a thousand percent: Apple to add the same features year after year, and at the same time to reduce prices on the “old” version of the iPhone X.

Long Apple was going to integrate a fingerprint scanner under the glass, but failed to meet the deadline and abandoned the idea. Besides, the implementation of such a sensor would make the iPhone X is even more expensive, and it is so expensive.

For several days after the presentation, the journalists of the different publications extolled Face ID and claimed that the facial recognition system works well, quickly and smoothly. In parallel, Apple itself has commented on the glitch during the presentation and reiterated that worry about the reliability of the new functions is not worth it.

The conclusion is that either all browsers – Apple fanatics and are blatantly lying, or cook and his guys really made a new revolution. Apparently, now the company will go from Touch ID is exactly the same as from a 3.5 mm headphone Jack: recognized obsolete technology and abandoned on the mezzanine – no scanner under the glass we will not receive.

Now the most interesting, as Face ID will react competitors: rather, they try to combine a fingerprint sensor and facial recognition, but they as always will be very clumsy and compromised. 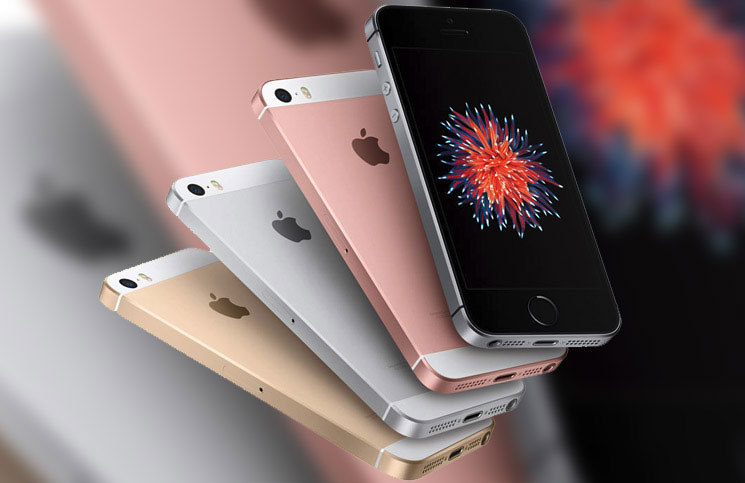 Next spring, Apple may launch a second and the latest generation of four-inch device. To SE (2018) looked not ashamed, is to equip its top-end front camera, Touch ID 2.0 (now there is a lack of lag) and CPU at least the iPhone 7.

Then the phone can easily survive up to year 2020: the world is full of people who have enough of these tiny four inches. Especially for such a reasonable price.

5. Apple can make something amazing. One more thing

Tim cook already weaned from the sensations, but in theory there is a small chance that Apple will examine the Android trends and release something like the Xiaomi Mi Mix 2, Galaxy S8+ or Galaxy Note 8.

We are talking about huge frameless device with a diagonal in the area 6-6,4 inches. Since the iPad mini finally died, it would be possible to present the iPhone X housing for those who are ready to manage your smartphone with two hands only.