Which iPhone of all the non-repairable? 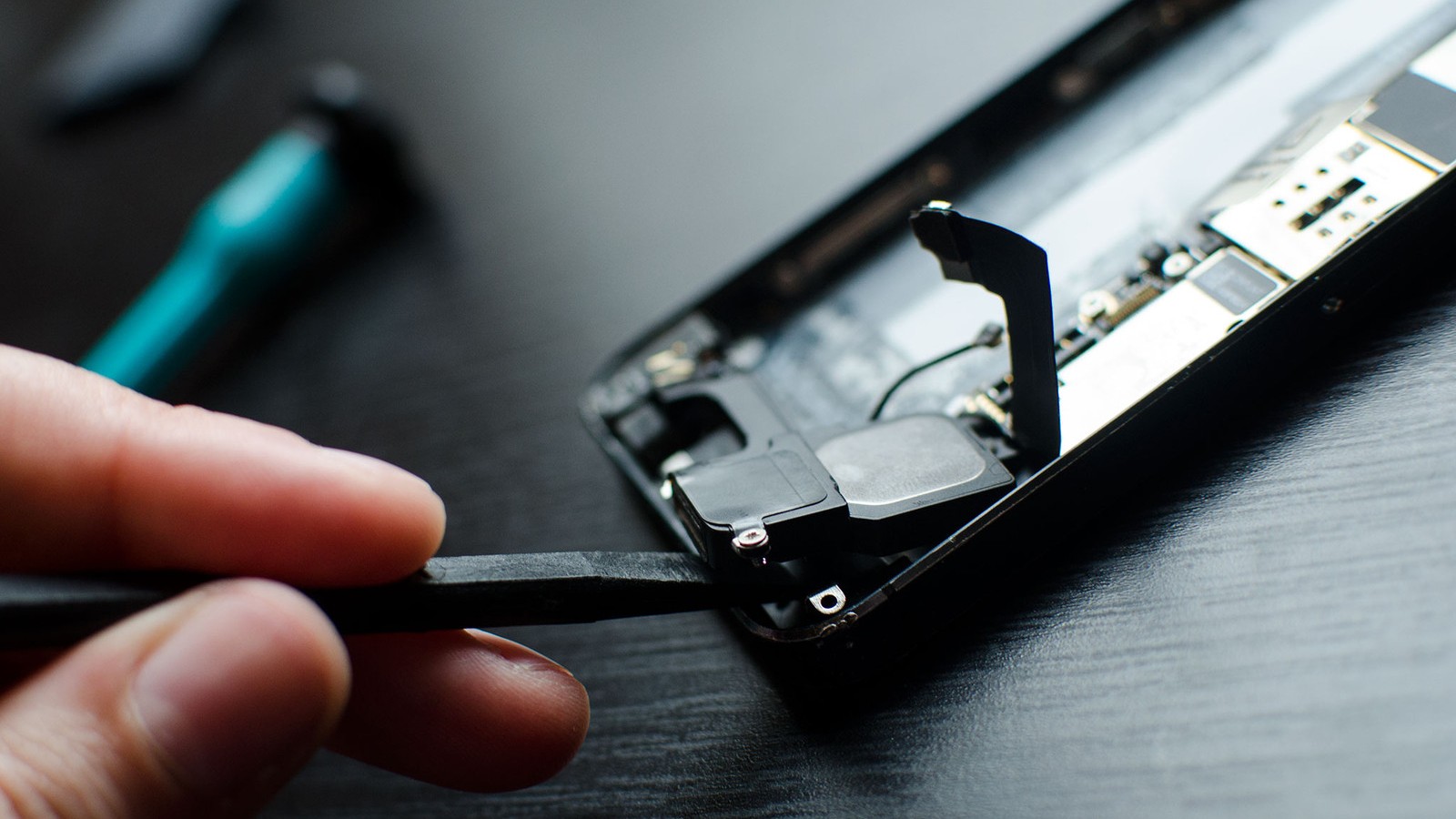 Ten years have passed since the day Steve jobs introduced the world to the first iPhone. Smartphone turned out to be surprisingly controversial, however, despite not the most functional filling, still managed to gain popularity. Ageless partly the success of the legend was associated with unusual vision and in many ways – with a clear perfectionism of the creators, from year to year, working not only on the functionality of the model range, but its total reliability.

For those who still religiously believe that every new iPhone is not only new functions but also a real step back in quality performance, we suggest to familiarize with statistics of models for maintainability iFixit. According to the data published by engineers-pioneers over the past years, most beyond repair by the Apple smartphone was the original iPhone. In the General rankings, he won only 2 points out of a possible 10, and ranked last.

The statistics of other models, including seventh generation, looks much more promising:

As you can see, the iPhone is not only the most popular product of the company but the well-cut. Neither the iPad nor the MacBook or even the Apple Watch the latest version can’t boast such a well-built structure and hardware content. From the lineup of smartphones disappoint only debutant. He played against tightly soldered to the back of the cover battery, disconnect that no considerable damage will be almost impossible.