Which processor is in your iPhone 6s? Is proverit review 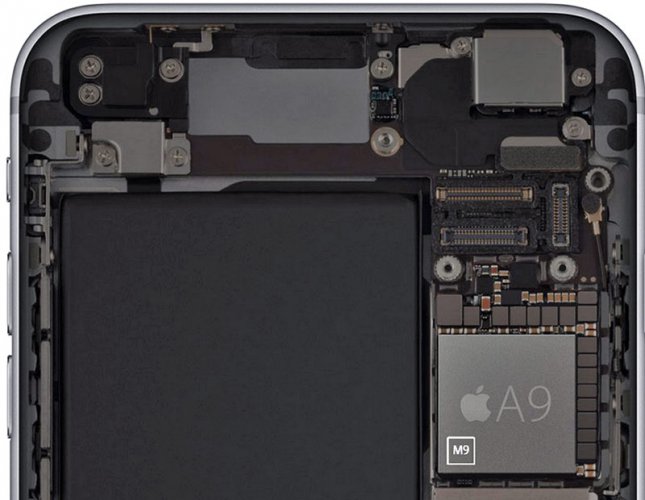 First, it became known that the new iPhone 6s’s A9 chips are of different sizes. The chip made by TSMC a few more chip from Samsung. More recently, the In ternet has stirred up the news that the iPhone 6s with different chips work differently. It turned out that the devices with a chip from TSMC are heated less and work longer on a single charge than the exact same iPhone 6s, but with a processor from Samsung. You should pay attention to it and find out what chip is in your new iPhone.

In order to figure out which chip is in your smartphone, you’ll need the free app from the app Store called Battery Memory System Status Monitor. Install and run this app on your iPhone, select the tab System at the top of the app screen, and under Device you will see the model of your iPhone.

It is worth noting that the iPhone 6s with the chips from TSMC and Samsung are not different, if we talk about performance and graphics. The only slight difference, as mentioned above, due to the consumption of energy. So if you got a iPhone 6s or iPhone 6s Plus with a chip from Samsung, do not worry, you have in your hands is still the best smartphone of this year.