Which processor will be installed in the iPhone 6c? 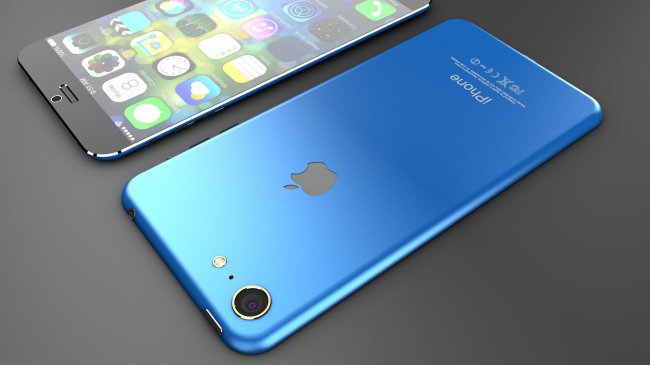 The so-called “budget” iPhone with a display size of 4 inches and an alphanumeric index 6c, apparently, still see the light, and it will happen very soon. According to the statements “close” to Apple and the most penetrating analysts, the device will be equipped with the hardware of past generations in order to avoid competition with the flagship models, however, come to a common denominator they never did. And yet, what awaits us?

Known for the accuracy of their predictions of Ming-Chi Kuo who works for the benefit of KGI Securities, said that most likely the iPhone 6c will get the A9 processor, which today is one of the most productive. However, there is another information from less well-known but still credible sources about the possible use of the CPU of 2014, and it is the A8 chip.

One way or another, but Apple has at all times been famous for excellent optimization of hardware and software. This fact does not cancel even considerable difficulties in the successful implementation of error-free work in recent versions of iOS. Developed under the requirements propritary “OSes” a-series processors are really capable of much. In particular, even “old” iPhone 5s demonstrates outstanding performance in comparison with modern smartphones in the medium price segment. However, in order to make them meaningful competition, the iPhone 6c is simply obliged “to have” an ACE in the sleeve in the form of a much more powerful iron.

In addition, the integration of the A8 chip appears quite contradictory on the background of persistent rumours of a record low thickness of the iPhone 6c. Made on 20-nm process, the CPU of 2014 is unlikely to be able to provide the smartphone a decent level of autonomy, coupled with not the most capacious battery. And although the A8 is a much better option than the A7, neither of which explicitly does not “pull” a wide range of highly demanding applications from the App Store. And since Apple is obsessed with winning over even the most ardent supporters of Android, more or less powerful device performs the role perfectly “inexpensive models to use at first”.

But everything is not so clear. First, the A9 chip will be more expensive to produce than previous CPU generations. In particular, the increased cost affects used together with the CPU type of RAM LPDDR4 instead of LPDDR3-A8. Secondly, a four-inch smartphone, similar in strength to the flagships and cheaper due to the positioning, can have a very negative impact on sales 6s series. However, the ambition of Apple won’t let it install in a new device obsolete and hopeless “iron”, as was the case with the iPad mini.