Which project was never completed jobs? 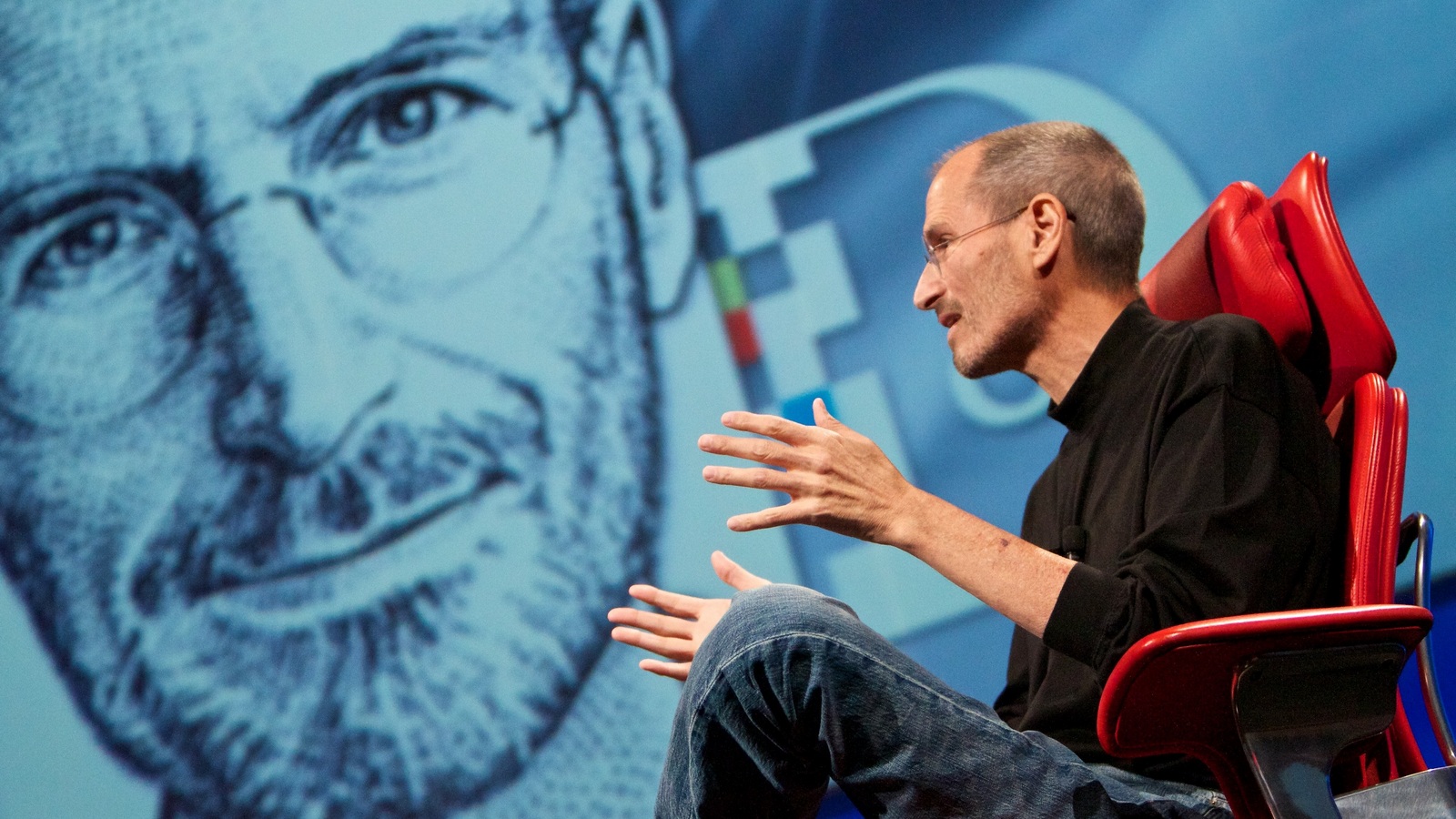 Every person that caused at least some interest in life, after his death, as a rule, takes incredible fame and an army of followers. All those in turn who admired the deceased the idol of millions already in his lifetime, instantly elevated to the rank of seers, and his friends and acquaintances turned into a storehouse of exclusive data and fascinating stories. “Tandem” of Steve jobs and Walt Mossberg, is the most indicative.

A favorite critic of Steve jobs and part-time columnist Recode and The Verge Walt Mossberg spoke about a humorous event in the life of the CEO of Apple Inc. According to the journalist, when Steve resigned as CEO, he was not going to leave the company for good. In his far-reaching plans included the occupation’s own TV project. This Mossberg said jobs himself shortly before his death, declaring that his team figured out how to turn the industry on its head.

“I was sitting at my Desk and writing, when suddenly the phone rang,” recalls Walter. – It was him. I think he just wanted to talk to me and tell that he is not going away [from us] just because they were a little bit sentimental person. He said that is still involved in everything that happens, and that he is a direct participant of a project is quite large and promising. My question about what exactly the [project] is, Steve said it was television.

According to the Mossberg, jobs didn’t go into any details, but promised that his idea is fantastic and it will certainly surprise him. Thus, according to the latter, the latest development Steve could hardly be a fourth-generation Apple TV, which much later was presented by Tim cook. On the contrary, the plans the CEO has hardly been limited to the development of the periphery. He could work on multi-functional TV. This information was also confirmed in the book by Walter Isaacson, where the author casually mentions the obvious interest of his character in the TV industry.

According to the materials Recode