State-owned enterprises of China, possibly with the support of the authorities “steal” corporate secrets from Apple. This opinion in an interview with Bloomberg
stated Larry Kudlow, chief economic adviser to the White house. 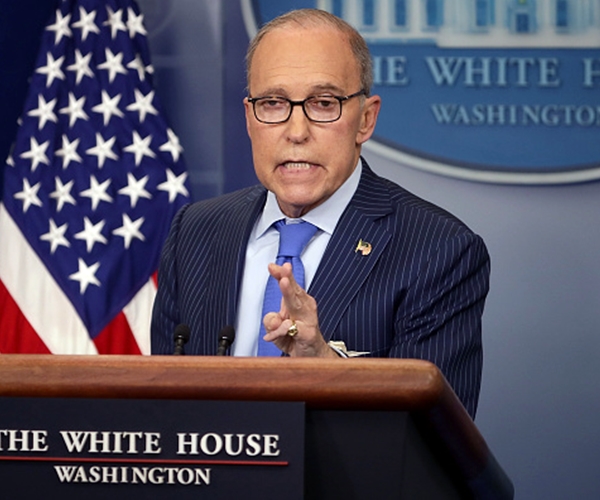 “I don’t want too much here to guess, but the technology Apple may have been borrowed by China, and now China is becoming very competitive with Apple. You need to adhere to the law. Nothing concrete yet,” said Kudlow in an interview with Bloomberg.

The statement of the Advisor sounded after reports of the Ministry of Commerce of China that Chinese and American officials plan to meet on January 7-8 to discuss trade issues. Both countries within a few months was involved in a trade dispute which has caused excitement in the global market.

The problem hinted Kudlow, is not new. Company know the price of doing business in China. Apple had been at particular risk because of its vulnerability to China and the difficulties that arise in the manufacturing sector of the country.

The US intelligence services and the Ministry of justice has compiled a long list of concerted hacking and espionage campaigns that are used by China to steal American technology. The Chinese government and Chinese companies for many years denied most of these claims, which American companies could not take the necessary measures. For example, in 2018 a former Apple engineer charged with stealing trade secrets related to the development of unmanned car, and you try to escape with them to China. The engineer pleaded not guilty.