Who bought the iPhone 7 in the first month of sales 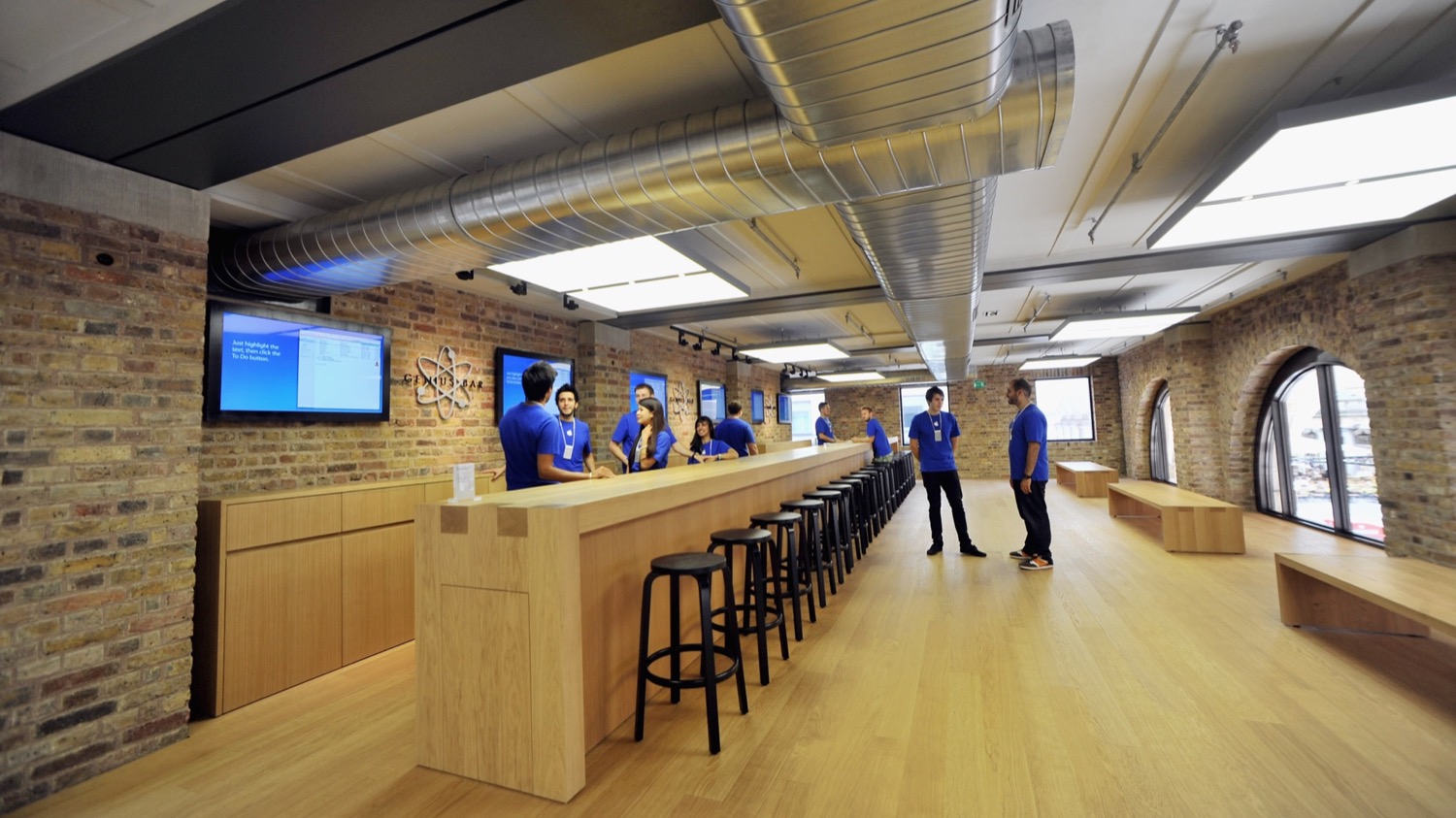 That changed the release of the iPhone 7 and iPhone 7 Plus for us, for Apple, for the market and for Android users? The answers to these questions have the research company Consumer Intelligence Research Partners. Based on their data we can say that the first month of sales of the new smartphones was held worse than two years ago launched the iPhone 6 and iPhone 6 Plus.

It is interesting to note that this year, the release of new smartphones from Apple attracted more Android users than two years ago. Then among those who went to the store for a new iPhone, 12% were Android users. This year among the buyers of iPhone 7 and iPhone 7 Plus managed to count 17 percent of former Android owners. Alas, this is less than last year.

You can see and other data submitted to the research company in the form of graphs.