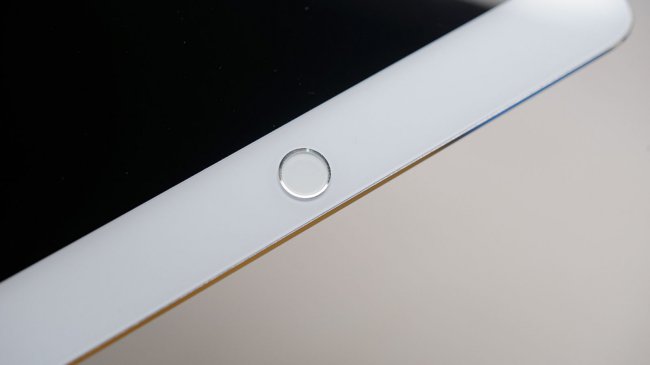 A long but intermittent tradition of Apple to equip the iPads processors with the letter “X” in the title stretches back to the days of the so-called The New iPad, which worked on the basis of the chip AH. The exception became only “tablets” of 2013 model year and a new iPad mini 4. But what will be able to boast the upcoming iPad Air 3, unjustly deprived of the attention of the manufacturer?

According to the official data and the results of synthetic tests, the iPhone 6s and 6s Plus is equipped with A9 processor, which provides higher performance than AH installed in the iPad Air 2, and their graphical power is roughly comparable. Logically, in order not to distract customers from buying iPad Pro professional, third air must be equipped with just the chip A9. But not so simple.

As a rule, none of the previous generations of the iPad (I mean a full-size model, without the prefix mini) are not inferior to hardware to smartphones, and often exceeded them, thanks to the notorious X-versions. Being device – stay honest – intended for content consumption, the iPad simply has no right to pull all the latest games “titles” from the App Store. And by the standards of last year’s 2016 A9 processor may enter into a contradiction with the newfangled and highly demanding applications.

The most suitable candidate for integration with the iPad Air 3 would be, oddly enough, it AH, but its dimensions are unlikely to be fit inside a slim and elegant case “air” new generation tablet. And increased performance of the chip designed for the exclusive supply of autonomy, which can ensure the battery of the iPad Pro.

However, Apple has already managed to find the solution of this problem by demonstrating it in your iPad mini Retina with a few “cut-down” A7 processor compared to the iPad Air. What’s stopping engineers from doing the same? It would seem, nothing. If only the vendors did not disappoint. But the guys from TSMC are seriously tuned in to the very profitable cooperation with Apple, and therefore there is no doubt – they something will come up.

What we have in the dry rest? Most likely, the chip AH will become the heart of the new iPad Air 3 with artificially low performance. And competition with the iPad Pro can be avoided, and again to stay on the horse, equipping a novelty more or less the flagship hardware. Perhaps you think otherwise? Share your opinion in the comments.