Why all smartphones look the same

Most of the smartphones that came out in 2018, very much similar to each other. They have a large screen with cut-out and no headphone Jack. Why it is so, said Neil Mansfield is a Professor at the Nottingham Trent University. 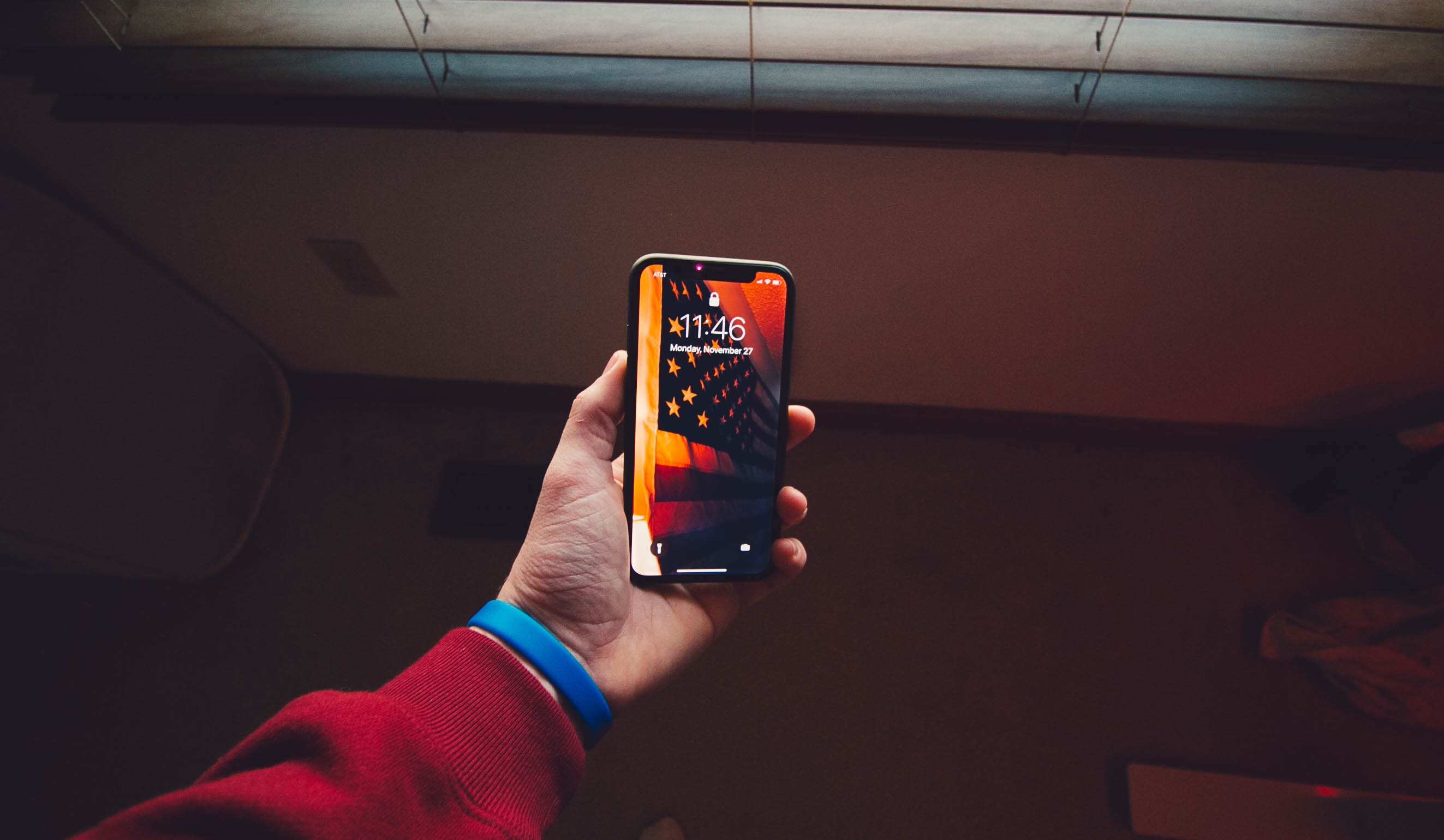 In 1994, IBM introduced the Simon Communicator, which is considered the first smartphone. It had a monochrome display and a stylus. Simon can work with e-mail and Fax. However, the main difference from the phones of that time was in the screen. Case Simon was just a shell — the main focus of the device was placed on the screen. Somehow it reminds of another popular smartphone. 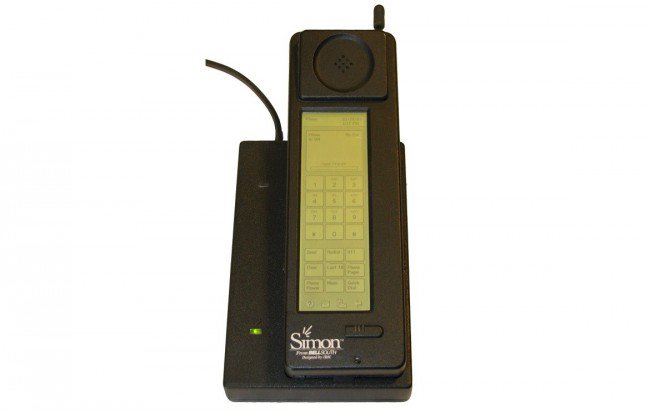 In 2007 Apple released the iPhone, which changed the design of smartphones for 10 years. Apple got rid of a large number of buttons and unusual shapes. As with the IBM Simon, the main part of the iPhone has been the display. Soon Apple went to other company.

By 2018, smartphones have become very similar to each other. They have reduced the number of buttons, screens grow and processors become more powerful. However, their overall design is reminiscent of the original iPhone. What is so special about this glass rectangle?

Professor Neil Mansfield believes that smartphones look the same for two key reasons. One of them — people who are almost all the same. Manufacturers cannot design phones, taking into account the wishes of a particular person. They are repelled from the majority. Most people need a phone that is comfortable to hold and put in his pocket.

Another aspect is the technology available on the market. If the battery can only do a certain form factor, then this will depend on the size of the phone and how it will look. The same applies to other components.

Future technological developments will radically change the design of smartphones, and while the producers are trying to experiment with appearance shape, which remains unchanged more than ten years.