In 2018 almost all the games somehow offer the interaction with three-dimensional reality, or to set new standards in computer graphics. Apart is only the second part of Angry Birds, which still is built on the principle of a decade ago. 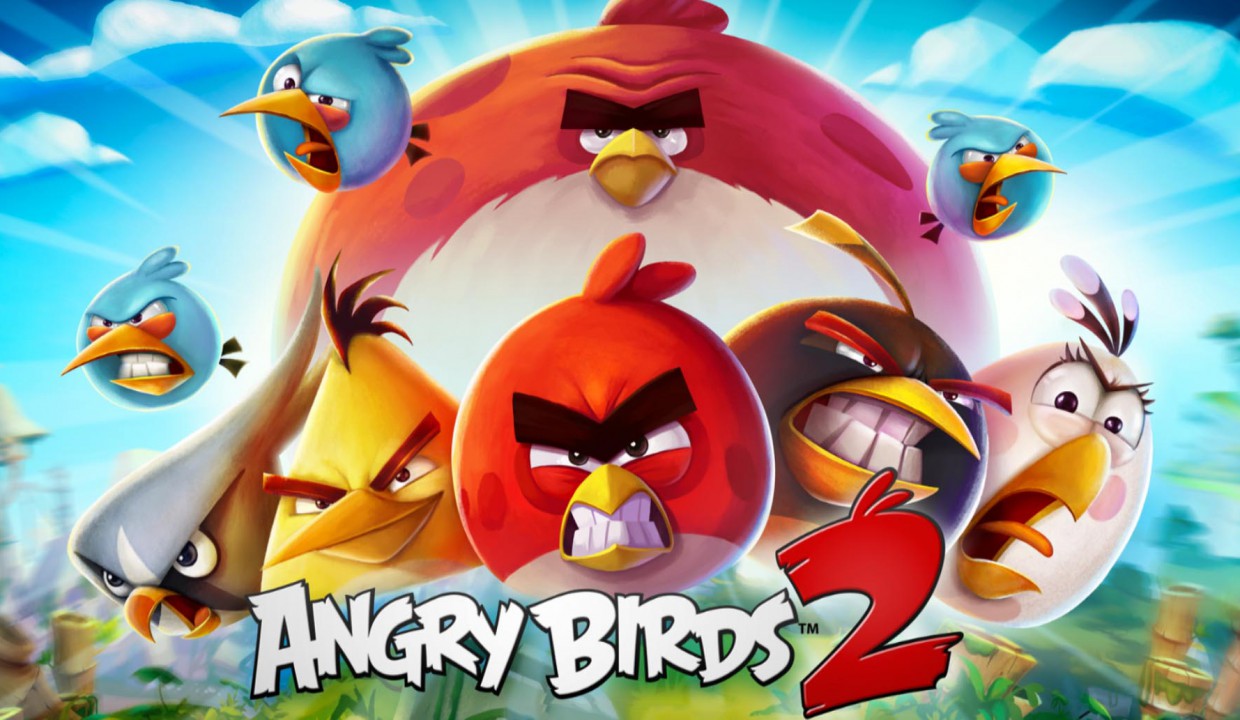 Despite this, the game continues to be one of the best on the app market for iOS, and is primarily due to the lack of hype. It appears only when you try to open additional opportunities — second life, a new set of birds, or urgent get a ticket into the arena. All of this can be obtained only by self-selecting data items: no user action no promotional video will not start.

Unlike the last part are a few game modes: it has a “Tower of fortune”, in which a player has on each floor a magical Elevator to choose the winning card arena, where the awards you can play with other participants around the world, daily challenges, and even the “eagle Store”, offering to go during the month several battles with the pigs and use the proceeds to purchase additional glasses feathers or chests with prizes. 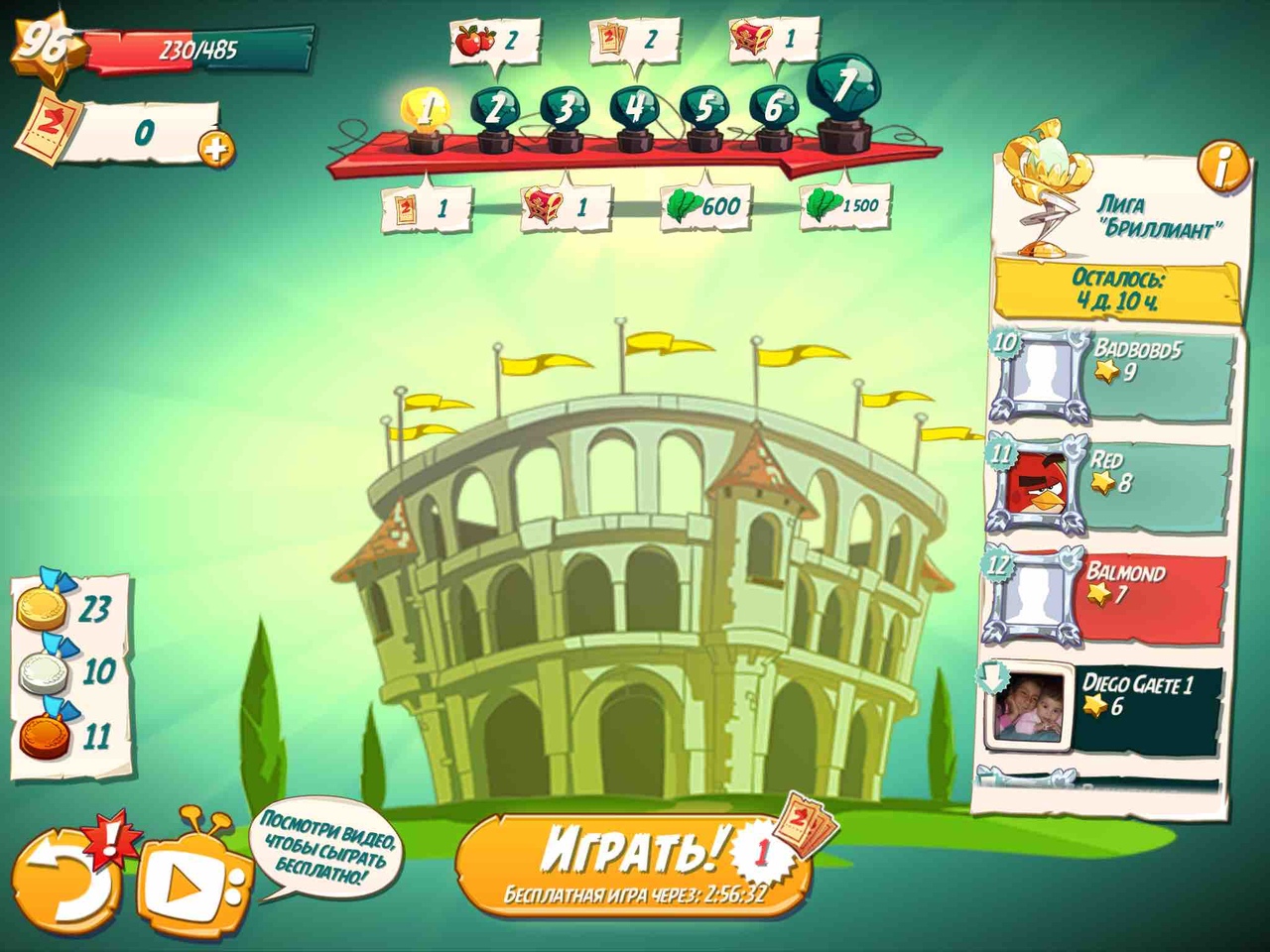 Has not changed and the basic plot: the player’s task still consists in passing new levels still to reach Royal pigs and to take what they once stole. The stages are complemented with each new version of Angry Birds available in the update section of the App Store.

In addition, the game also introduces new birds to get them you need to collect a certain number of awards. Birds available for a limited time after the user downloads another update, and to activate and strengthen their skills and power you need to get more feathers. 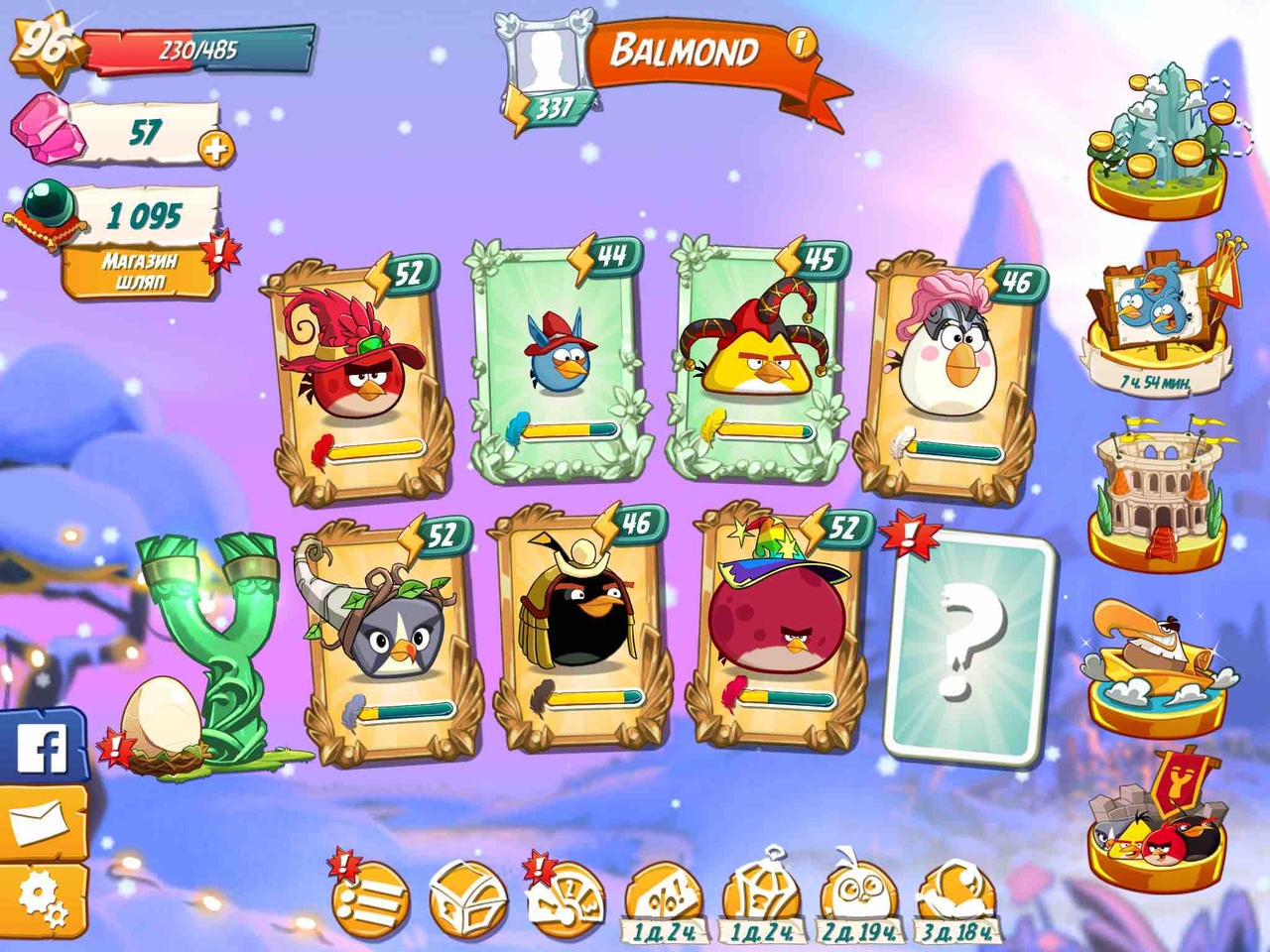 Perhaps the most interesting element of the game is gems, which you get for winning in the arena with rivals daily quests and opening some chests. They can spend on extra lives or even some tickets to the arena: “tickets” available only in limited quantities, and for their new party you need to wait about three hours, so the gems help to play longer even the most impatient users. 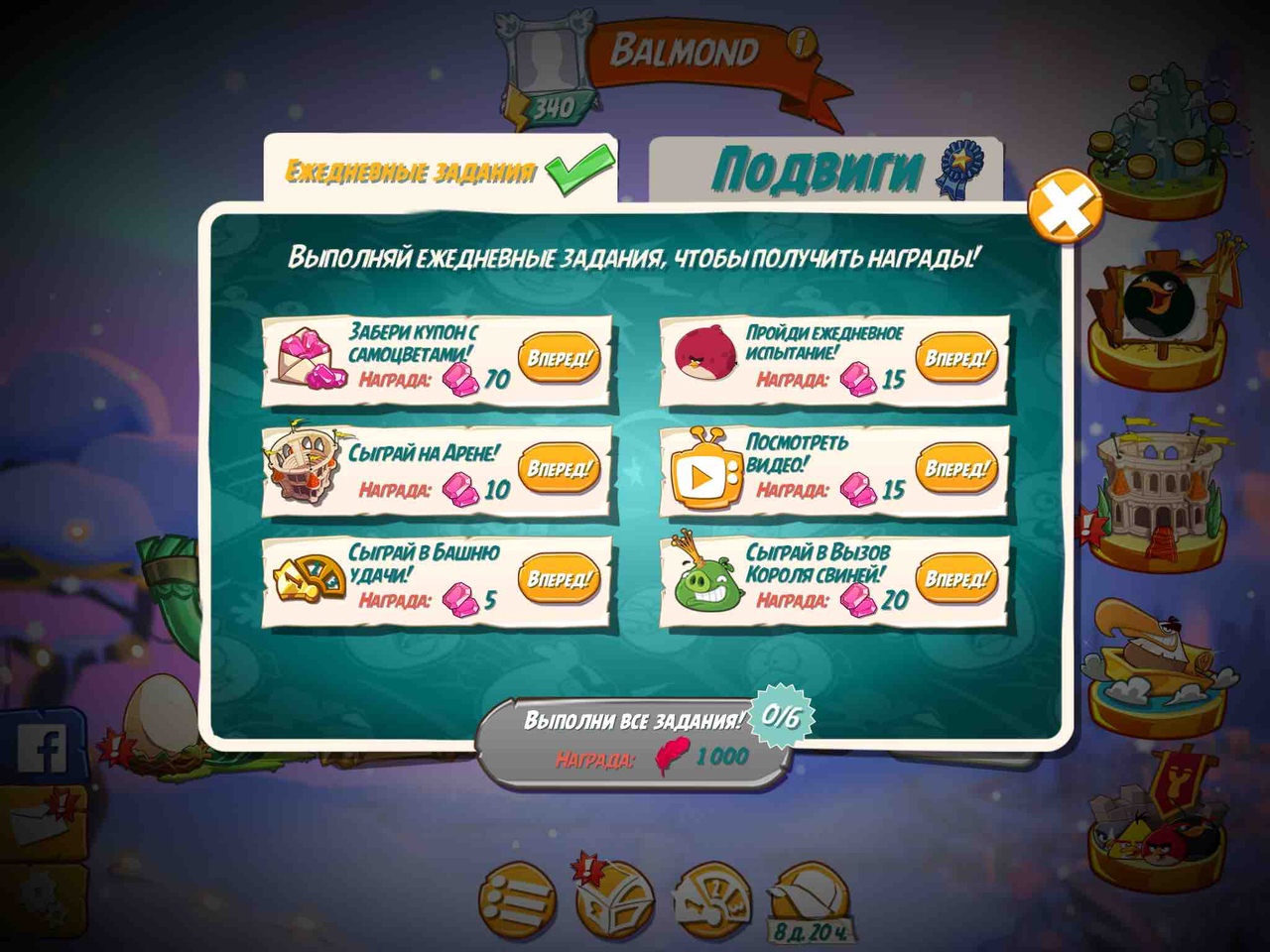 Thus, a lot of nice bonuses, simple and familiar graphics, as well as the absence of unnecessary advertising that appears without the desire of the player, making Angry Birds one of the most attractive games in today’s segment of arcade games in the App Store. A plus — stable updates that go to the beginning of a new season and include worth adding to an already interesting game interface. Moreover, it is absolutely free.