Why Apple decided to withdraw from the production of iPad mini

Apple plans to cease production of the iPad mini. This is reported by sources familiar with the plan of the California giant. 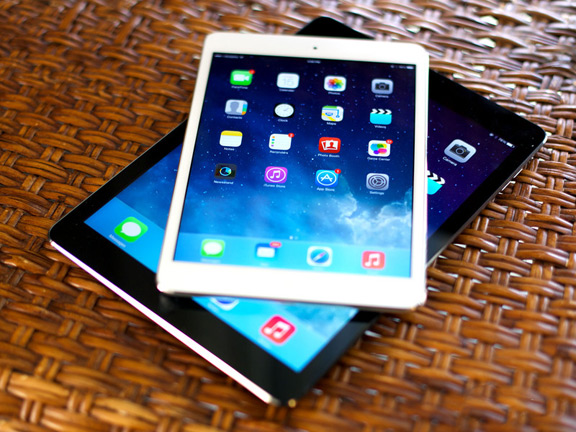 The first model of the iPad mini debuted in 2012. Significantly less in comparison with a great iPad has attracted many users, who were of small dimensions and weight.

Device with a diagonal of 7.9 inches has experienced several updates over five years. Apple regularly updated iPad mini, but stop doing it with the release of iPad mini fourth generation. This modification was introduced in 2015 and is still sold on the company’s website as relevant. Apple currently offers two types of iPad mini 128 GB fourth generation with Wi-Fi and LTE.

If someone is expecting iPad mini 5 this fall, they should know that, according to insiders, Apple will no longer release new models of compact tablets. The reason is simple — the demand for small devices. First, the iPhone screen has become more second, the weight of modern devices has become smaller. As a result, iPad mini has lost some of its advantages and sold worse.

Even with the release of the iPhone 6 Plus analysts published statistics, which indicate that these smartphones are “bitten” part of the market share that is “mini”. Over the years, the situation apparently went from bad to worse. 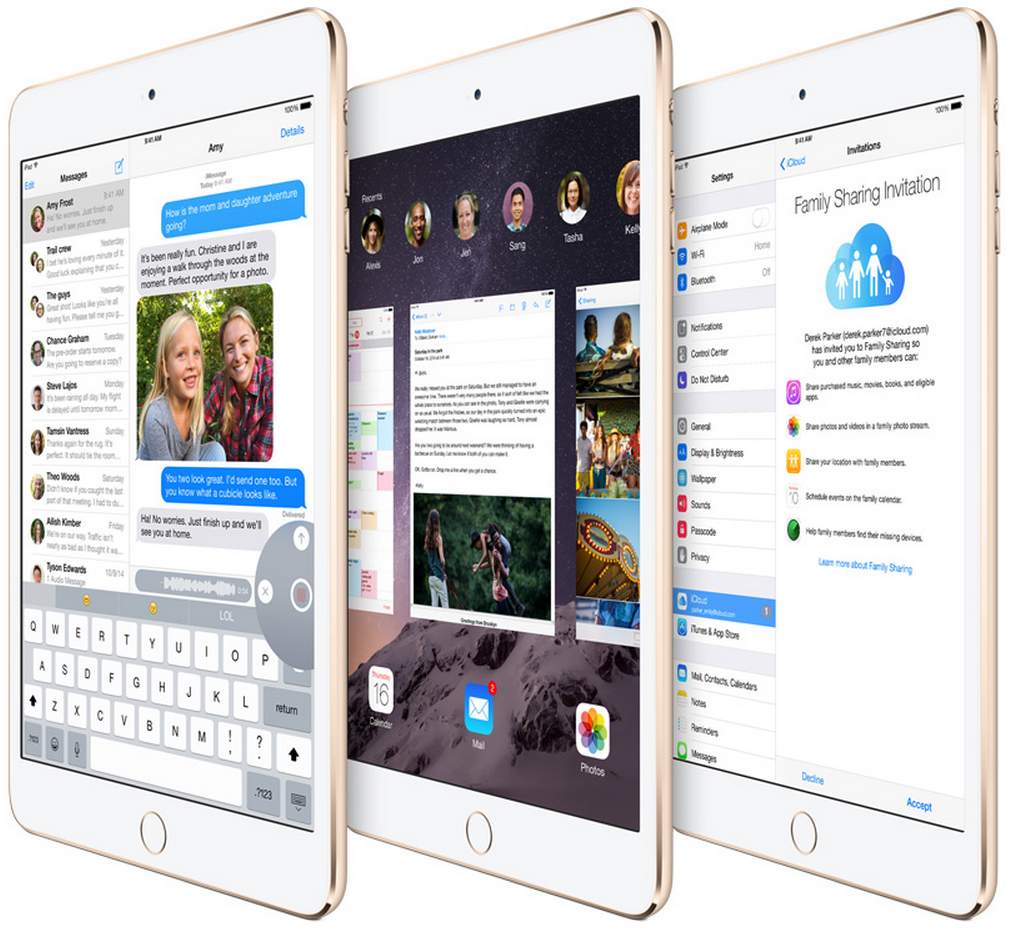 It is not excluded that Apple has decided to adhere to the principle of dualism in all its lines of mobile devices: two versions of the watch, smartphones and tablets.

It is unclear exactly when Apple has completely stopped sales of the iPad mini 4, but the new models most likely will not be. Now the tablet PC sold at a price of 29 990 rubles for the version with 128 GB of internal memory, a modification to the modem will cost 39 990 rubles.

June 5 will be an annual event WWDC, which Apple may unveil the next generation iPad Pro. It is expected that the distinguishing feature of the new 10.5-inch models will be edge-to-edge display appearance.