Why Apple don’t have to say thanks to Samsung 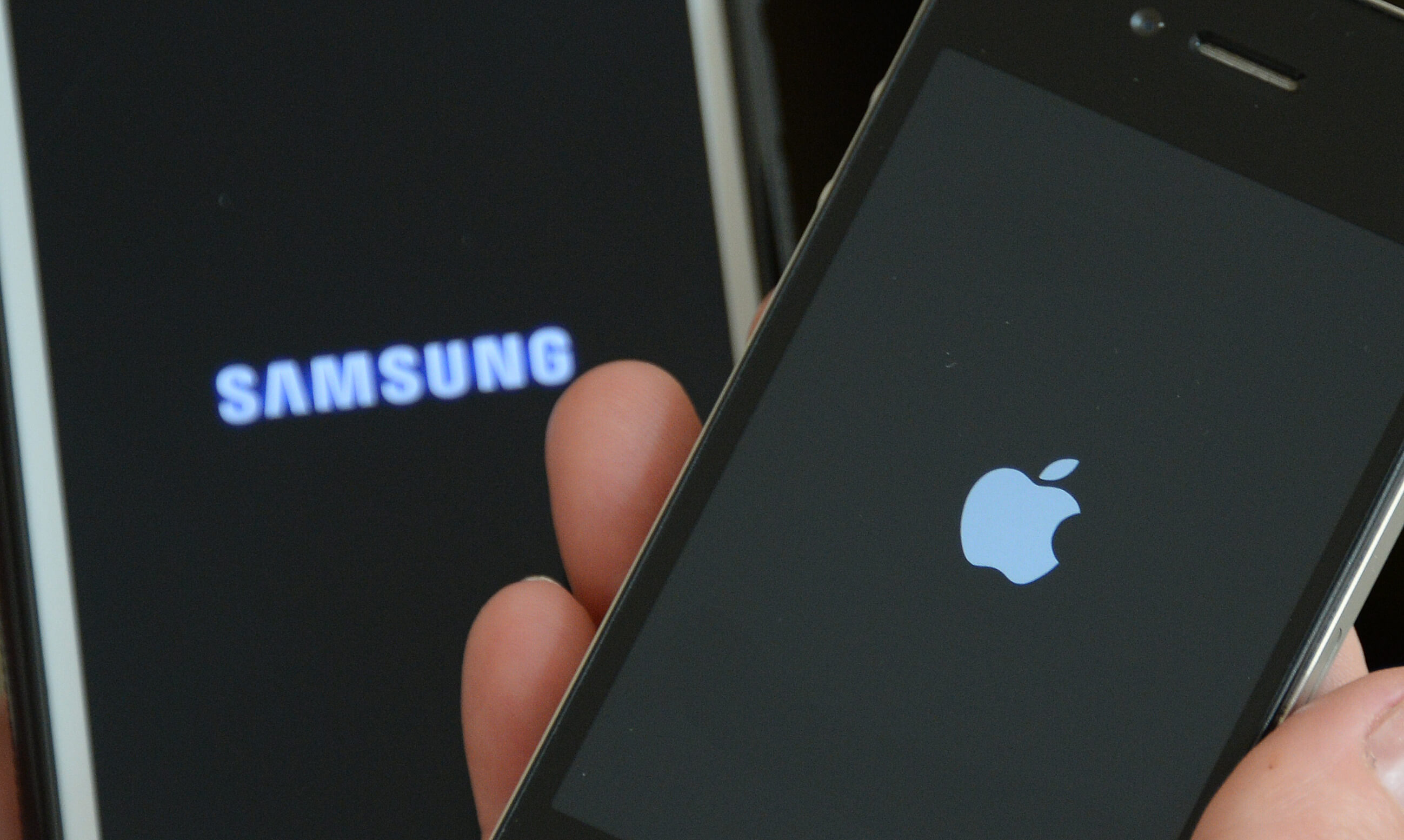 Few analysts not commented on the growth in activations of Apple devices in the December holidays company twice bypassed Samsung, its main competitor. Many have suggested that its role here played the situation with Galaxy Note 7, because in fact the South Korean giant has lost one of their trump cards. However, such conclusions not everyone agrees.

For example, analyst Stephen Baker told the newspaper The Wall Street Journal that Apple released this year, quite a good device to win the confidence of buyers without using the failures of their competitors.

The majority of those who bought or wanted to Note 7 in the end bought another smartphone from Samsung, the same S7 — says Baker. — While Samsung has been able to remain a worthy competitor to other manufacturers of smartphones on Android, and Apple even went out of our way and did it successfully.

Admittedly, objective analysts are always command respect, because they do not look at the situation one-sided, and perceive it by both companies.

This year Apple decided not to publish traditional sales totals of the iPhone in the first weekend. In the period from 19 to 25 December, the study showed Flurry, the iPhone has become the most desired gift.