Why Apple made the right decision, refusing to release its own TV

Five years ago Steve jobs resigned as Apple CEO, but he wasn’t going to leave the company. Then jobs decided to direct their energies in a different direction — one secret project: Apple wanted to reinvent the TV. To create innovative receiver that was supposed to produce a real revolution in the industry. After the death of founder of Apple company and has not released its own TV, focusing on set-top box. 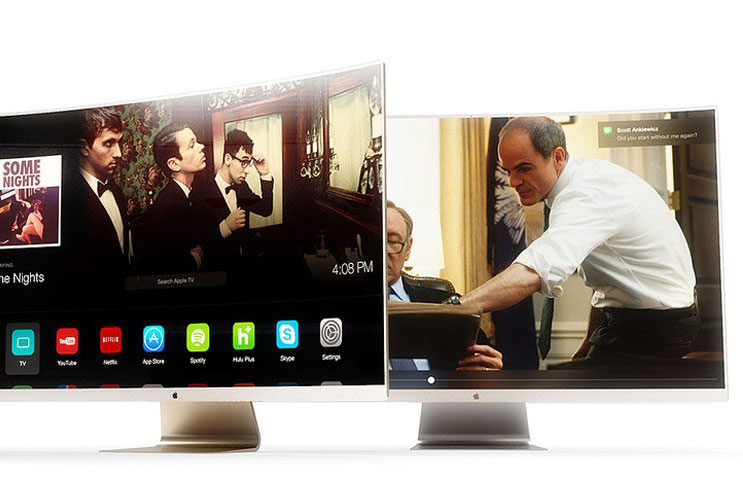 In many respects this decision is connected with the fact that Apple was unable to figure out how to convince users to buy the Apple TV is a device of a different brand. Besides, to enter the TV market is quite profitable, because consumers are changing not so often. The problem line of Sony Bravia TV revealed another reason why the release of the TV under the Apple brand would be a bad idea.

This week Sony announced that 50 models of “smart” Bravia TV released in 2012, will be denied access to YouTube. The problem has touched the top 80-89-inch x-series

“Many owners of Sony Bravia said that trying to watch videos using the standard YouTube client leads to a black screen, freezes and problems with playback. We are not talking about a crash or hardware problem: all the matter in the changed specs of Google”, – stated in the message Sony.

Sony does not specify what changes are going on, but recently Google announced that all YouTube links in a short time encrypted via HTTPS. The company noted that older devices may not support the latest security standards. Perhaps that is what caused the problem in YouTube on Sony TVs.

When YouTube was one of the apps on the TV for viewing cat videos. However, in four years everything has changed: for many users, the video service has become the primary means of obtaining content. Also, what happened with one application, sooner or later it will happen to others.

When the company combines high quality display with powerful software is stuffed, it offers the device at the peak of technological change. However, technology is evolving every day. Therefore, such a minor change as a transition from HTTP to HTTPS can deprive users of access to a specific service, and a number of small innovations in just a few years can do to transform a state of the art TV in an outdated. 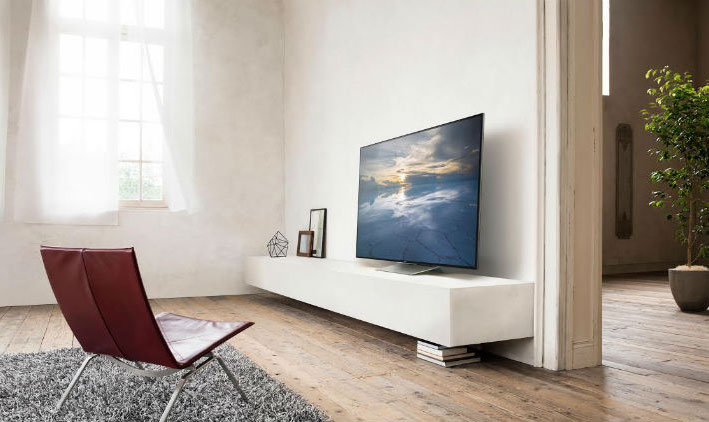 Of course, obsolescence is a problem of any gadget. Most people change their iPhone every few years. But the more expensive the item, the greater the service expected of it. iPad usually changed every 3-5 years. Many users work with a single Mac for more than 5 years. As for the TVs, their traditional replacement cycle is 10 years.

Apple has always positioned itself in the premium segment, so the TV company would be worth very expensive. Current premium device with a diagonal of 65 to 75 inches cost $6000-9000. It is unlikely Apple would offer something similar for less money.

Probably televisor would cost around $6000-10000. For the price, most people expect a long service life and support the device. If “Apple” TV set started to lose functionality after a few years, it would have caused a lot of discontent.

That’s why Apple made the right decision, refusing to release its own TV. Much more practical to buy a large high quality screen and Apple TV for $199. Of course Apple TV will be outdated in a few years, but it’s not the TV for $10,000.