Before the official announcement of the iPhone 7 is only a few weeks. According to recent reports, Apple will hold a presentation in early September, and on sale the smartphone will go two weeks later. You have probably already heard that the new iPhone will be deprived of a 3.5 mm headphone Jack – a rather controversial decision, to say the least. Now in a network there is a huge amount of controversy regarding what the company has to offer. Of course, the headphones with Lightning-connection will be a good option, but we have yet to hear how Apple will explain its decision to abandon the usual mini-Jack. 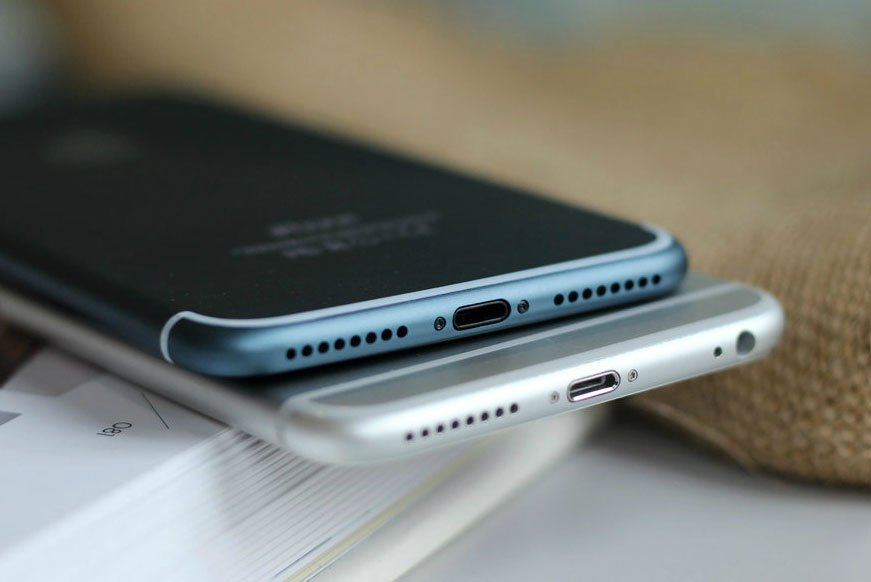 At the time, as some have already managed to criticize the company for waiver of universal and reliable connector, others praise Apple for the decision to approach the future without clumsy and constantly loose cables.

Known technical consultant Tim Bajarin in an interview with PC Mag said that “a gamble” Apple to abandon headphone port ultimately will force the entire industry to go in a new direction”, just as the market changed the previous design solutions of the company.

“I suspect that is the case. Refusal of contact could bring a whole industry back to the overall concept of the transition to wireless headphones, charging and connection. I have not used wired headphones for the last two years. When I went out for a walk, I prefer overhead Bluetooth headphones Bose. When taking calls on an iPhone using wireless on-ear headphones. In the car the iPhone connects to the wireless audio system. I have a few dozen wired headphones to 3.5 mm, but they are lying idle”.

A world where all iPhone users only use wireless headsets, seems quite real, but only at first glance. In reality, the mobile industry is not ready for this. The problem is that most manufacturers simply ignore the needs of users who cannot afford to buy expensive Bluetooth accessories. In fact, the wireless headphones – not cheap. Enough to look at Yandex.Market models from Bose, which says Bajarin to make sure that not everyone can afford it. 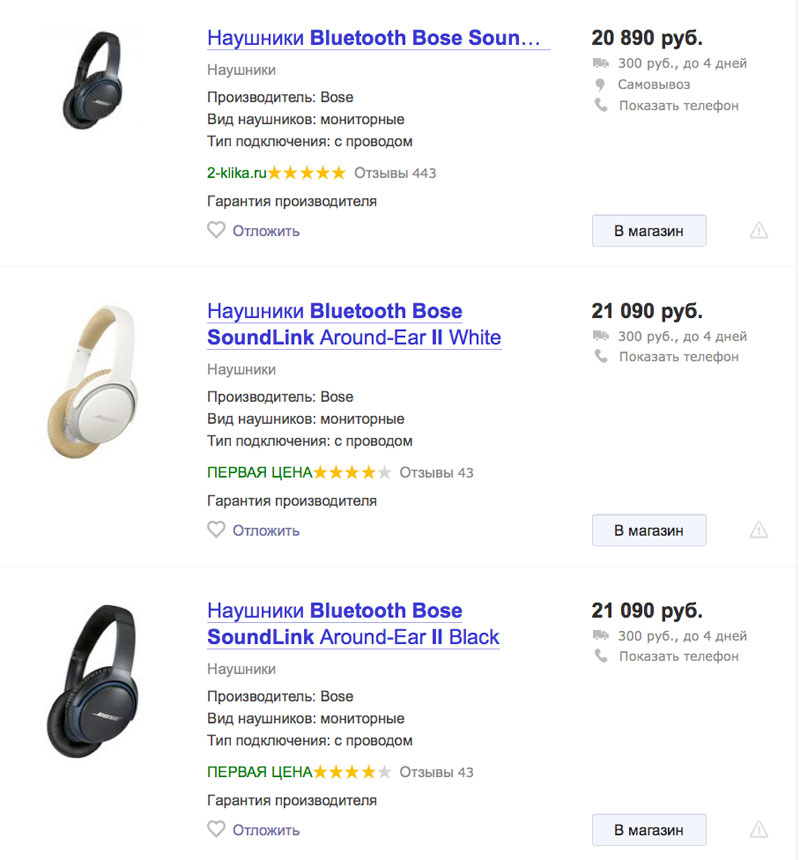 Apple have always focused on more affluent buyers, but the situation with the iPhone 7 goes too far. Of course, you can use regular Lightning headphones, but for a demanding sound, it’s obviously not an option.

Therefore, the correct solution would be to include in the package 7 iPhone adapter Lightning-to-3.5 mm.

John Gruber of Daring Fireball thinks that this is unlikely:

“I don’t think they will put this adapter in the kit. If the iPhone 7 will be sold with adapter to 3.5 mm, this means that every iPhone will get a standard minijack that goes against the idea of abandoning the analog connector. Apple will attribute this to the fact that most users don’t need it. If most people don’t need, it makes no sense to put the adapter in the box with the gadget. I hope that it will be sold separately for $19. Although there are concerns that the cost of the accessory will be $29, as in the case with an adapter from 30-pin to Lightning”.

But why $19 is fine, but $29 suddenly become exorbitant amount? To force users to buy an adapter to use their existing headphones – whether it’s a Sony for $15 or Bose for $450 – it’s wrong.

IT-journalists often ignore economic realities, considering the Bluetooth headset, the best solution, and simply forget that not everyone is able or willing to spend on headphones several times more.

On the other hand, for anybody not a secret that iPhone sales are going through hard times, so Apple would be foolish to do anything that would alienate users from the new model.