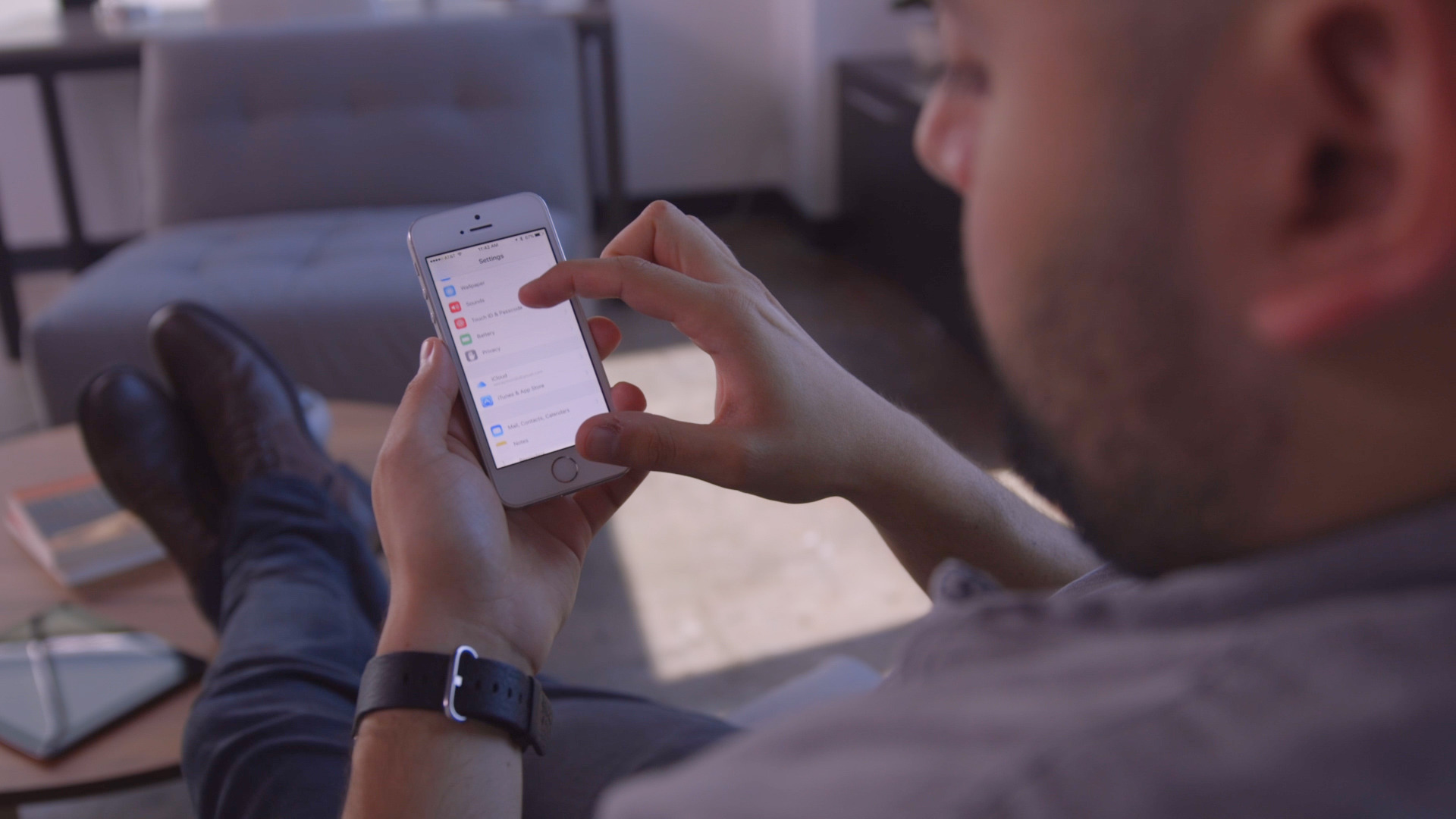 Yesterday it became known that Apple has removed the page check the status of the binding devices to iCloud. When you purchase the iPhone on the secondary market, buyers enter the IMEI of the phone to see included on this device activation lock using iCloud. Now, this tool is not present, but why?

As we found out to our colleagues from MacRumors, the page was deleted because it was used by the hackers in order to unlock the device “locked” with Activation Lock, as strange as it may sound. The attackers have changed one or two letters of an invalid serial number, allowing you to generate the correct serial number. Subsequently, the discovery was used as for unlocking the device, and for the sale of counterfeit devices.

In other words, this scheme was allowed to steal a valid serial number of the existing iOS users. This explains why when buying a new or refurbished device, some users have found that their device is locked with another Apple ID. The problem concerned the iPhone 6s and newer and can be fixed only by Apple Inc.

It’s unclear whether Apple will make a new, more secure site Activation Lock to check gadgets buyers. Still, the tool was very comfortable and did not want to lose him.