Why Apple should add in the Apple Watch a full keyboard

In the framework of the Google I/O Google introduced 2016 new operating system Android Wear 2.0 with a possibility of text input. This means that owners of Android watch will be able to reply to messages using the full onscreen keyboard. This functionality has long been lacking the Apple Watch. Maybe in June with the release of watch OS 3.0 Apple also a keyboard will appear? 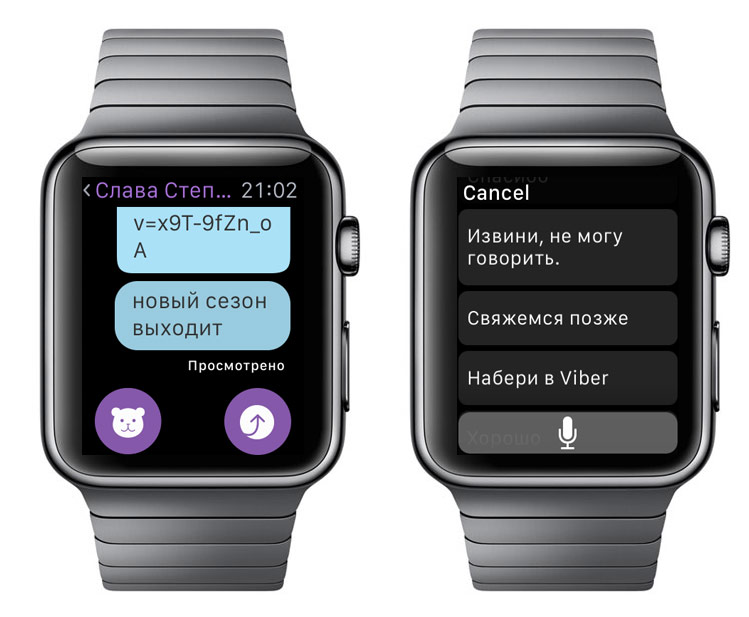 Among the ways of response to the “smart” clock can mark the handwriting recognition and smart responses. With the latter you can reply to messages prepared phrases. However, even if we customize the proposals, still to be seen, when the answer comes from a smart-hours.

The handwriting recognition in Apple Watch looks awkward, especially when the user to write only one and a half inches. Digital Touch on Apple Watch proves that there remains a lot of work to improve handwriting input for wearable devices. 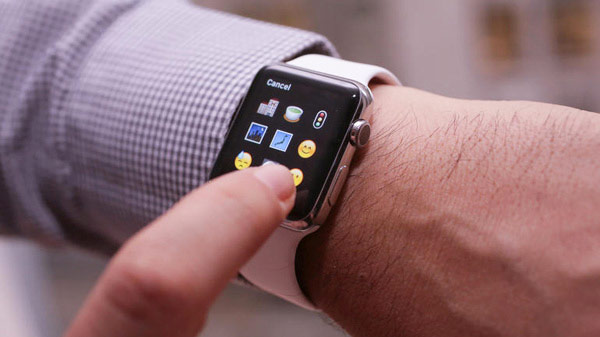 Keyboard that support gesture typing, the best solution over the last few years. The key size can even be reduced and still write the words correctly. If you have ever used a keyboard Minuum on iOS, then you know that it works.

Currently, for custom responses on Apple Watch are encouraged to use the function of voice recognition, but it works not always correctly. In the end, we often have to reach into his pocket for iPhone.

The idea of a companion device was that the user could stay in touch without the constant use of the phone. However, due to the lack of virtual keyboard without iPhone can not do. 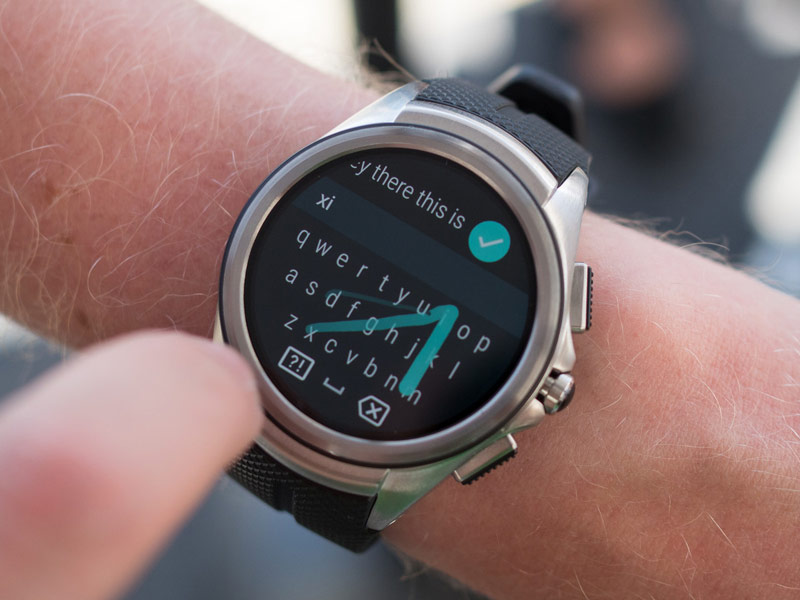 Although a full keyboard on the watch will look a bit strange, is not worse than to dictate a message to his wrist or use canned answers.

With Android Wear 2.0 Google provides additional features to users. It would be nice if the watch OS 3.0 Apple implemented similar functionality.