Why Apple shut down Topsy, bought for $ 200 million 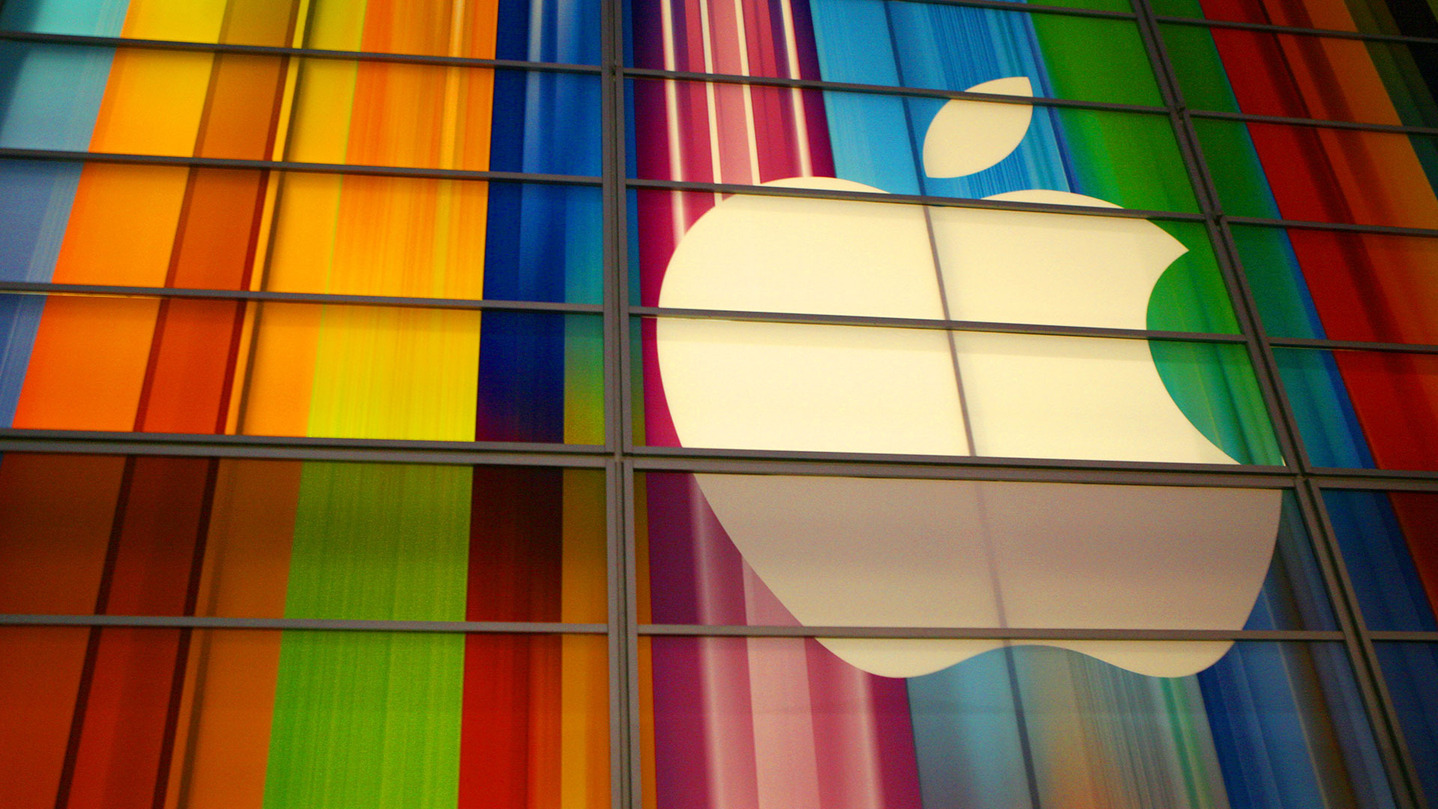 Aaron Hayes-Roth, Vice President of strategic alliances in company’s social media monitoring Brandwatch. But before coming to this position he worked as the Director of business development at Topsy, a company Apple purchased two years ago. Developing Topsy provided the fastest and detailed search through the archives of Twitter, however, still many people do not understand why Apple this development. A former employee at Topsy have an opinion on this.

December 16, Apple shut down Topsy finally, and for many workers social marketing is quite a big loss. Apple paid for the company $ 200 million and closed it two years later. What she got in return? Had to get something, because Apple is not the company that buys the project to close. The issue is complex, because from the beginning it was not clear what had made the purchase.

It’s not like Apple is strongly interested in working with Twitter and Topsy was intended to do just that. However, Topsy has worked inside the search algorithm, which could be useful to a company trying to change the way of obtaining user information. People spend more time in apps and less time in the browser, and, according to Aaron from Brandwatch, Apple wants to take a slice from the earnings of Google in search.

In proof of his theory Aaron leads the work of Spotlight on modern versions of iOS. If you drive a query in the search bar, you will see the results from Wikipedia and from applications installed on your device. In 2013 in this list you can find the contacts and app list. So, the deal Topsy never had anything to do with Twitter.