Why Apple still has not released its own TV

The reason Apple still has not released its own TV with support for a proprietary video service is the arrogance of the management of the company and an uncompromising approach when negotiating with representatives of the television industry. About it writes The Wall Street Journal, citing sources close to the California Corporation. 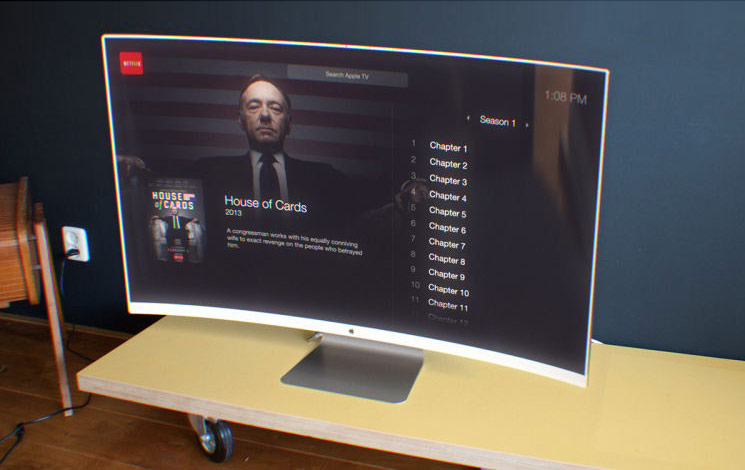 According to the newspaper, eddy cue was late for a meeting with the head of Time Warner Jeff Buxom, and when it finally came, it came in jeans, no socks and a Hawaiian shirt. Senior Vice President of Apple’s software is highly demanded from the media giant to establish a fixed fee for every visitor for years to come, which is contrary to the plans of media companies that regularly increase the tariffs, thereby increasing its revenue.

In a similar way Apple has acted in talks with CBS, Disney and 21st Century Fox. The Cupertino-based company also tried to go directly to the studios, bypassing the cable channels. However, these negotiations did not succeed, because there was a lot of controversy about which channels to include in the lists and what services to provide.

Apple wanted to get away from cable networks for $10 per month per subscriber, and expressed a desire to process the data using the Apple ID logins. A large media company didn’t like the idea of watching popular TV shows and TV shows via the cloud service without ads. 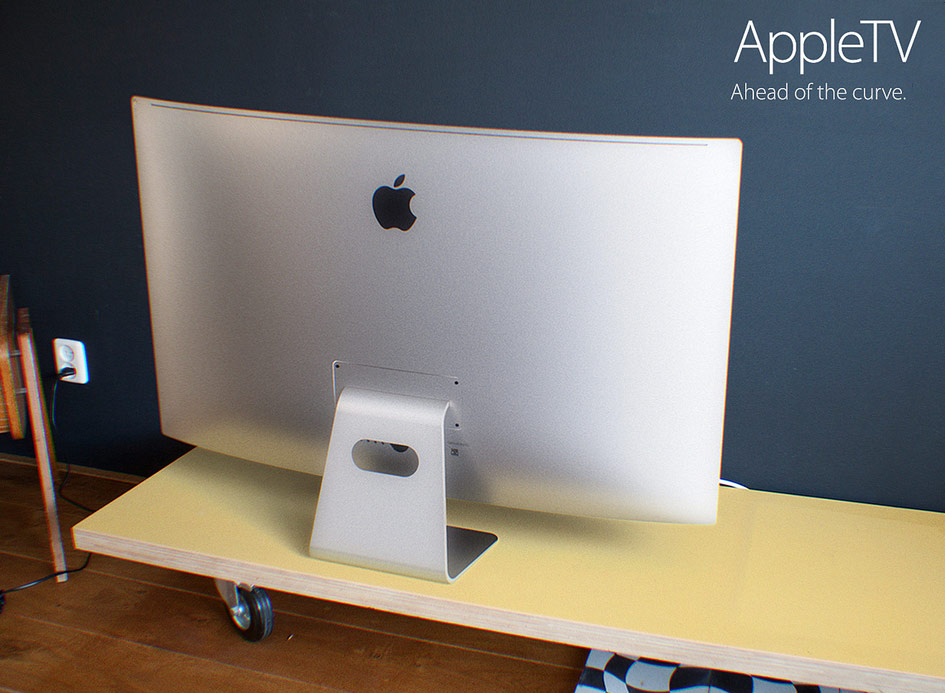 Apple used to dominate almost every market where it turns out, the newspaper writes. But if this approach is applicable in the music industry or with various small suppliers of digital content, heads of the largest media corporations are not willing to put up with such conditions. Mediabase noted a sharp way of communicating eddy cue, the main arguments which were peremptory “Well, we’re Apple!” and “time is on our side.”

Apple is currently funding several projects of her own TV: reality show “planet of the apps” with the participation of the founder of Beats by Dr. Dre and music transfer “Carpool Karaoke” CBS. Apple also invests in the application to the British car show “Top Gear”.