Why Apple stopped production of its only monitor Thunderbolt Display

In late June, Apple has announced that it discontinues the brand 27-inch monitor Thunderbolt Display, and market experts are asking: does this mean that the company is completely shutting down his business to external monitors or it prepares a new series with a resolution of 5K, adding the appropriate capabilities to the MacBook? 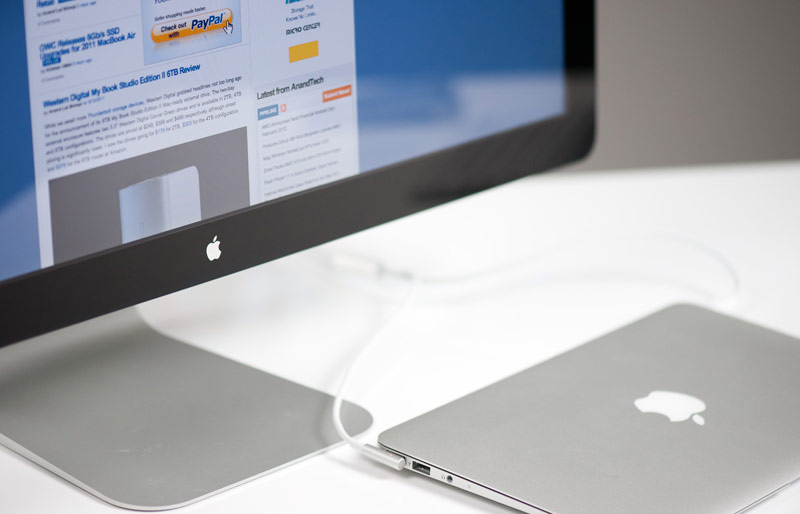 “I think Apple planned to discontinue the old Thunderbolt display with the beginning of deliveries of new models, but, apparently, this new equipment was not ready in time, said Jeff Dettloff, President and CEO of Providence Consulting company. – Because they don’t want to start production of a new batch of old equipment, users are now left without a good option [Apple] — only models third party”.

The Thunderbolt display was introduced in 2011. 27-inch monitor with a resolution of 2560×1440 pixels has USB ports, an Ethernet port and charger cable to connect your MacBook Air or MacBook Pro. This monitor, though popular, has been criticized for the high cost — $999.

An Apple representative said that the company will continue to sell Thunderbolt through partners, until depleted stocks.

“We stop the release of the Apple Thunderbolt Display, — said the representative of the company in an official response. — It will be available through Apple.com, retail showrooms and Apple authorized Resellers, the company still reserves. There are a number of wonderful options for MacBook users to get it”. 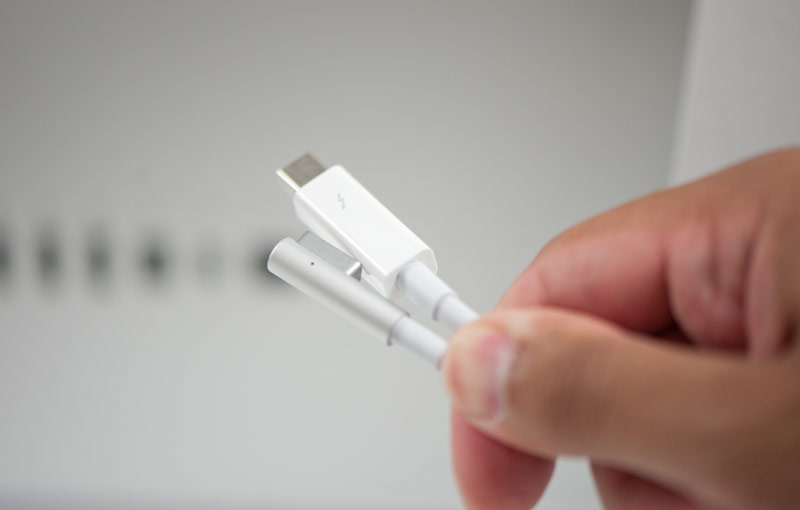 Michael Oh, Director of technology and founder of TSP, collaborating with Apple, suggests that the discontinuation of the monitor could mean that the company introduces new features to their MacBook Pro lineup, in particular new Thunderbolt 3.

“I think that the discontinuation of this monitor is likely a sign that Apple is moving from a Thunderbolt/DisplayPort to something new, probably anticipating that the new MacBook Pro will use Thunderbolt 3 via the USB interface-C,” he said. — This will open the possibility of a single connector for broadband input / output, charging and support for 4k/5k displays.”

These new features MacBook can be very attractive to consumers, but potential customers unnerving uncertainty — will Apple release new monitors or time to move on to products of other companies?

“It is always unnerving when there is an upgrade or replacement of the product, and the new model is missing,” says Dettloff. And it’s especially not good now at Apple because they haven’t announced that it will be for the device, not to mention the fact that there is no understanding when it will appear.” 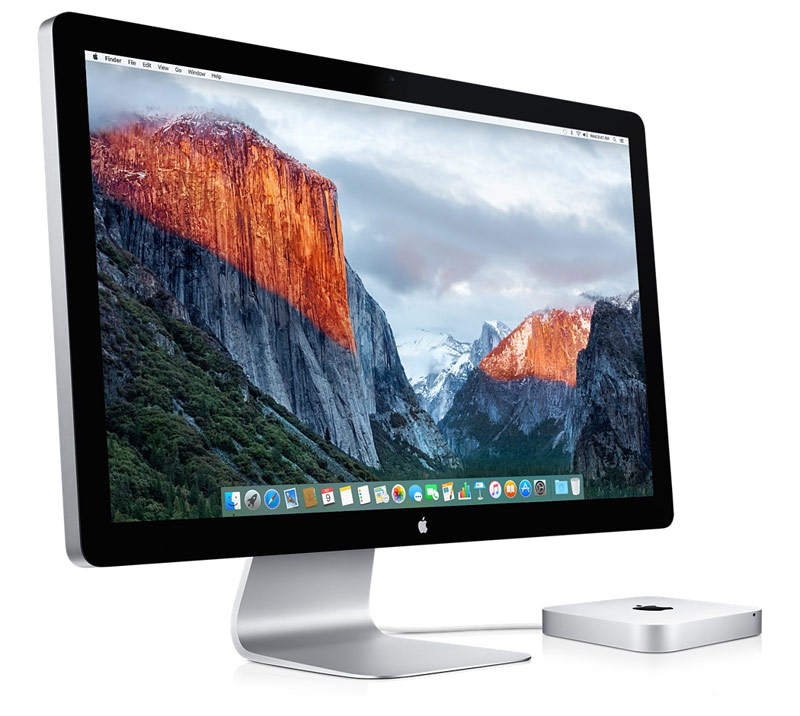 Some experts also explain the solution to Apple’s imminent release of new products. Last month it was reported that the company is preparing the next generation monitor, whose resolution will be 5120 × 2880 pixels. This device will be implemented Thunderbolt 3, which provides bandwidth up to 40 GB/s.

According to the available information, the panel of the new generation can get its own graphic accelerator that will be able to take over the bulk of the computational load. When it appears such an unusual device and you will see it at all, is unclear.