Why Apple stripped the iPhone 7 audio Jack for headphones

Informants have long agree that Apple will not use a 3.5 mm audio Jack in the iPhone 7. It is believed that in place of conventional connector will accommodate another speaker. Some analysts believe that the model of the audio interface is outdated and it’s time to switch to digital protocols. But why Apple decided to take this step this year? 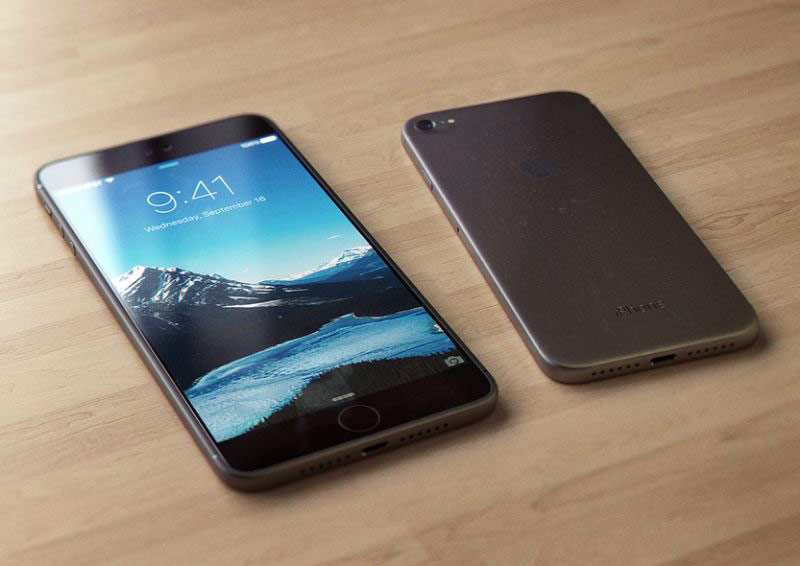 It is known that structurally, the iPhone 7 will not be much different from the current flagship. If you believe the leaks, even the thickness of the “seven” will be like the iPhone 6s. The need to abandon the audio Jack for headphones in favor of the second speaker obviously small. Browsers Yahoo Finance found a reasonable explanation for the decision to Apple.

The fact that the 3.5 audio Jack will not be in the iPhone 8. The smartphone will come in a new form-factor and are too subtle and complex in a constructive manner, so old connector it just won’t fit. The flagship of this year, the iPhone 7 should be buyers of something like a money addiction, a stepping stone towards a future without analog audio jacks. 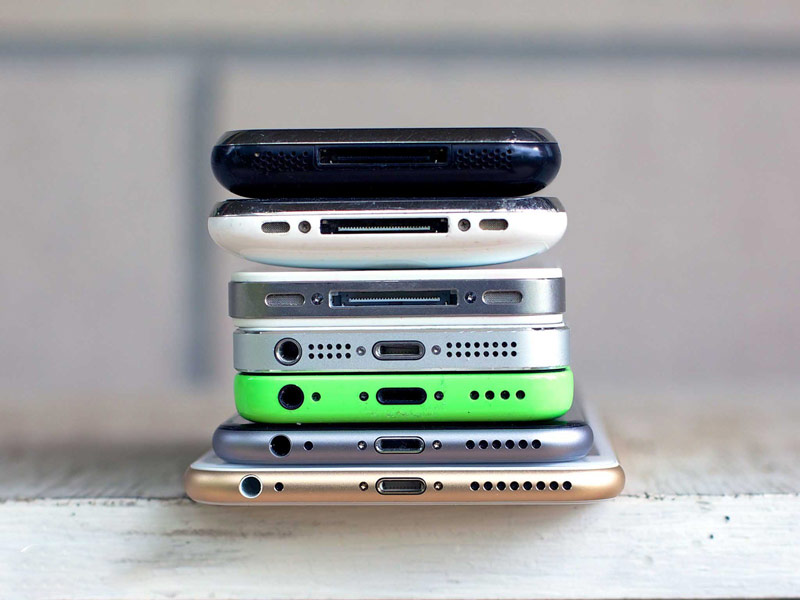 the iPhone 7 is expected in September of this year, in addition to hardware improvements, Apple A10 processor, 3 GB of RAM, dual cameras – get touch Home button, which will be endowed with the function of haptic feedback with simulated click. In the box with the phone will come branded Lightning-Apple headphones.

In addition, in Cupertino are hard at work on a new completely wireless models EarPods. Their launch will coincide with the release of iPhone 7 and iPhone 7 Plus.