Why Apple will not displace cash 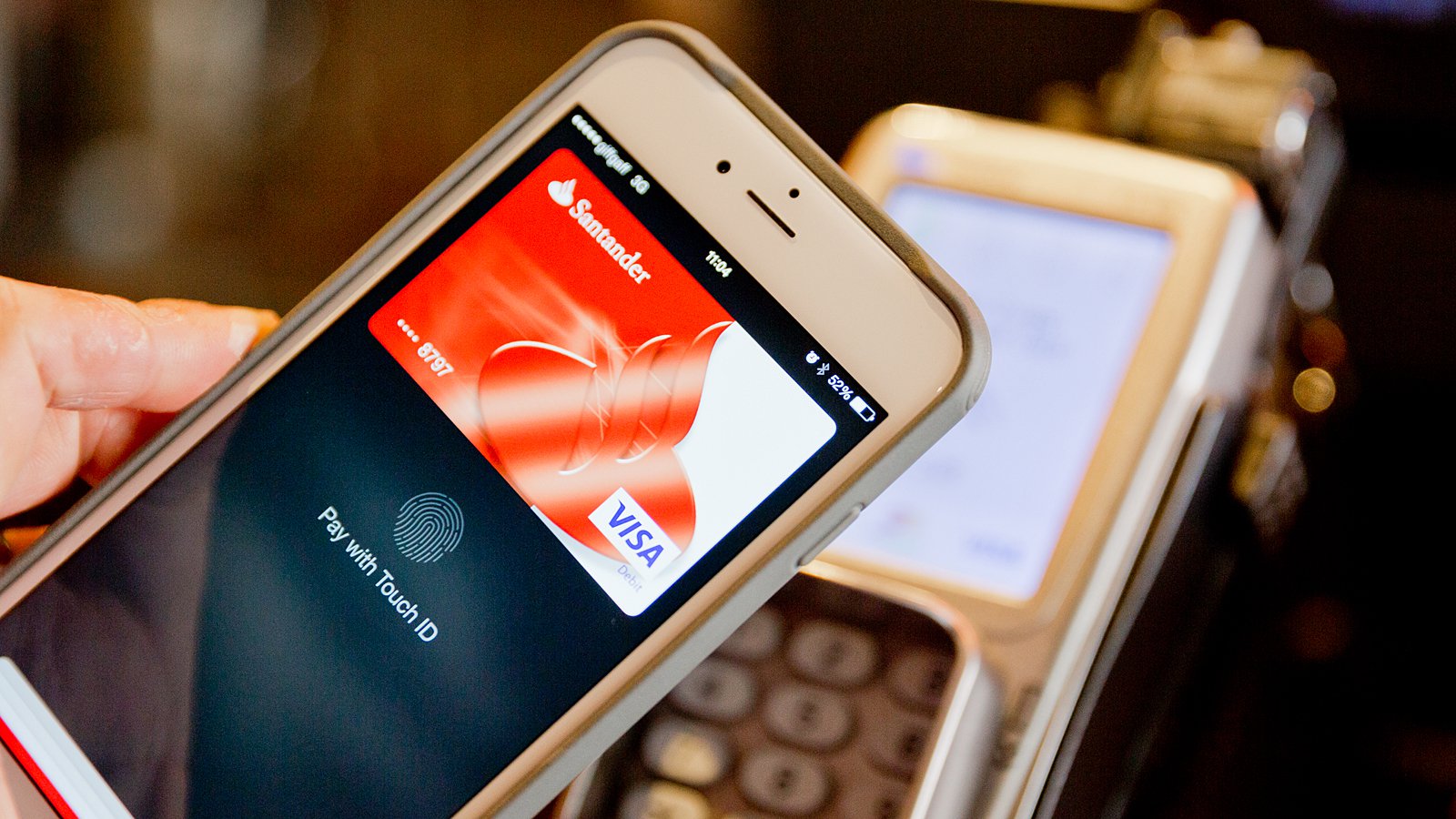 The other day I came across an interesting statement by the head of MasterCard in the UK — according to him, in the next five years, services like Apple Pay will replace cash. Sounds interesting, isn’t it? That’s just really unlikely. And now you will make sure of that.

MasterCard operates the representative statistics for the UK, Sweden and other European countries. First, for example, in 2014 electronic payments surpassed cash for the volume of transactions, but in the latter now almost a third less cash than five years ago. And he believes that to improve these figures under the force of it was Apple Pay.

However, let’s look at other countries, including Russia. In Moscow, St. Petersburg and other cities is really high the percentage distribution of non-cash payments. But it is necessary to move hundreds of miles, and what will we see? In many cities, even not all stores have conventional machines-readers cards. And to imagine that there will be someone paying with a smartphone is very difficult.

But it’s not just the lack of distribution of appropriate equipment. Confidence in electronic payments directly depends on the mentality of the inhabitants of the country. According to the report of the National Agency for financial studies of the Russian Federation, in 2015 the citizens, never making purchases and payments by non-cash, was 2.3 times higher than two years ago: their share rose from 15% to 35%. And although the number of those who prefer cards increased, the tendency has been not the most positive.

To cite the example of Russia is easy, because every day we can see it with my own eyes. But not only in our country such situation is in Europe still a lot of citizens who prefer “cash” cards. And Yes, many use “push-button” phones, and not because they have no money on smartphones.

In addition, not everyone can afford an iPhone or Android-smartphone-enabled payment systems, as this is another obstacle on the path to abandoning cash.

So five years is no financial revolution we will not see. 30 — may. But who knows, what decision will offer us company by this time?