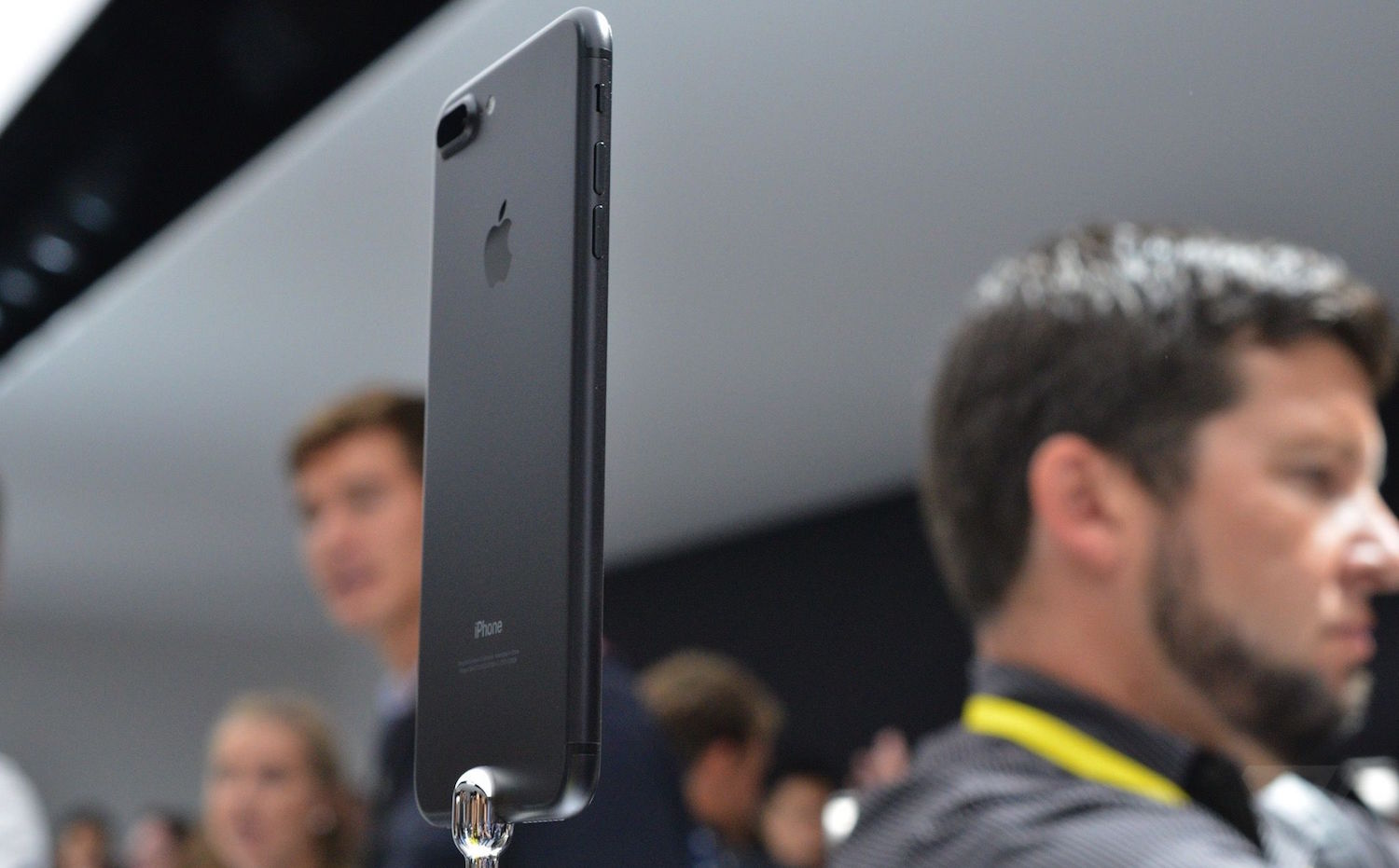 Every year when Apple begins taking pre-orders for the iPhone, after some time, the company must publish a press release, which boasts that a new record of sales in the first weekend were beaten. This year, Apple decided to abandon such practices, which can not but arouse the question: why?

Of course, analysts of all stripes have already started to claim that Apple had already decided to err, because they expect the decline in sales of the new iPhone. And really, no matter how beautiful the iPhone 7, there are many those who will spook the lack of audio, the alleged vulnerability of the model in the color “black onyx” from scratches and other controversial features of the product.

In its written statement sent to CNBC, Apple explained why it was decided not to announce initial sales data. I think will not be superfluous to quote this statement in full:

“We expect that iPhone 7 and iPhone 7 Plus will be very popular among users, and with anticipation begin to take pre-orders on September 9th. Customers will begin to receive the new iPhone from September 16.

In recent years, we have announced the number of sold iPhone in the first weekend after the start of sales. But now, with the expansion of our distribution channels via agents and Resellers in thousands of places around the world, before the start of pre-orders we already know that all the iPhone 7 will be sold out.

These initial sales are tied to the supply and not to demand, and we have decided that they are no longer a representative indicator for our investors and buyers. For this reason, we will no longer publish data on sales in the first weekend. We adhere to the financial forecast for the third quarter that we provided on July 26″.

Although Apple’s arguments deserve serious relationships seem to be the main reason for this step is that the first weekend sales of the new iPhone will not particularly impressive. And this is connected not with reduction of demand, and Foxconn’s inability to produce enough devices. The first buyers from the US and other countries have noted that the delivery time of some models of new iPhone have already moved in November, and probably in this lies the answer to the question voiced at the beginning of the article.