Why don’t bury the iPad ahead of time 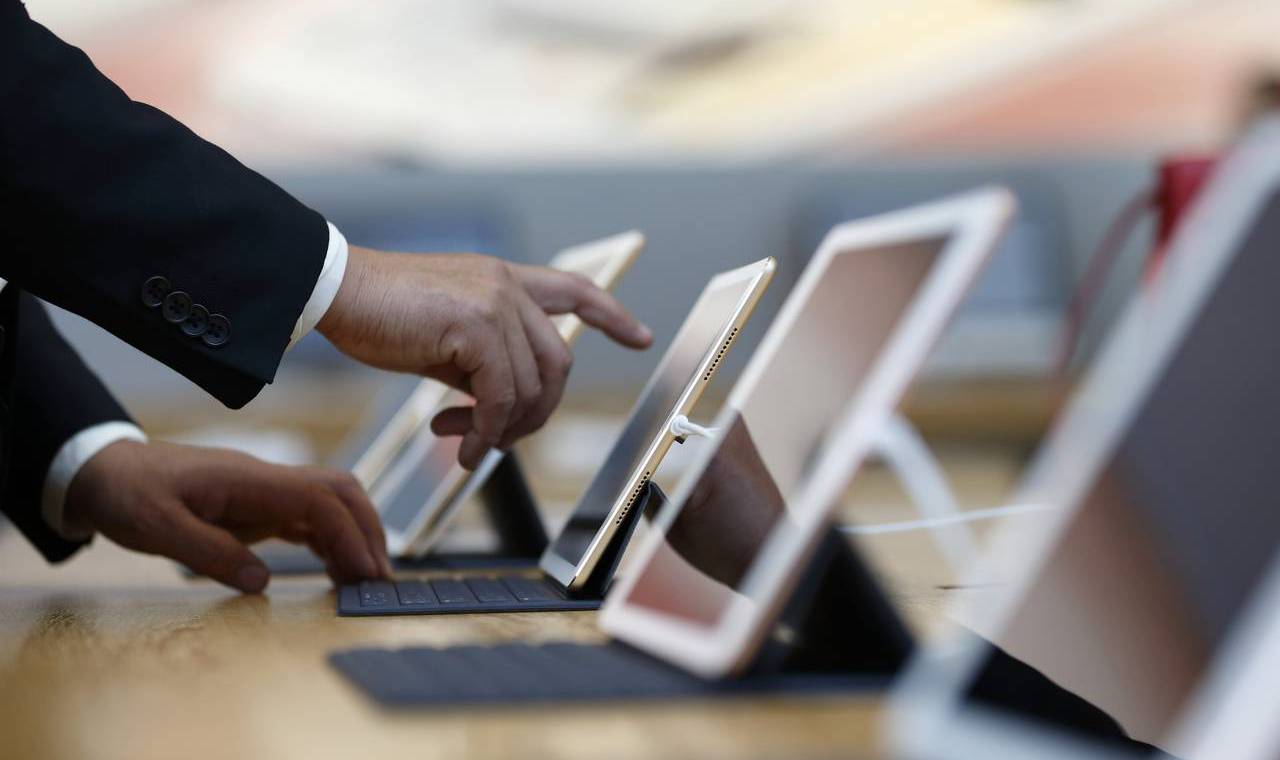 Bursting with innovation and controversy 12.9-inch iPad Pro, presumptuous, contrary to analysts of Apple Inc., was not able to win the people’s love. The demand was so low that, Apple chose not to divulge discrediting the good name of the company sales information, and presented a smaller copy of the monstrous “revolutionary”. And rightly so.

According to the official data presented during the final conference with the participation of investors, the position of the line iPad still look quite shaky. However, despite the steady decline in consumer demand, the company’s revenues from sales of tablets grew for the first time in two years. On revenue growth affected increasing the maximum price tag and the appearance in the model number 256-GB version. The increase in margin caused by sales of tablets, amounted to neither more nor less than 7%. Over the same period last year, for example, the iPad lineup did not show anything but reduce the overall proportion, the volume of which exceeded 20%. In other words, even the first in 2014 to increase profit, seemingly almost insignificant, may indicate a revival of demand and interest in the iPad lineup. It seems the iPad Pro is starting to justify his title of “Saviour.”

According to the materials of The WSJ