Why Fitbit will kill the Apple Watch

While cautious in Cupertino, in San Francisco ready to break the most popular smart watch on the planet.

Two years ago, in July 2015, one share of the company Fitbit was worth $ 47. Fitness bracelets were in the wildest hype, but experts guarantee that very soon smart gadgets will capture the market and will save the world from smartphone addiction. The forecast did not come true: a smart watch and fitness trackers are a niche toy.

To watch the fall of the Fitbit was really painful. The company bet on sports accessories, brought itself to a critical state by the end of 2016 for one share asked for only 7 bucks. Last chance to escape was the acquisition of Pebble start – up, producing ugly, but very functional smart watch.

The first result of this takeover debuted recently. 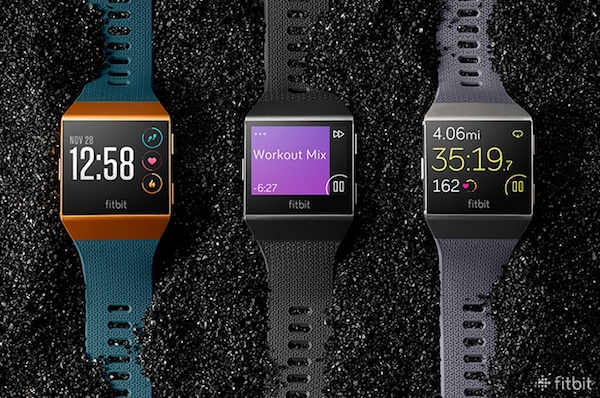 Smart watch Fitbit Ionic got a sane price ($300), high-precision heart rate monitor, a solid battery (4 days), secure building (you can swim in the pool), support for contactless payments and its own GPS module.

Of course, the device receives notifications from smartphones (and iOS and Android), and the sewn training programs for the most disciplined users.

Another plus – computer the Fitbit app Studio where you can customize the dials or even to develop their own programmes for Ionic. 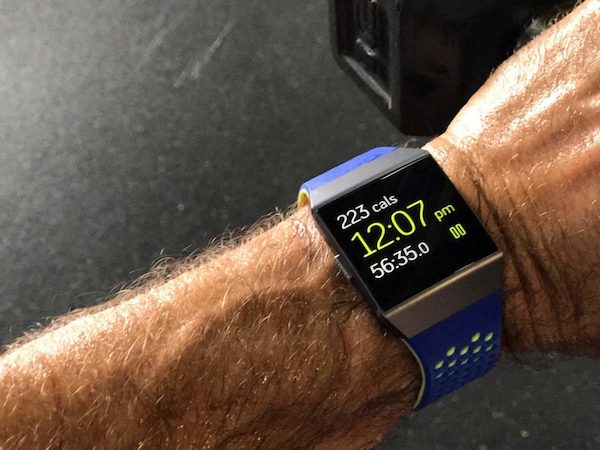 Strictly speaking, for 300 bucks, Fitbit sells advanced sports bracelet, which has all the functions of smart watches. Considering that in October, Ionic will go to 55 thousand stores 65 countries, the prospects are fascinating: the device could become mainstream.

Of course, at this stage it is still far from being able to soak the Apple Watch, but if Fitbit will work on the design (it is collective), in Cupertino we have a problem.

Impact the main disease of the modern Apple – Tim cook was terribly afraid to take risks. For three years he added to his clock only the water resistance, GPS and LTE – about the last paragraph will tell us on 12 September, but it is clear that the update will succeed indecently modest. 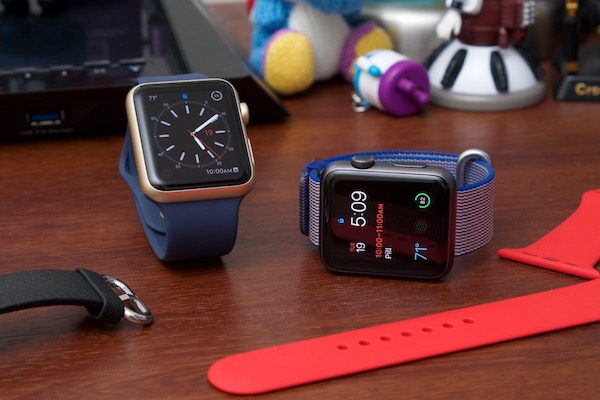 In the same direction the Watch will move further. After LTE, you can embed a tiny camera, then a little pump to the battery and then (wow!) slightly change the design, slightly reducing the frame around the screen.

Why? Because of the development of the Watch used to jony Ive, and now he distanced himself from the company. No Quinces in the Apple afraid of a radical to pump the gadget, which shatters relatively good numbers – hence the stupor.

The Fitbit all the way. One share worth $ 5, so you can safely experiment with design and functionality, and with the target audience. This approach is generally far more lucrative.

Here are three reasons why Fitbit will make the Apple Watch.

Most people have realized that you will lose huge money on wearable electronics – the full idiocy: there’s too much chance that an expensive device will be unnecessary and will promptly move to the dresser drawer.

So the price is almost the decisive factor. Now for $ 300 you can buy a Fitbit or Ionic, or a 42-millimeter Watch first generation – without GPS and without sensible protection from water. Here the choice is obvious: Ionic functional corny enemy.

In Pebble rightly believed that people do not like to charge the watch every two days so the work hours up to ten days. After the merger with Fitbit the figure was a more modest (a total of 96 hours), but it is clear that the company will improve autonomy by any means.

Apple is different – they think, if the user is in a rush to connect the Watch to charge every two days or even more often. A very promising approach (actually not). 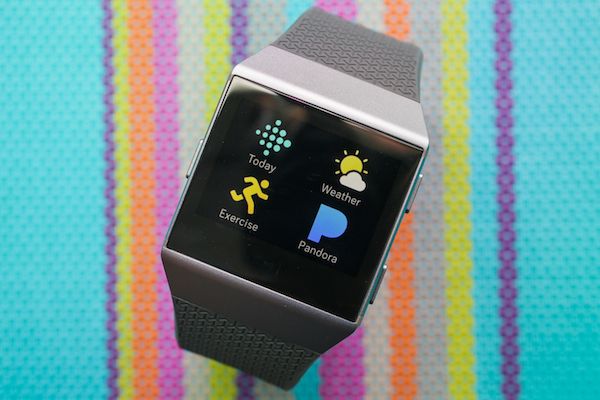 Apple does not allow the watch to connect even iPad. Fitbit – at times more tolerant: can be synchronized with any mobile OS, if it is not very old. The iTunes example shows that sooner or later cook will have to come to multiplatform, but to the Renaissance Fitbit Tim had no incentive even to think about such outcome. Now appeared.

Next year, Fitbit will release a watch in collaboration with Adidas if cooperation with the brand will not only be nominal, then the market will definitely rise up: it is more logical to take a cheap sport watch than a useless screen to display notifications from the iPhone.

It is important to understand and Fitbit, and Apple’s essentially doing the fitness bracelets with support for notifications and simple apps. But some produce such gadgets without pathos and Ponte, and others tell the tale of that Watch is a landmark device that changes the world.

Of course, it’s a lie: if you don’t exercise, it’s easy to live without a Watch. But if trained, it is best to pay attention to Fitbit – sport component there is certainly not worse than Apple.