Why increased size of the Apple Watch Series 2? 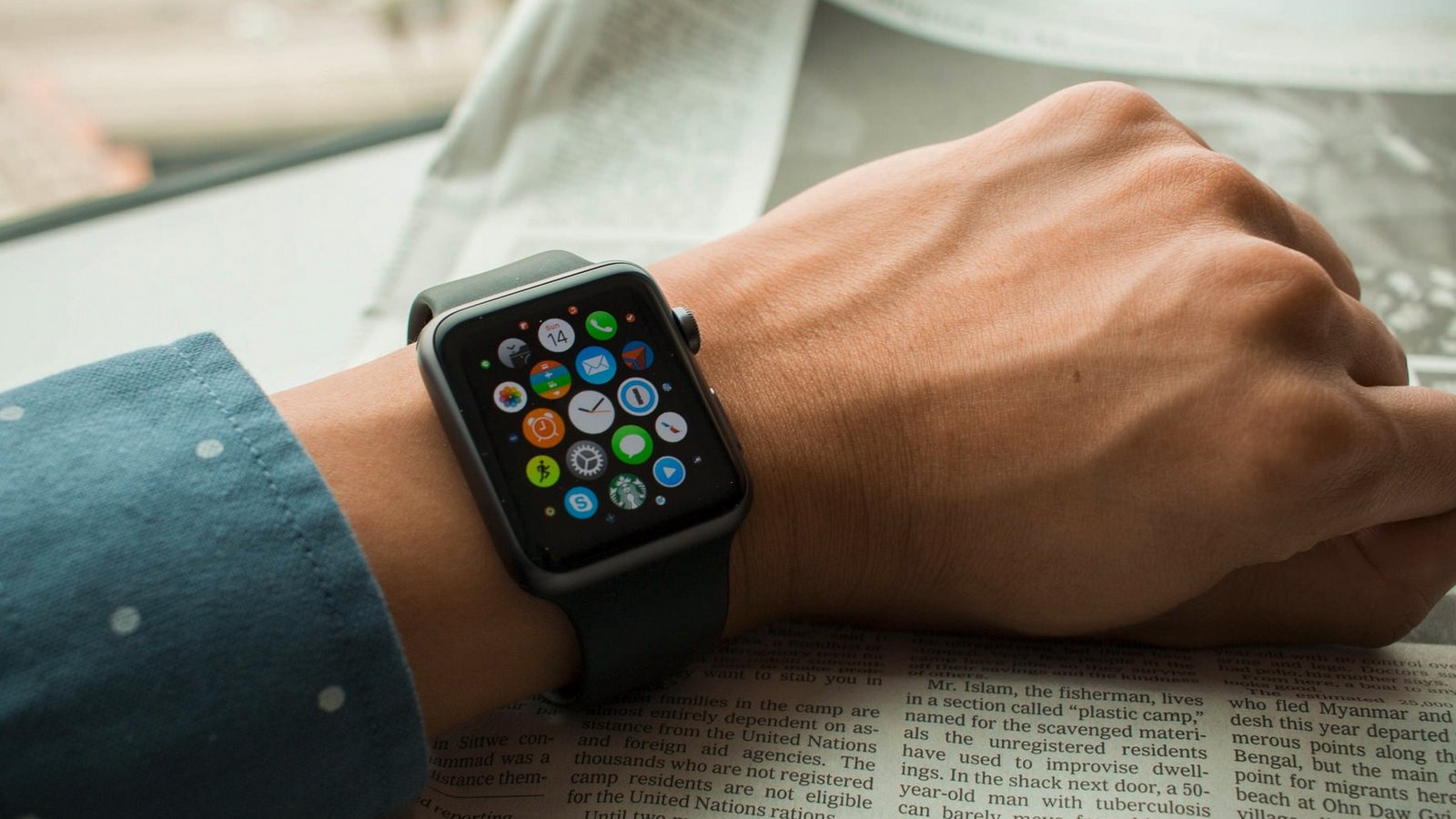 The success of the original Apple Watch , recognized as one of the best smart watches of today, no doubt. Unlike the first iPhone, the gadget has changed the industry, forcing competitors, however, to sweat trying to keep up with his popularity. However, as before, was worth at least someone to get close to the functionality of the Apple watch, the Cupertino-based company presented a more advanced model Series 2. But is it good?

Despite the fact that to distinguish the original Apple Watch the second generation model in appearance is almost impossible, official information confirms that the novelty became slightly thicker and heavier. The clock has undergone some changes in design and along with the protection from water probably got 35% more capacious battery. The manufacturer of this information, however, refused to comment, calling potential customers a sense of ambiguity.

To explain the increased thickness and weight of hours while simply. Apple Watch Series 2 have, in addition to the more efficient S2 chipset, GPS module, which is able to track the location of its owner. To integrate this part into the device without having to it is not lost in autonomy, proved to be almost incredible, even for such talented engineers as in the Apple. However, the extra 4 grams is hardly drawn your wrist.