Why iOS 10 scared of mobile operators

Apple added in iOS 10 native support of VoIP services. Some experts are of the opinion that this will mark the beginning of a new era when people will begin to mass to abandon voice calls in favour of Skype, WhatsApp and Viber. 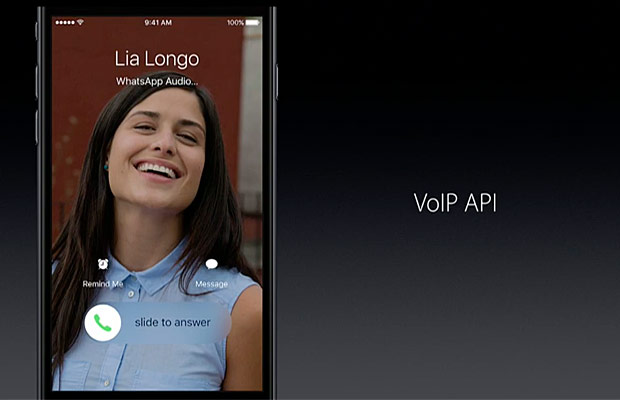 The first full-fledged mobile phones in the 1980-ies could give users only one function – phone calls. In 1994, cellular operators introduced a revolutionary ability to send short messages. At the time SMS was used mostly by geeks, and only a few years later this technology has reached the mass market. Going back to present day, now there is an outflow of users from traditional voice calls in favour of Internet telephony. Many people prefer to use VoIP applications: Viber, FaceTime, WhatsApp and Skype. iOS 10 promises to speed up the transition to Internet calling: in iOS appeared native support for calls to IP telephony via third-party services. VoIP API allows you to integrate instant messaging with the main services and applications for the Apple calls.

As an example, Apple demonstrated at WWDC incoming call via WhatsApp, which appeared on the lock screen as a normal call. Doesn’t matter how you call: you need to answer the same way. Same situation with outbound calls. The new API assumes that the data VoIP applications are available in the Contacts app, allowing to make a call via Viber, you can also just as common.

The transition to VoIP calls is a big problem for mobile operators. Last year they lost about 15-20 billion profit from instant messengers and VoIP services. And companies don’t know how to compensate for these losses. 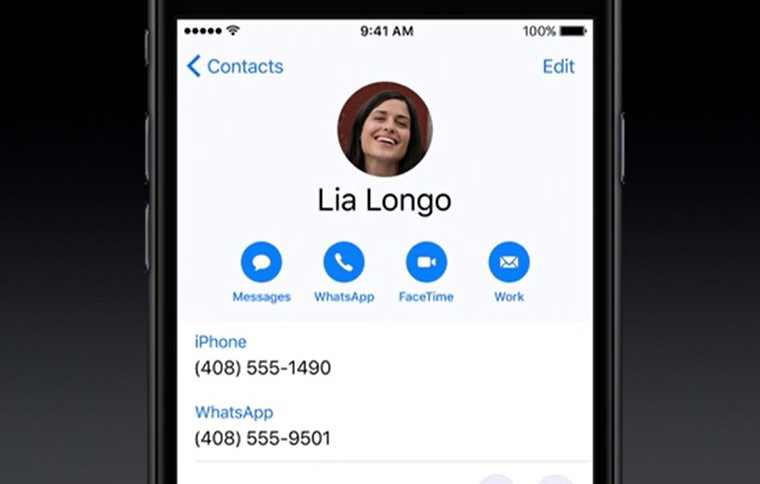 In fact, concerns about the mass rejection of traditional voice calls in favour of VoIP is premature. And there are at least six reasons.

First, the Internet coverage is still not good enough to completely replace phone calls. There are many areas where mobile Internet is not available or runs very bad. In this case, people can use only regular calls.

Second, not all users are technically savvy. Of course, even the grandparents are embracing Skype and FaceTime to communicate by video with their grandchildren. However, many just do not understand, if you offer to call them by WhatsApp or Viber.

Thirdly, although the iOS 10 allows you to make VoIP calls in the most convenient way, users of other platforms may need to unlock the phone and open the app to answer the call in any messenger.

Fourth, with the usual challenges, most likely, problems will not arise, however, but what do the organizations and companies? Yet so many companies are switching to VoIP services.

Fifth, the business of the company can gradually evolve to VoIP telephony, but this does not apply to public services. It is unlikely in the near future we will be able to get through to the tax or companies house on Viber.

Finally, in some cases, require one hundred percent reliability, for example in emergency situations when you need to call the police or an ambulance. For this, the coating must be perfect, and the connection is reliable. 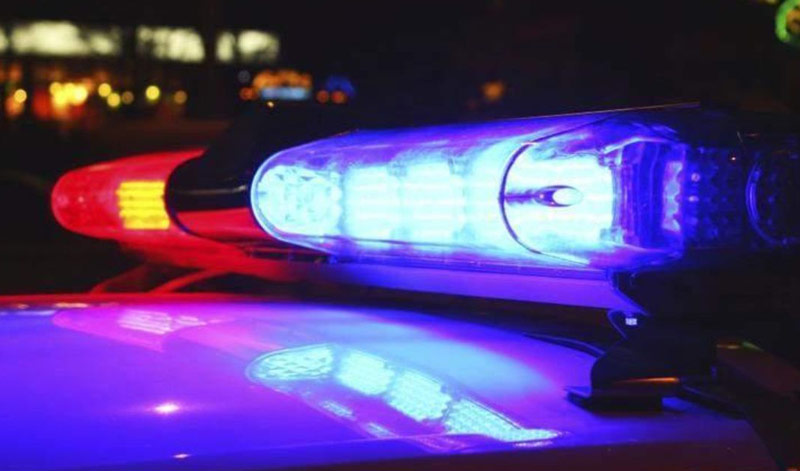 These arguments are relevant only to date, as the coverage of wireless networks is constantly expanding. Most likely, within a few years, the issue of slow Internet connection will disappear for residents of large cities and remote regions. Mass market as a good example. There were times when only geeks used mobile phones, only technically savvy people to download data in the cloud, and encrypted messages were a lot of hackers and special services. Today it’s available to everyone in a single device – iPhone. What today seems too Golovin, tomorrow will be business as usual.