Why iOS 9.3 is required to be installed 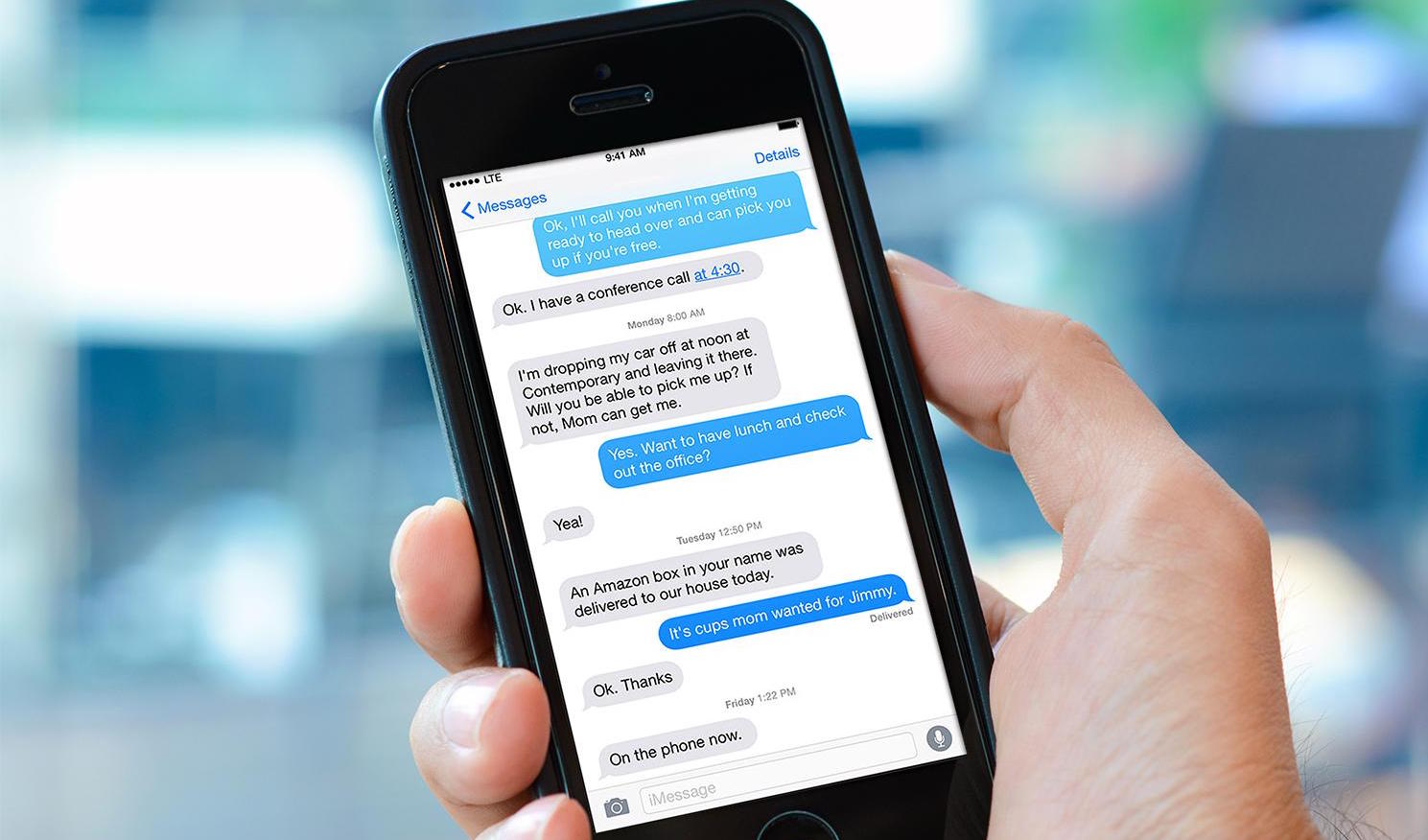 Despite the fact that Apple is working such great professionals on encryption that even the FBI unable to unlock the iPhone, or sometimes an unfortunate misunderstanding. For example, recently researchers from the Johns Hopkins University have discovered a vulnerability in iMessage service, which allowed them to decipher the photos and videos sent through the messaging service.

According to the newspaper the Washington Post, scientists immediately notified Apple about the security hole and offered as quickly as possible to resolve it. In Cupertino said that iOS 9 to carry out such a hacking attack is much harder than in previous versions. As for yesterday released iOS 9.3, it is this vulnerability, according to Apple completely eliminated.

In their experiments, the researchers wrote software code masquerading as an Apple server. The encrypted message they wanted to get to, reference to photos stored on the iCloud server, as well as 64-bit encryption key to the photos.

Although University students could not see, what is key, they guess it by enumerating the numbers and letters until, until you guessed the correct character. After going through a few thousand characters, they were able to break the encryption and gain access to the snapshot.

If you are afraid that intruders can get to your cloud storage, I suggest you to upgrade to iOS 9.3, in which, according to the company from Cupertino, this problem was completely eliminated. Fortunately, Apple servers stopped falling from the large influx of users, and now to install the new firmware without any problems.