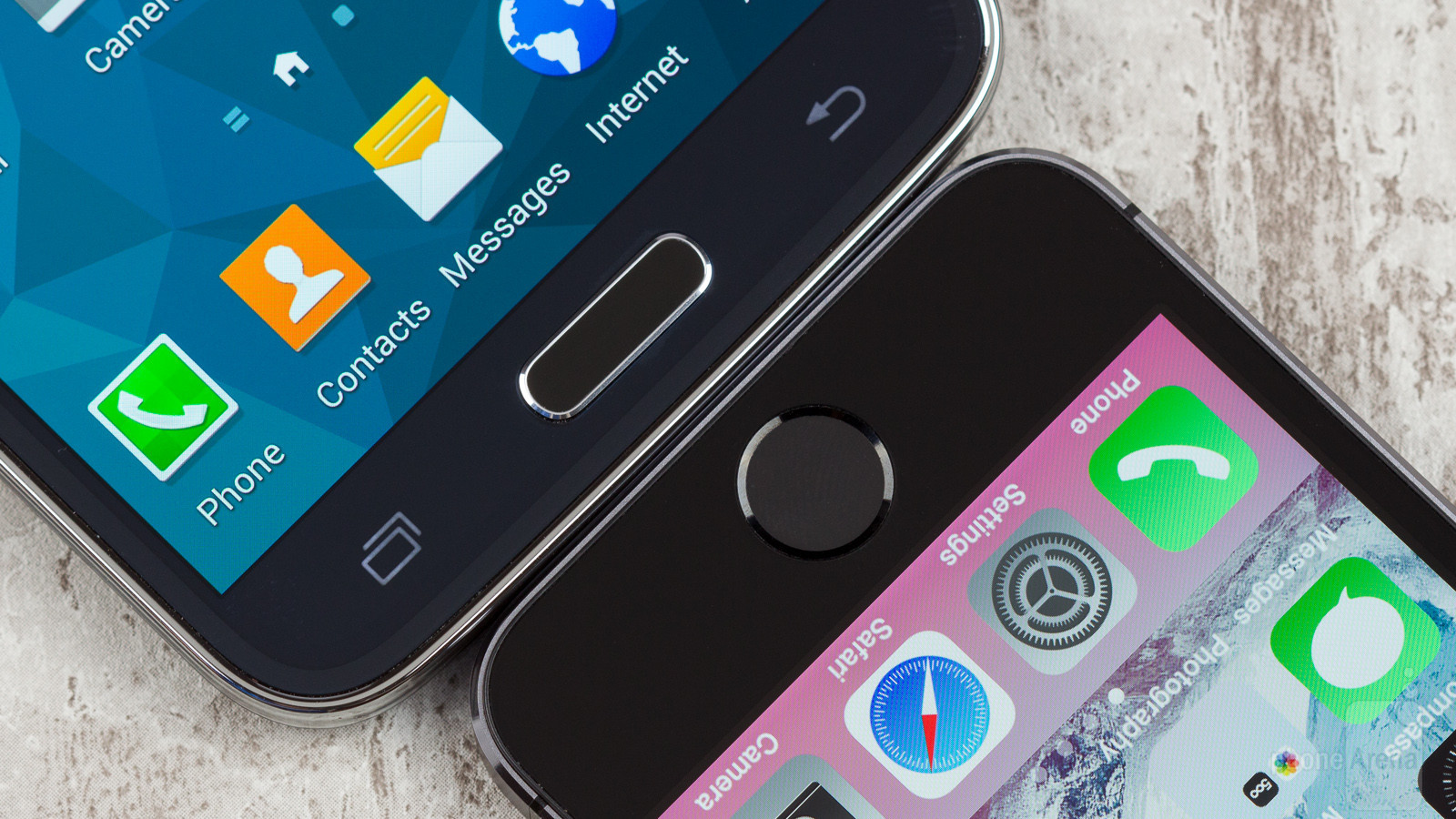 You can endlessly hate Android, Windows Phone mock or to mourn about the long defunct Symbian, but I think many of you will agree that mobile operating system from Cupertino is far from perfect. Manifested at the most inopportune moment bugs, friezes interface and other vicissitudes of the programmer’s thoughts has long been pursued by the users of iOS devices. And is still there in iOS still a feeling of stability and confidence in the future, to be proud of. Unlike offspring Alphabet.

I mean the speed and extent of diffusion of new versions of Android OS. Interesting statistics discovered by colleagues from BGR, States that the 6th incarnation of “robotic” operating system currently available to only 1.2% of devices compared to almost 80% of the iOS 9. Even Lollipop, after about a year after its official release, continues to be a privilege only for a fifth of all users. 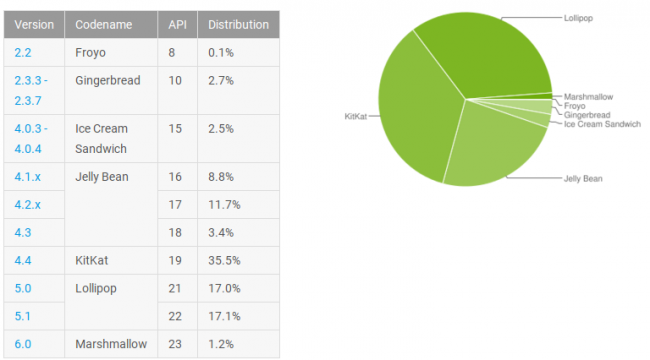 This lag in the development of the software part of the device plays a significant role in the question of why most of the Apple customer chooses their products. And really, why do I need a smartphone for several hundred dollars, if he will remain with that is, if at least the updates? I think the answer is obvious.