Why iPad can completely replace your computer

Apple CEO Tim cook has repeatedly said that the iPad with a diagonal of 12.9 inches can replace laptops and PCs. It has multitasking, a package of Office products, Adobe, and lots of different applications. Editor in chief of Macworld Jason Snell came to the conclusion that the trips he really can refuse laptop. Last year the journalist was travelling with a 12.9-inch iPad Pro, and MacBook Air were left at home. “Traveling with only one iPad, you can feel freedom, and can feel restricted, it all depends on your goals,” writes Snell. 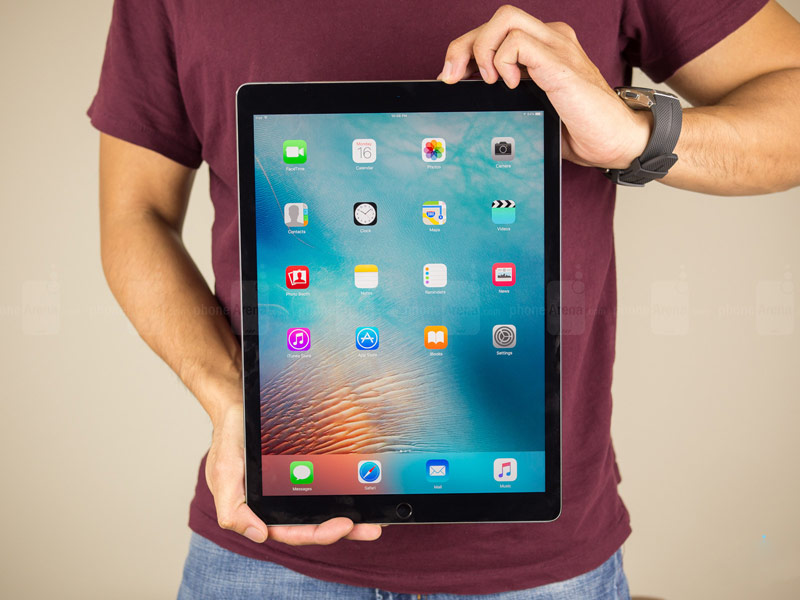 This week the author of Macworld went on a business trip with laptop and decided to tell me what MacBook is superior to tablets, as in what wins an iPad. He took to the road full-fledged computer, because I had to work with podcasts, what iOS is unable to cope.

Watch videos, read books, work with office applications, or edit images on the iPad is very convenient, says Snell. The main advantage of the MacBook – the opportunity for convenient text typing. For users who type a lot, Apple is offering a case with keyboard for the iPad Pro. However, in this case you will need a table, but with a laptop you can work with text on the knees.

“If I didn’t have to work with podcasts, 9.7 inch iPad Pro keyboard Smart Keyboard would be excellent device. But I like a large iPad, so I would choose the 12.9-inch model. In my bag was a MacBook, and iPad, and I caught myself thinking that for almost any task, not counting podcasts, I used the iPad. Reading news, Twitter, communication with colleagues and watching movies – all I could do on a Mac, but didn’t. Opening the Mac, I was focused on a specific type of work. iPad I used constantly while having Breakfast, watching baseball and performing other tasks.” 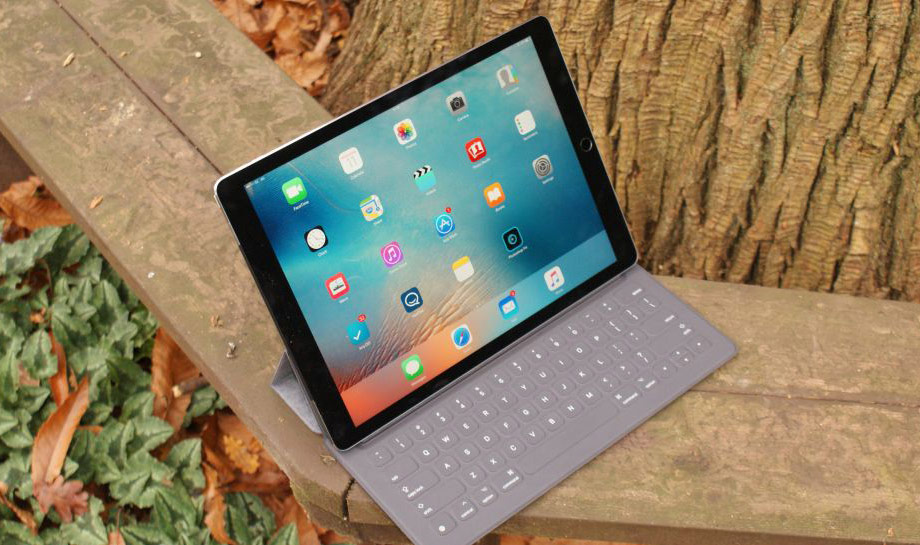 However, there are a number of things that the iPad is unable to cope. For example, working with audio, access terminal, command-line utility. In addition, the Apple devices are not available Automator and AppleScript shortcuts.

On a Mac better implemented to work with files. You can open multiple Windows to drag files from folder to folder. iPad is not designed to work with the files as such. On iOS, you can obtain similar functionality, but it will have to install additional software from third-party developers. And even then the iPad will not be able to offer the same convenience. However, in 90% cases you can easily do with a tablet and only 10% actually need a notebook.

“So why I will rarely take a trip laptop? Just because I don’t go anywhere without the iPad. I can’t even begin to imagine what would leave the tablet at home and will solve the problems on the iPhone and Mac. iPad copes with most tasks. MacBook is more of a Supplement. If I need a laptop, of course, I’ll take it and leave home a keyboard for the iPad. But my Mac has recently become an additional gadget. And if Apple will add some features in iOS, it is likely that I will be able to move to the iPad,” said Snel. 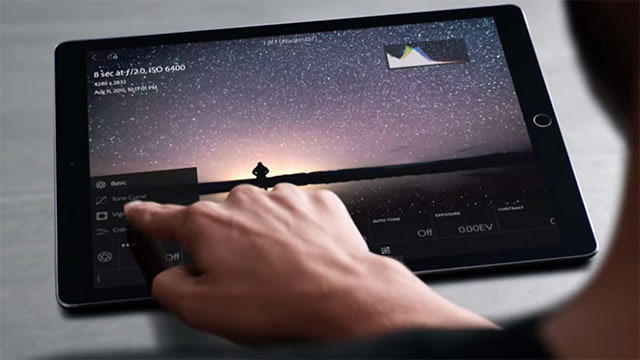 The journalist does not exclude that in the foreseeable future, the iPad can completely replace a laptop:

“It makes me wonder: is this the last Mac I bought? It is quite possible. MacBook fine, and there were times when I could jump for joy, hearing that Apple is preparing a MacBook Air with Retina display. But now I don’t understand why buy a new laptop to replace the 2013 models, because everything is working fine.”