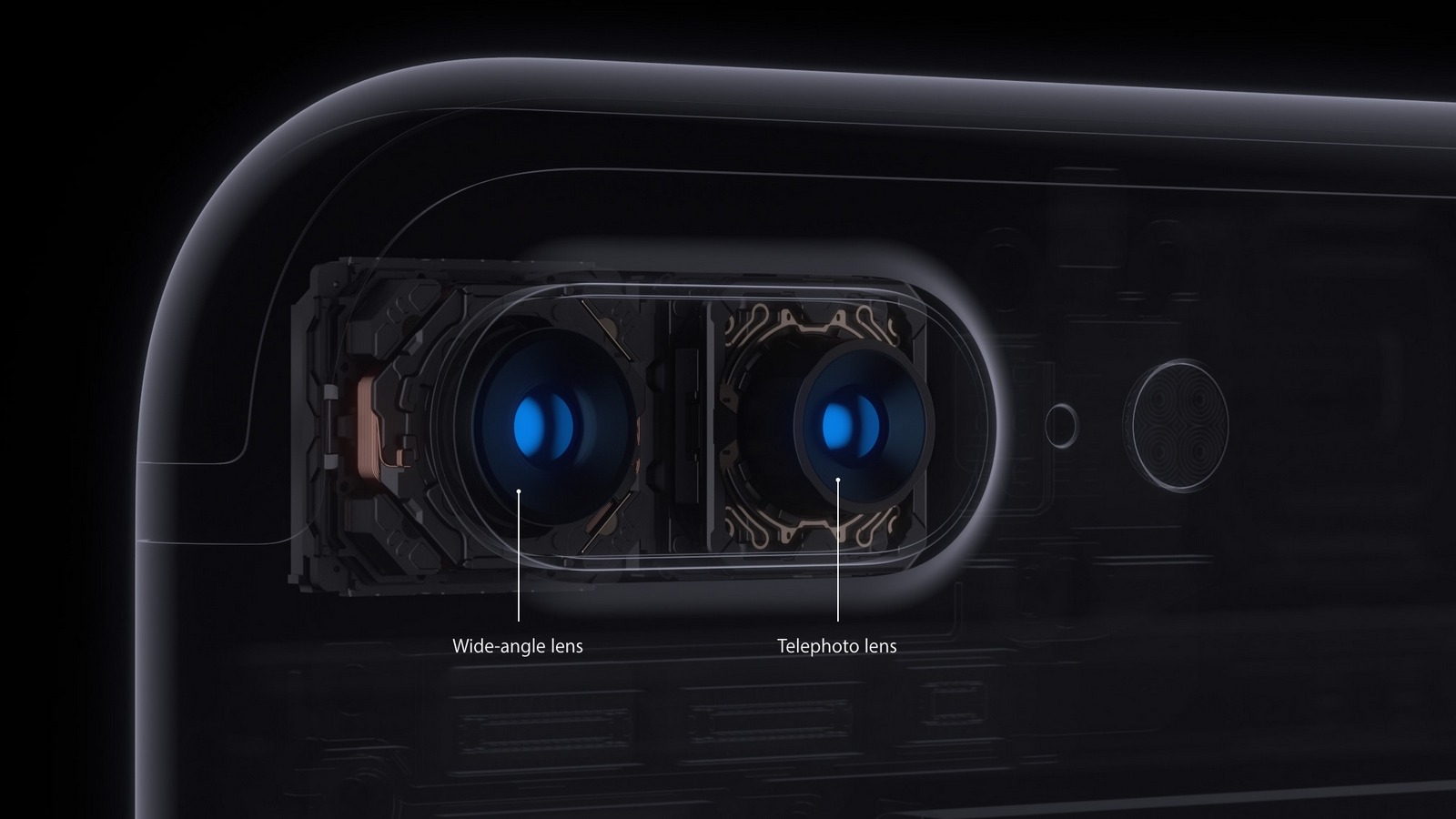 Apple Engineers Inc. together with experts from LG Innotek are working to create a three-dimensional camera for the next-generation iPhone. This is with reference to informed sources wrote an authoritative Korean newspaper the Korea Economic Daily. According to journalists, the basis for the development lies the old company’s patents and ideas from LinX Imaging startup that recently became part of Apple.

It is assumed that when you create a camera in Cupertino prefer not to focus on the ability to shoot real 3D films, focusing exclusively on the development of the photographic parallax effect . The latest snapshot adds depth, allowing to consider it from several angles. The technology, interestingly, has previously found its application in the smartphone, Amazon FirePhone, but were met by a rather cool and didn’t go to mass.

We should not exclude also that 3D camera in the new iPhone will run much more important than shooting a “deep” photo, function. It suggests the past experiences of the company in the field of augmented reality, where a three-dimensional module can be very useful. Coupled with appropriate software, the smartphone will be able to more accurately scan the environment independently, and it builds a virtual picture of the world.