Why iPhone 5se may disappoint you 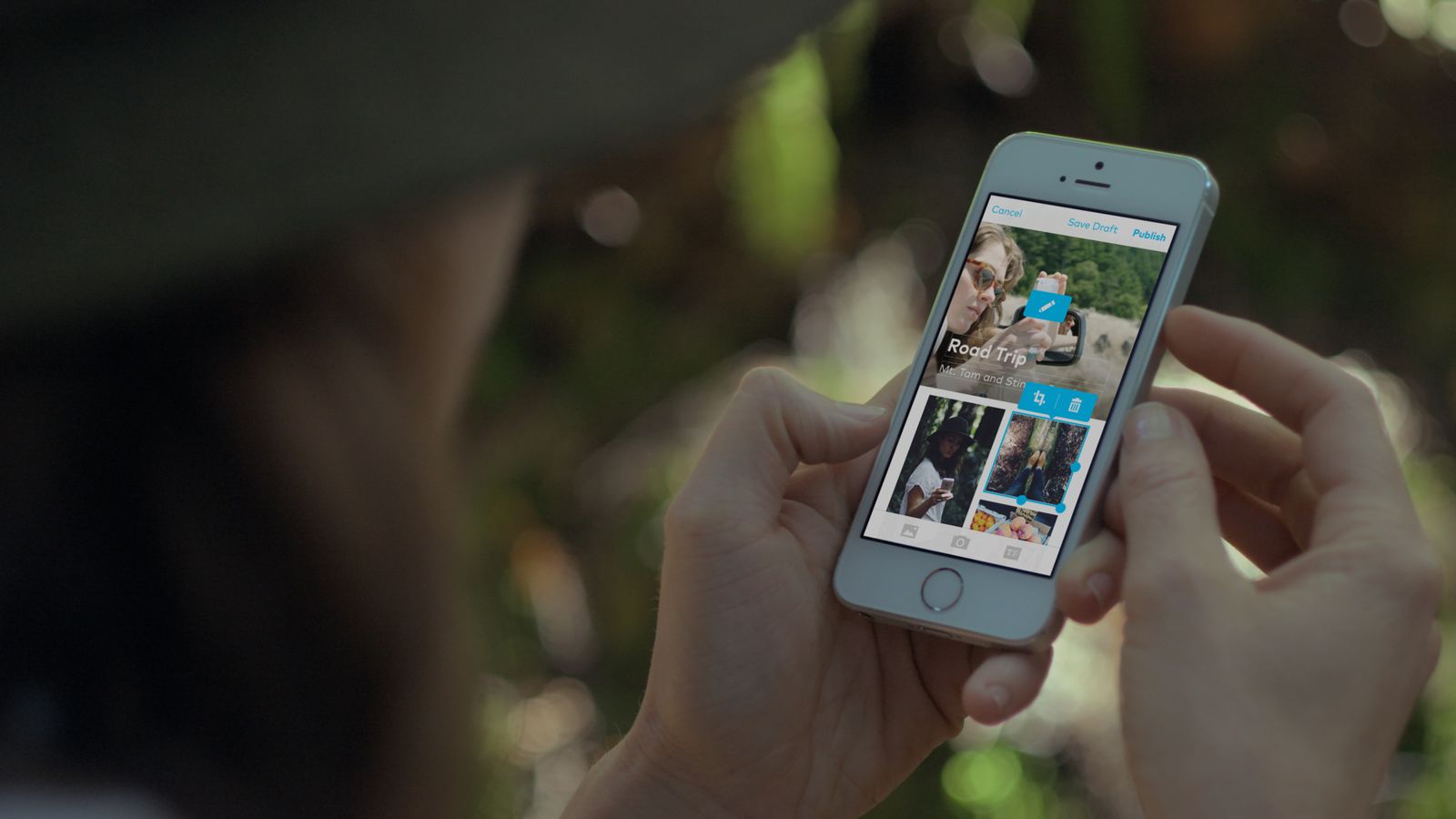 Consumer expectations – it is quite thin. How would say Steve jobs, most of them don’t even think about what they really need until then, until you give me them himself. Apparently, the release of the iPhone 5se decided to hold this postulate.

According to Japanese publication Nikkei, production of the long-awaited “compact” from Apple had already begun, however, the device is unlikely to meet the expectations of the lion’s share is eager to catch him. Colleagues, referring to reliable sources familiar with the company’s plans say that the iPhone 5se will be not exactly cheap, but on the contrary – not intended for the market of developing countries. No joke, flagship to fit the stuffing in the body a four-inch smartphone.

The latest attempt by Apple to release “affordable” smartphone failed, and iPhone 5c, to put it mildly, failed. Probably, in Cupertino decided not to waste your time on trifles and make a bid for full equipped device, designed to meet the demand of fans of the “comfortable” diagonals.