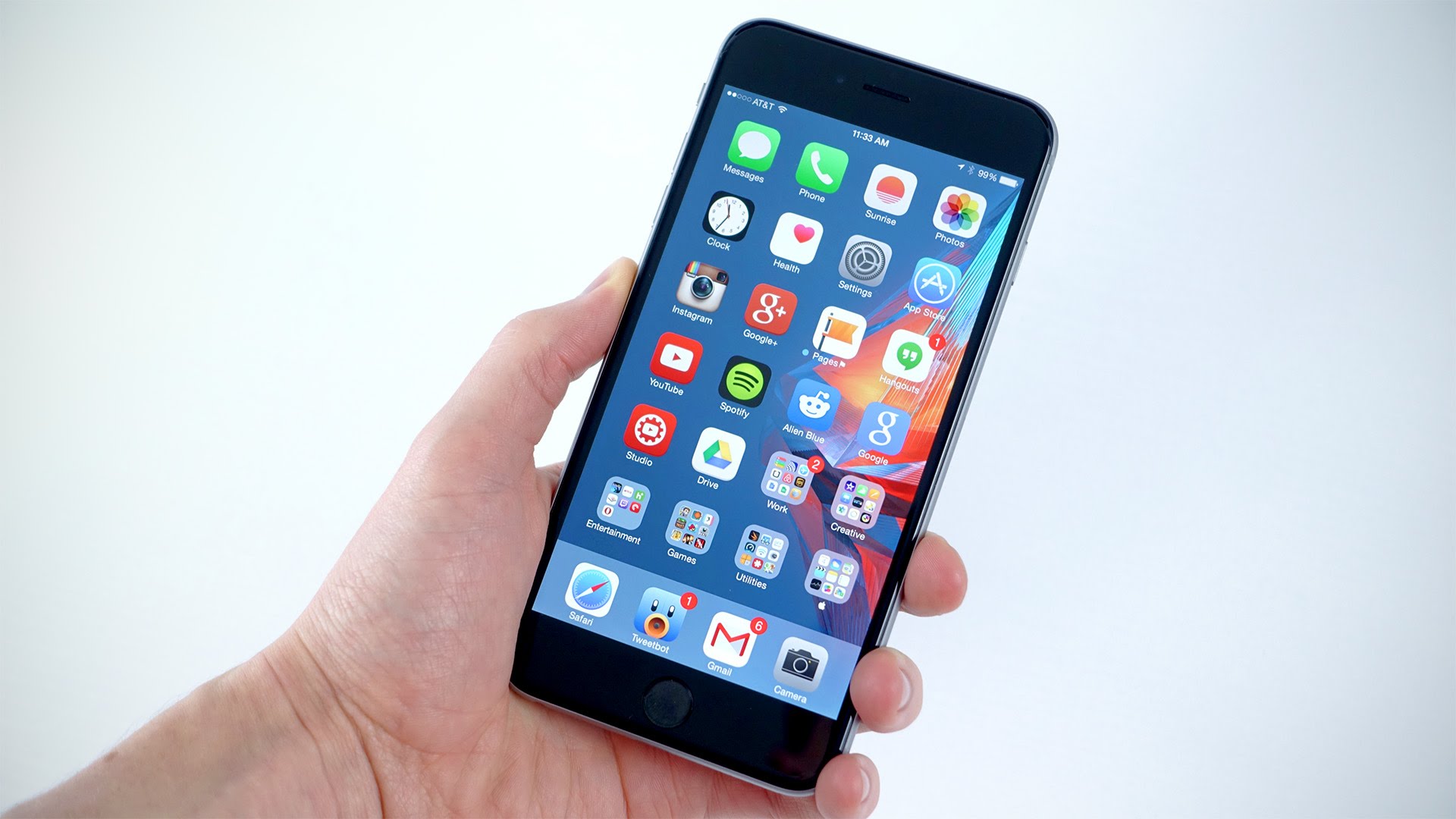 Despite the abundance of contradictory rumors about the not-game of the 7th generation, we still managed to get to their very essence. Of course, not without help. It gave us the widely known in narrow circles of the Ming-Chi Kuo of KGI Securities. According to him, the 3 GB in the iPhone 7 Plus is not a luxury but the only sure way of implement incredible plans for Apple’s introduction of truly advanced technology.

“Started the trend of manufacturers introducing dual cameras today, is the characteristic feature of smartphones is so-called “first echelon”, — the report says the analyst. – Initial reactions from consumers on Huawei P9 was much better than expected.

According to our estimates, delivery [Huawei P9] in 2016 can reach 10 million copies. Also, we assume that more manufacturers will adopt this feature on Board. Apple, in turn, with the aim to maintain its leadership position in the smartphone market, is expected will be equipped with dual camera its new iPhone with a 5.5-inch screen.

Thus, in order to provide a more demanding still camera performance, the device is equipped with 3 GB of RAM, are confident in KGI. The Junior version of the 4.7 inches will keep the old RAM and single PV panel at 12 megapixels.

Currently, Apple is already conducting negotiations with representatives of such companies as Sony and LG, which will supply the dual chambers. Estimated production volume will be about 30 million units of components.

The resolution of pairs of matrices remains unknown, however, according to Mr. Kuo, Apple may abandon the introduction of a hardware counterpart optical zoom because of the high cost of technology.