Why iPhone and iPad are made in China

Why Apple moved production facilities in China? While in her home country unemployment, destroyed whole industrial sector. Experts Moneytimes offered his version of a mystery. 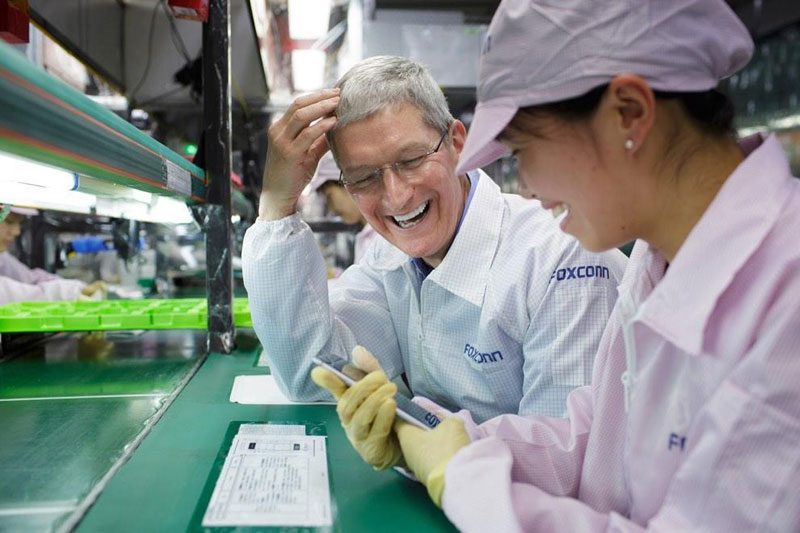 It is usual to explain the economy, saying China pay a penny and as a result, production is cheaper. But tell me, what percentage of the cost of high-tech gadget occupy salary workers conveyor, of which all you need to do? Not the hands of the Board solder. And not only in China, salaries are small.

Another version: the Chinese are very industrious and Executive. Also incorrect! Corrupt Communist propaganda Chinese rare fans of freebies, and if you want to get a result, then they should stick to stand. That is why the quality of products “made in China” in itself is low, it can only improve the vigilant control.

But here’s the thing: in the production of any modern high-tech products use rare earth metals. In particular, in their iPad at least 17 (the exact figure is unknown, since Apple keeps secret information of this kind): lithium-ion battery of the tablet is lanthanum, side magnets for fastening Smart Cover – neodymium alloy, when polishing the glass screen cover is used the cerium oxide and so on. 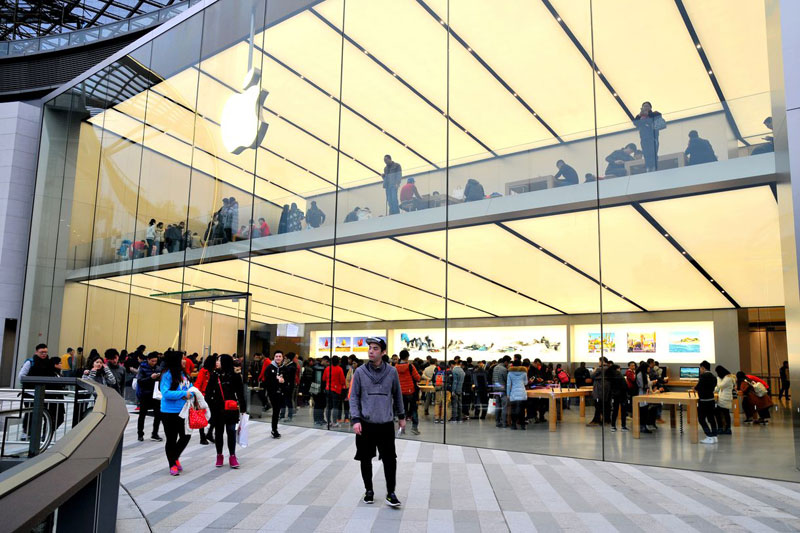 The annual demand for rare earth elements – 136 100 tons, and all this need monopoly meets China. The West has no chance in the foreseeable future to establish its own production of smartphones, tablets, laptops, GPS and other high tech toys at home, and indeed outside of China.

Apple, meanwhile, has created a Fund with a capital of $1 billion, which plans to Finance production in the United States. The main goal – the creation of new jobs in the United States. Experts believe that this is done to improve relations with President Donald trump, who puts pressure on the company, the purpose of which is to force them to “bring back jobs to USA” and begin to invest in domestic production.