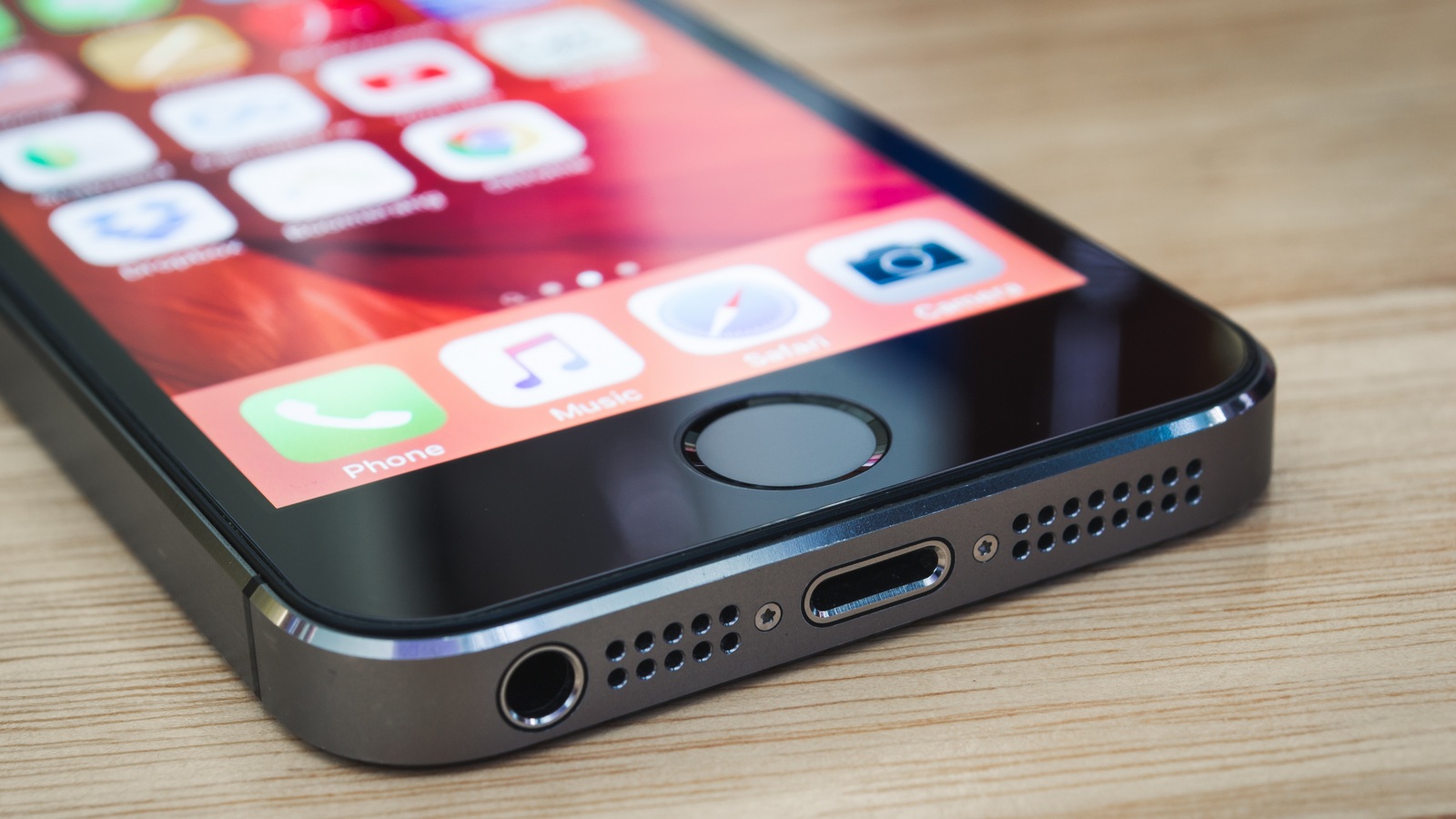 Many believed that the Apple represented at the presentation on March 21, SE iPhone will be a budget version of the popular smartphone. Imagine the surprise of Russian buyers to the site after the company appeared price 37 990 rubles, and all immediately began to wonder: why is it so expensive, when for 40 with superfluous thousand roubles it is already possible to buy an iPhone 6? This is a logical explanation.

Because the prices in Russian Apple online store (and Resellers) are formed by the Euro against the ruble, it is best to compare the cost of iPhone in SE European Russia. For example, in Germany the version with 16 GB costs 489 euros, at the exchange rate on March 23, nearly 37 thousand rubles.

And it’s great that Apple adds VAT and prescribed by Russian law charges are not to this value, and for 32 thousand rubles — so much SE iPhone stands up to getting on the territory of the Russian Federation. To go for a novelty in Europe or even the US is not profitable as before, unless you are going there on vacation. 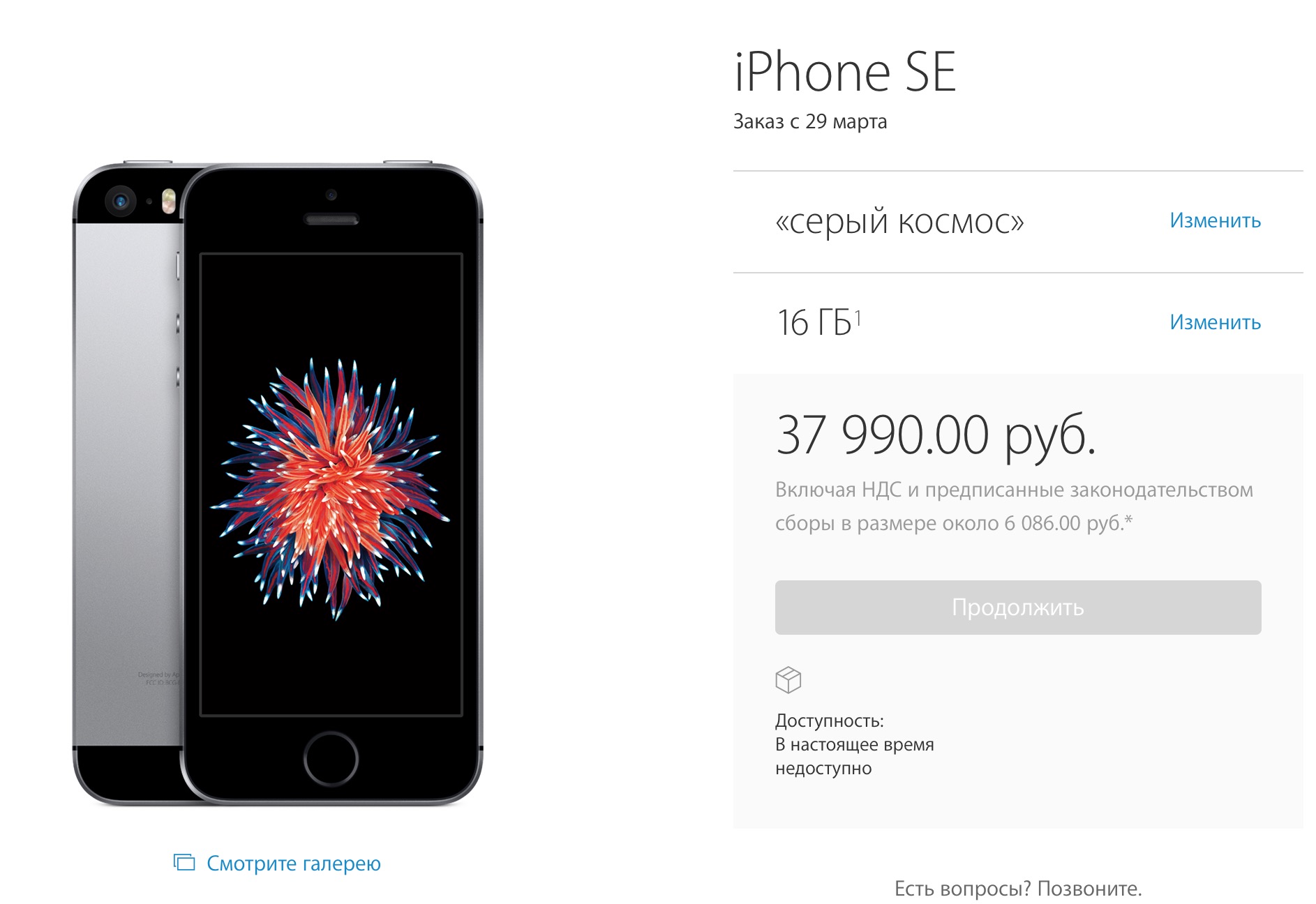 Unless, of course, to return tax on the purchase of the device in Europe iPhone SE you can get about 30 thousand rubles, but this price still need to add at least the tickets and food.

So the Russian price on the iPhone SE are quite reasonable (if we translate the old Euro against the ruble!) and Apple could sell a smartphone in Russia is even more expensive. Another conversation — it is more expensive hardly anyone will buy.

And by the way, you decided to purchase?