Why is iPad better than any tablet on Windows

Microsoft dreams of creating a unified system for PCs and tablets breaking on the harsh reality. But the company continues to believe the best. The publication Life on the example of another “killer” iPad Pro bonus Huawei Matebook told why tablets running on Windows 10 has little chance against Apple devices. 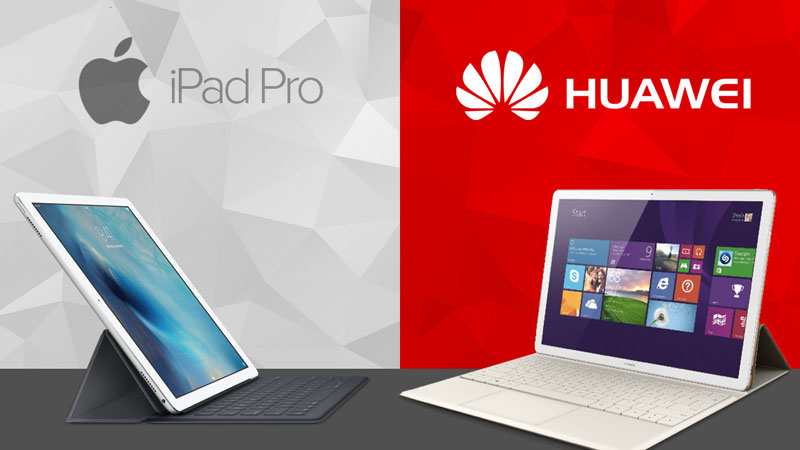 Compare Windows tablets with the iPad is difficult and futile. Because in the daily work of the operating system and applications is much more important than the peculiarities of a specific device.

A key advantage of iOS is simplicity. Need an app? Pressed – start. Need something to install? Clicked here, here, and then here – all can use. To change the settings? Go here, click here. All ready. Apple spent a huge amount of time and effort to make their devices as easy to use, and Steve jobs personally beat on the head of everyone who tried to be smart. Yes, iPad can only letting the creators, but in most cases this is enough. But what he can do – he is doing very well. Honestly – Pro iOS even write nothing, because no comments. It just works, and does not distract you from your tasks and thoughts. 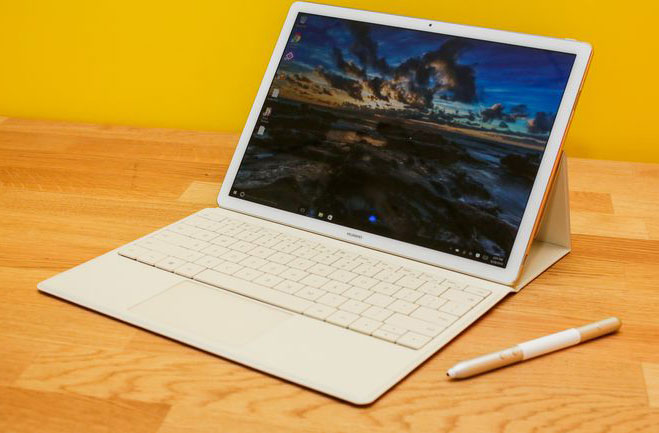 But Windows is… Windows. It really gives you significantly more possibilities, it is significantly more much more functional. There are no unsolvable problems in principle, whereas the iPad even USB flash drive into the problem, and to read out file – an impossible task. If you need to do something more or less difficult or more or less non-standard (and this happens often) – the iPad will probably fold and Windows – no.

However, as Microsoft tried to “modernize” Windows in it, too many greetings from the past. Your ultra-modern tablet with Windows 10 perfectly controlled fingers, but sooner or later (and probably sooner), when you try to configure you will be taken to the menu with fine lines and a design “straight out of Windows 95”. In many situations, the desired items, buttons, naming the file small, click on them you need to carefully aim. And to find the “right items” settings – business that requires uncommon skill and cunning. The creators of the application where many ignored the fact that we now have tablets with Windows, and left the menu with the dimensions of the elements under the mouse, etc. 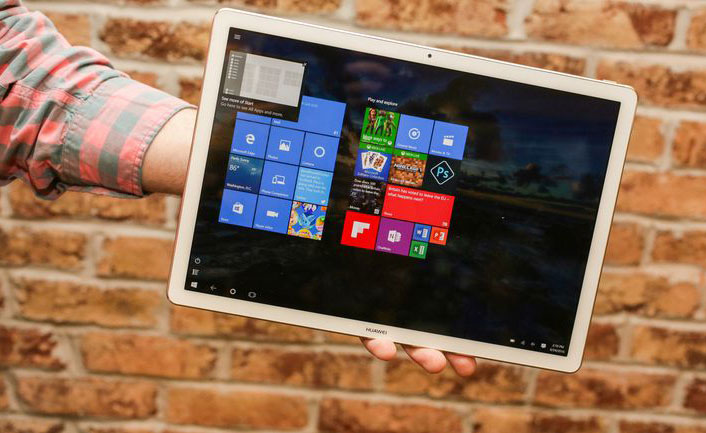 Many applications still have problems with the work on screens with high resolution decals or small or murky. Zooming web pages in most browsers made uncomfortable is not the iPad. In Edge to these problems, but there are many others. Although it is constantly improving, removing old problems and creating new ones. 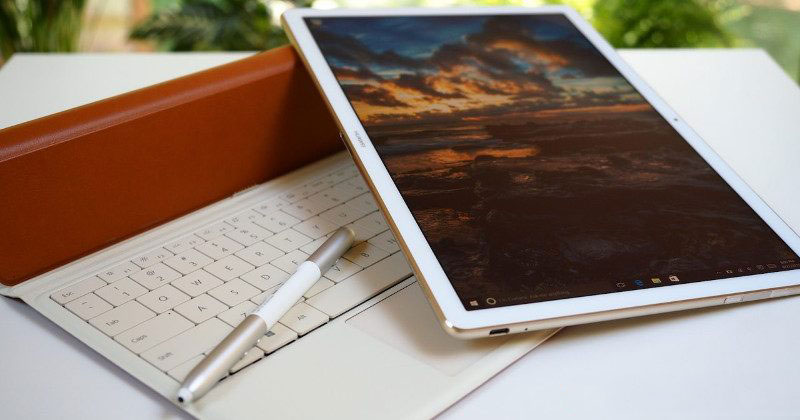 In Windows with this also struggle, but as they say, with varying degrees of success. Moreover, the system itself creates problems almost more than a third-party application. Turned off the screen, removed the tablet into the case – and it’s what was included. With Matebook you have a serious chance to arrive somewhere, to get the tablet out of the bag and find out that he had managed to eat up the battery. Yes, perhaps it is in this tablet that is not so configured. But other test tablets on Windows 10 sometimes behave the same way. 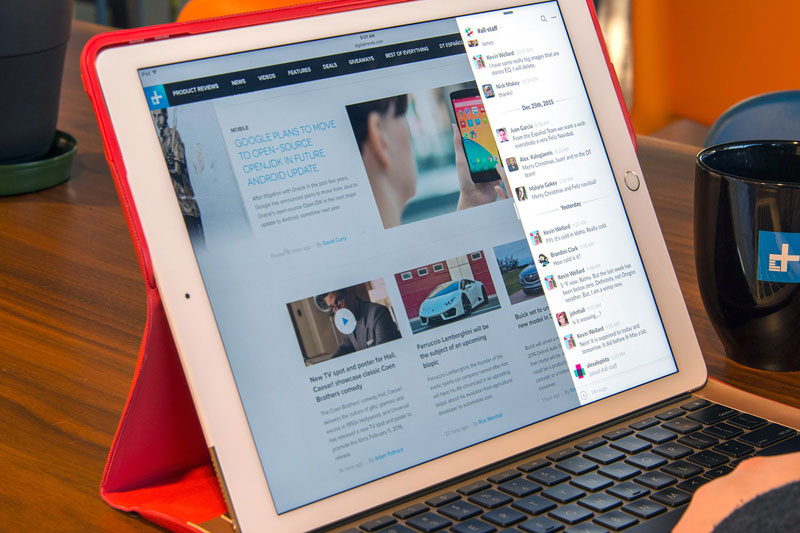 Not to mention the fact that Windows often trite buggy – the app fly, the onscreen keyboard does not appear when I have not pushed the “start menu”, it does not leave the notification bar on the right. The system is constantly updated (downloading the updates and rebooting without asking), some glitches are gone, mutual be new… And all are used to it, whereas bugs in the iOS updates discuss for six months.

Windows potentially does so much more, and if you work a lot in the way, and standing, and then home, and back in the office… then Yes. But if you need a basic tablet capabilities, the iPad is better – it is simpler. With Windows you always have to fight in some detail. And it’s exhausting – and every day.