Why is the App Store better than Google Play 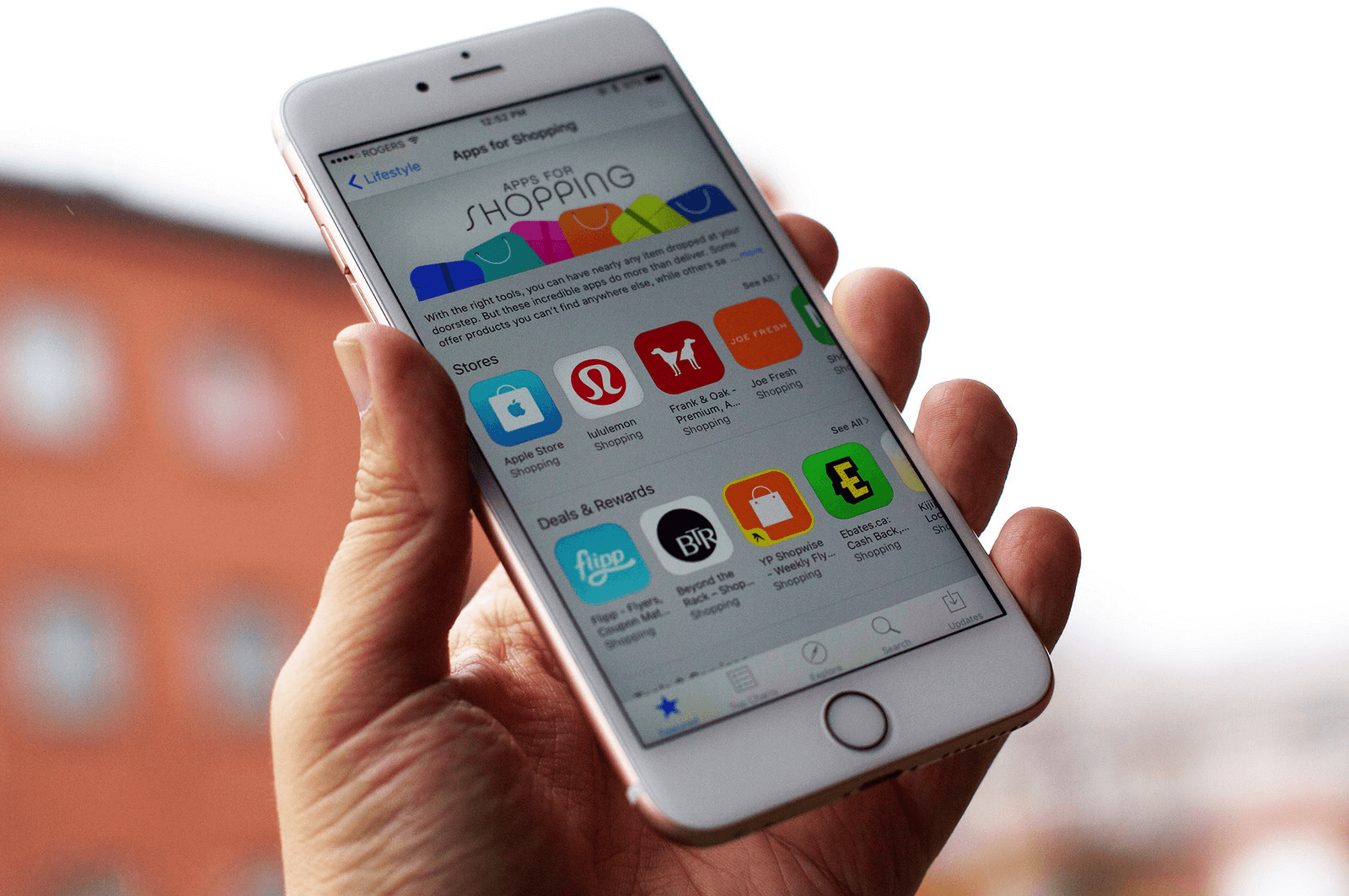 Confrontation App Store and Google Play in recent times has become even more fierce. Both shops are enough “rubbish” and abandoned applications, but also good programs out there you can still find. But which of the two online shops better?

The study showed analysts App Annie, clearly this question cannot be answered, since both platforms have their advantages and disadvantages. However, the most important parameter (at least for developers) App Store much bypasses the app store from Google.

Experts have analyzed more than one million apps and has revealed interesting dynamics. Since 2013 great Google Play App Store surpassed by the number of application downloads worldwide — over 200 million vs. 100 million downloads. However, the fact that much is no good either: the proceeds from the sale of apps in the App Store surpass revenue from Google Play is almost two times.

As you can see in the chart above, the trend has continued since 2013, and while Google failed to change the situation in their favor. Yes, due to the large number of devices Android users download more apps, but the developers neither hot nor cold.

From the user point of view it explains a lot — so, the level of content in the App Store worthy to pay for it. Not to mention developers that are primarily aimed at making a profit.