Why is the problem with gaming on a Mac in the past. And at what here clouds

Tell how Nvidia makes “Maki” in gaming laptops and why this is the future.

Among all the myths about the Mac, crappy state of gaming — the most realistic. To play on the computer with macOS even in 2018, at least, problematic. The situation with the absence of many incredible titles exacerbate performance issues. Game two-three years ago go to top-end MacBook Pro with lags even on medium settings, and FPS regularly drops below 25. Speak to the actual experience — the same Mad Max (game 2015) makes my pyatnadtsativekovoy “Proshka” a buzzing and a red-hot piece of iron. GeForce 560 is unable to cope and I suffer.

Since Apple to improve the situation is not planning, it will use another company — Nvidia. All know it for the production of graphics cards, but in reality the ambitions of Nvidia is much broader. The last bid made by the manufacturer — service for cloud gaming with GeForce Now. This is not a new technology and explain its principle of operation is quite simple. Instead run the game on the user device, the streaming data from the remote servers equipped with powerful hardware. 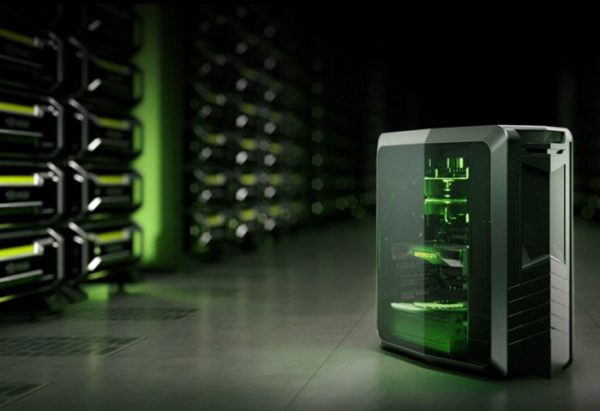 It is clear that for any owner of a Mac is the ideal situation. So far, the GeForce Now version for macOS and PC is in a closed beta test, so to get access you need to apply on the website. But before public release, obviously, is very long, so I will talk about the major advantages and disadvantages of technology.

GeForce Now, as it may seem at first glance, it’s not exactly a “Netflix for games”. Applications still need to buy on Steam. After this, you will need to bind the account to the service — and here the magic begins. The benefits of cloud gaming before the usual (on the Mac) instantly reveals:

Of course, not without pitfalls. For example, consider the following: some games are supported in the native service (they are added to the catalog and tested it), while others are placed using a small crutch. Unless Nvidia has not stated about the support of the title, in application settings select Manage Steam and install it on the server. Performance will be slightly worse, and the installation will last a few minutes instead of a few seconds, but otherwise no restrictions. 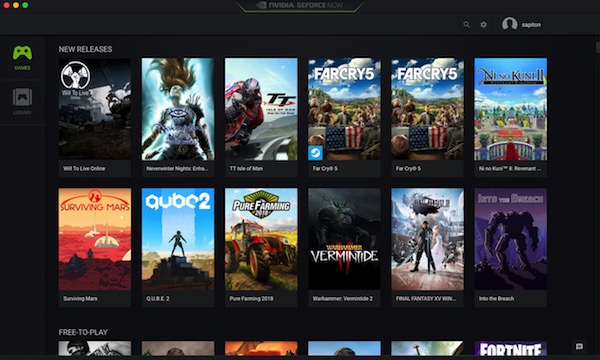 Obviously demanding the service and the quality of the connection. To play over Wi-Fi is better if the network is configured on 5 GHz instead of the standard 2.4 GHz. Brutal data transfer rate, while not required, is sufficient >25 MB/s. a Much more important factor is the level of delay (latency), i.e., delays in exchanging data with the server. It depends greatly on geography: the nearest to me, the server was somewhere in Eastern Europe, and the provider is not Tinker, so no problems. But to ensure smooth operation of all — difficult.

In General, the lack of full reliability — the main compromise GeForce Now. You do not rely on device performance and network quality and stability Nvidia built infrastructure. That sounds risky, but serious problems are rare. 95% of the time, I had no problems playing on a MacBook Pro 15″, putting the game level settings Ultra and getting 60 FPS. Happened infamous sagging, and drop of picture quality, but while the service is in beta testing and free — this is a proportionate cost. 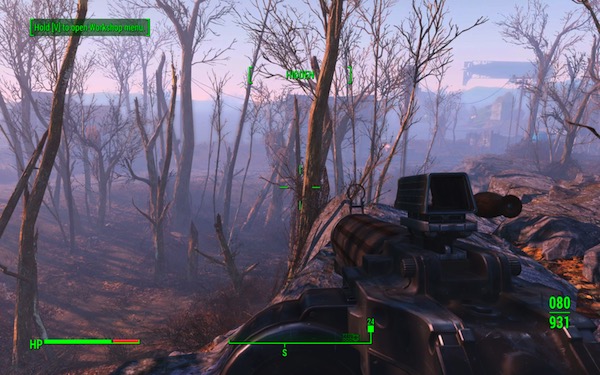 Confidence in the fact that the GeForce Now looking at me, of course not. For starters, the service is weak in online games — multiplayer in GTA V or games in PUBG not forgive rare podlahoviny. Fortunately, this is not my case. I love simpleare RPG and thanks to cloud gaming, for example, already took a part in Fallout 4 over 130 hours. Port on macOS just would not wait, and gather appendage to a working computer gaming machine on Windows (or buy a console + TV) is expensive.

The main intrigue now is how much will GeForce Now after free beta. The service has been working with the Shield set-top box, but for computers Nvidia will put up a separate price list. Initially sounded quite scary prices like $25 for 20 hours of gaming when you rent a graphics card level 1080Ti. Later on specialized forums leaked more democratic assessment of 10 euros per month. 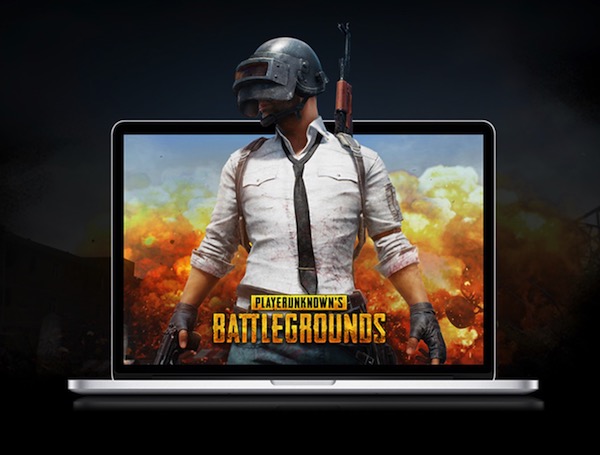 Guessing is pointless, but something to think about. For example, I’m willing to pay for a GeForce Now up to $30-35 per month. But only provided that the monthly plan and not hourly rates. Financial logic, in my opinion, is clear — a waste of $300-400 per year does not compare to the cost of purchasing an additional computer or set of console + TV. Plus, subscription is possible at any time to cancel, and for obsolescence of the Nvidia equipment do not need to worry.

Whatever happened, any work in the area of cloud gaming is a step forward. About this technology I first read on the pages of gaming magazine “the Spire”, which was published in Kiev. Then (I think in 2011), it seemed a distant dream. Today it is a reality that can give hundreds of thousands “of MacOS users” is a good opportunity to play games AAA level. Perhaps that is so, from a crazy idea to accessibility, and must develop technologies.